In Belgium and France, marginalised Muslims fight in Syria ‘out of despair’ 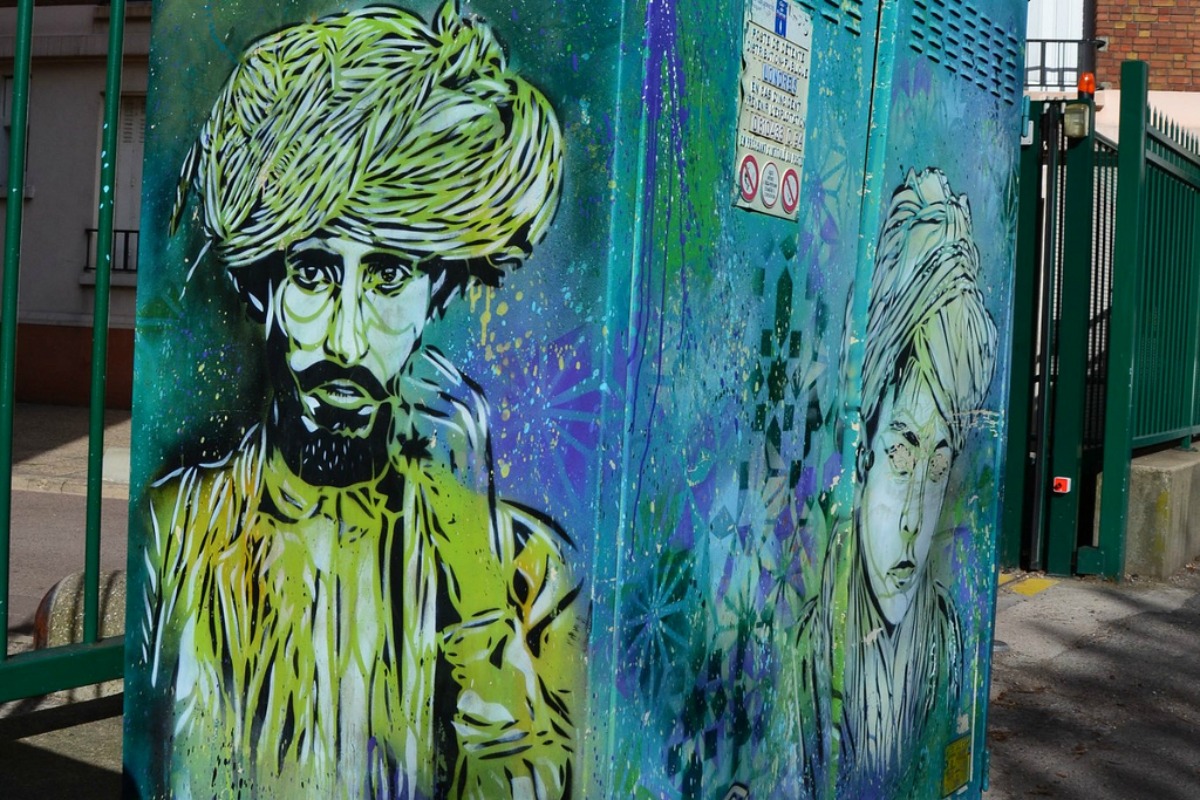 Western fighters in Syria and Iraq have found some of their most willing recruits in tiny Belgium, a chilling trend highlighted by the killing of suspected terrorists by police on Thursday (15 January) and which likely has its roots in the despair many feel at home.

Belgian police killed two men who opened fire on them during one of about a dozen raids against an Islamist group that federal prosecutors said was about to launch “terrorist attacks on a grand scale”.

In France, the attack on satirical French newspaper Charlie Hebdo has called the world’s attention to the threat of radicalised Muslims returning from Syria, Iraq or Yemen, an issue which has been erected as an EU priority in the fight against terrorism.

>> Read: From 9/11 to Charlie Hebdo: The EU’s response to terrorism

Still, per capita Belgium is the European country providing the highest number of citizens to fight with Syrian rebels in recent years, data shows.

Even in absolute numbers, Belgium is third only to much larger France and Britain, with nearly 300 citizens travelling to fight between late 2011 and December 2013, according to the International Centre for the Study of Radicalisation.

The government estimates 170 Belgians are thought to be in Syria and another 40 are thought to have been killed, according to Belgian Foreign Minister Didier Reynders, who said returned fighters are subject to investigation and monitoring.

“We have seen Belgium at the centre of things for quite some time,” said Matthew Levitt at the US-based Washington Institute and who regularly travels to Belgium to study the issue. “You can see just walking around the capital,” he said.

Speaking in Brussels a few years ago, Levitt repeatedly singled out France as the worse example of integration in Europe.

“If your grandfather emigrated to France from Morocco, you are not a Moroccan citizen, your Arabic is non-existent or not very good,” Levitt told a conference where he presented the Obama administration’s revised strategy for countering radical Islam and terrorism. “And if you break the law three times, the French law enforcement’s sledgehammer approach is that they can strip you of your citizenship. And they can deport you to Morocco. Why the Moroccans tolerate this, I don’t know,” Levitt said.

“Imagine what this says to the French Muslim citizen,” he asked rhetorically.

Young Muslims face similar challenges in Brussels, which is best known as the headquarters of the European Union. But away from the glass and steel buildings of EU institutions, joblessness among 18-to-25 year olds runs as high as 50% in the commune of Molenbeek across the city’s industrial-era canal.

While it is difficult to say exactly why so many young Belgian Muslims are heading to Syria, the seeds of anger and disenfranchisement are sown in the city’s poorer quarters, according to former justice minister, Laurette Onkelinx.

“Despair is certainly one of the key explanations,” she told public broadcaster RTBF. “When you are in despair, when you have no future, you are much easier prey to preachers of hatred.”

Misery and despair stands out as a common feature for young Muslims living in the poorest quarters of Paris and Brussels. The Kouachi brothers, responsible for the cold-blooded shooting at Charlie Hebdo, were known by social services since their childhood, according to an investigation by Reporterre, a French news website.

Chérif, the younger of the two, is described as a child like many others by one of his educators. The two brothers, who had no known father, turned to radical Islam after their mother died when they were 10 and 12.

“He found in religious fanaticism the family he never had,” said Evelyne, a social worker interviewed by Reporterre who took care of Chérif when he was a kid. “At the same time, it’s easy to pick on such isolated and vulnerable kids. No one was there to keep him on the straight path.”

‘Everything seems better than Belgium’

Belgium has one of the highest percentages in the industrialised world of young people who are not in employment, education or training, according to the OECD.

Many children of immigrants from North Africa, whose parents came to work in Belgium’s steel plants in the 1960s, feel marginalised now that the car plants and factories where they would have found work two decades ago have closed.

Many also face discrimination for being Muslim, the largest minority religion in Roman Catholic Belgium, and who make up about 6% of the population. Others were made to feel more ostracized by the extreme right Vlaams Belang party, which promoted intolerance of Muslims in the northern Flanders region.

Inspired by radical Islamic preachers in Britain, the group Sharia4Belgium emerged in 2010, encouraging Belgian Muslims to leave to fight in Syria, although its leader is in prison and the group has now disbanded.

“The fact that a lot of youngsters prefer to live under bombs than in ‘hospitable, warm Flanders’ as such is another proof against the government. Everything seems better than Belgium,” the group wrote on its website.

0 responses to “In Belgium and France, marginalised Muslims fight in Syria ‘out of despair’”