Simulation of same-sex marriage to claim rights to sexual freedom to the legalization of gay marriage at the annual Gay Pride event in on July 11, 2015 in Naples, Italy. [Vincenzo De Bernaardo/Shutterstock]

Italy’s refusal to allow same-sex couples married abroad to register their union, either as a marriage or under any other form, deprives them of legal protection and results in a breach of their rights to have a family, the Strasbourg-based court ruled.

The ECHR accepted that Italy’s choice not to allow same-sex marriages could not be condemned under human rights law, but the crux of the case was that the couples had not been able to obtain any kind of legal recognition for their unions.

The case was launched by six same-sex couples who had married abroad and then failed to get their union recognised by Italian authorities. Italy will have to pay €5,000 in damage compensation per applicant.

Following another negative sentence issued in 2015 by the ECHR, which forced Italy to create a legal framework for the recognition of same-sex couples’ rights, the dominantly Roman Catholic country passed a law in 2016 to allow same-sex couples to register their “civil union”, a provision which gives them much of the same rights as a married couple.

Some of the couples in the case registered their union under this new law, but the court recognised that they had suffered from unfair treatment until 2016.

“This sentence confirms that Italy is still paying the price of being so late in recognising these rights, with a full 15 years of delay compared to other EU countries,” Gabriele Piazzoni, chair of ArgiGay Italy, told EURACTIV.com.

In 2015 the European Parliament adopted a resolution recognising same-sex marriage or same-sex civil union as a political, social and human and civil rights issue.

Last week Austria’s constitutional court legalised same-sex marriage but it will only start implementing it in 2019. In Europe, 15 countries currently recognise same-sex marriage, and 11 more recognise some form of civil union. Marriage continues to be defined solely as a union between a man and a woman in the constitutions of Bulgaria, Croatia, Hungary, Latvia, Lithuania and Poland. 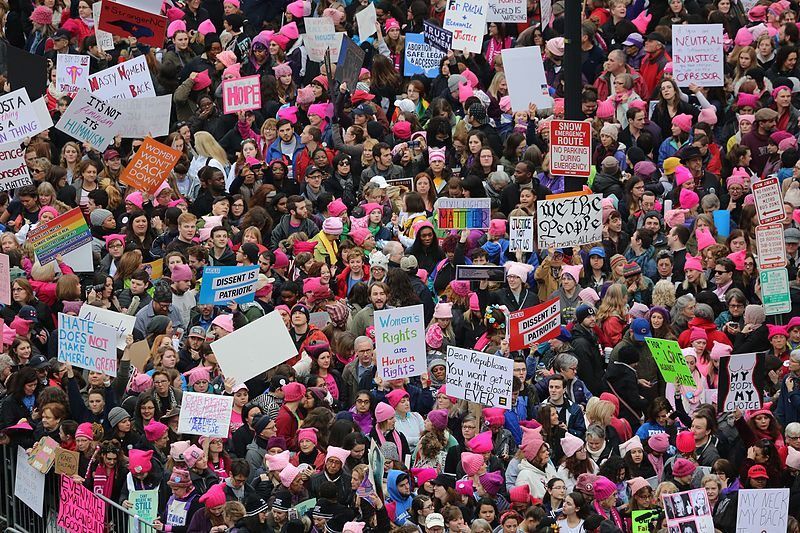