The Sea-Watch 3 search-and-rescue ship with 47 asylum seekers on board enters the port of Catania, Italy, 31 January 2019. [EPA-EFE/ORIETTA SCARDINO]

Italy’s hardline Interior Minister Matteo Salvini said he would hold the Netherlands and the European Union “responsible” for the fate of 42 migrants that Rome has blocked from disembarking at Italian ports for over a week.

The Dutch-flagged rescue boat Sea-Watch 3 has been stuck in the Mediterranean since rescuing 53 migrants drifting in an inflatable raft off the coast of Libya on June 12.

While 11 of those on board the Sea-Watch have been allowed to disembark – including two pregnant women – the vessel has been denied permission to dock in Italy.

But the crew has refused to return those rescued back to crisis-hit Libya, arguing that Tripoli is not a safe port.

Salvini, who is also deputy prime minister and leads the far-right League party in the ruling coalition, has seen his popularity soar in the last year as he has taken a hard line against migrants which has included closing ports to rescue vessels.

He said on Sunday that he had written to his counterpart in the Netherlands.

“I am incredulous because they are not interested in a boat that is flying their flag… and has been floating in the open sea for 11 days now,” he said in a statement.

“We will hold the government of the Netherlands and the European Union, distant and absent as usual, responsible for all that happens to the women and men on board the Sea-Watch,” he added. 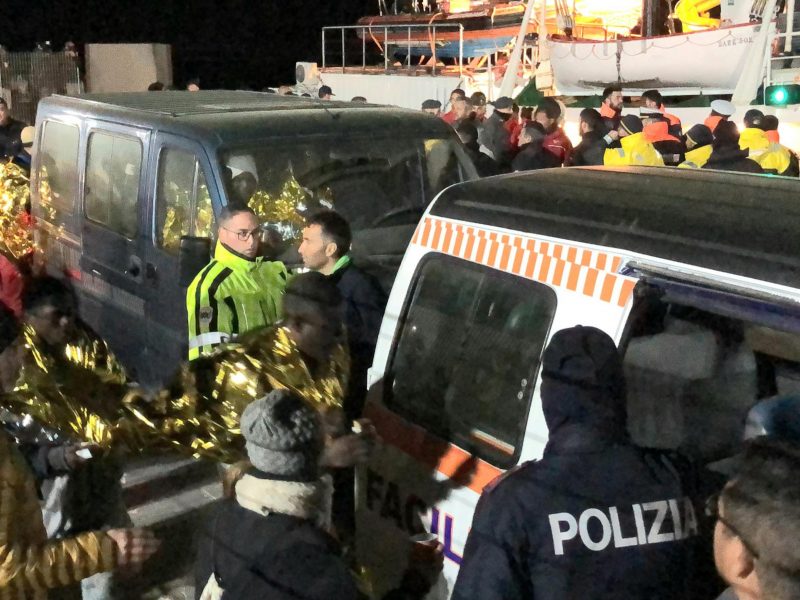 Later Salvini released a letter addressed to the Dutch authorities in which he said that Sea-Watch had asked the government there to provide a safe port where their passengers could disembark.

They had received no response, said Salvini.

“An intervention on your side is necessary and urgent,” to ensure that the people on board the ship could be rapidly taken in at a place that was not Italy, Salvini added.

Any further deterioration of the situation on board the vessel would therefore be the responsibility of the Dutch authorities and the Sea-Watch crew, Salvini added.

Ten of the Sea-Watch migrants were allowed to disembark a week ago on the Mediterranean island of Lampedusa, which lies between the Italian mainland and the north African coast, while a sick man was also allowed to leave the boat on Saturday.

But 42 people remain on board the ship, which is operated by German aid group Sea-Watch.

Malta on Sunday said its navy had rescued a group of 37 migrants in difficulty in the Mediterranean. They were expected to arrive on the island during the day.

While Rome and Valletta insist on a fair distribution of migrants to other EU countries, countries such as France say migrants should disembark at the closest port and then be voluntarily redistributed around Europe.

More than 12,000 people have died since 2014 trying to flee Libya to Europe by what the UN refugee agency calls the “world’s deadliest sea crossing”. 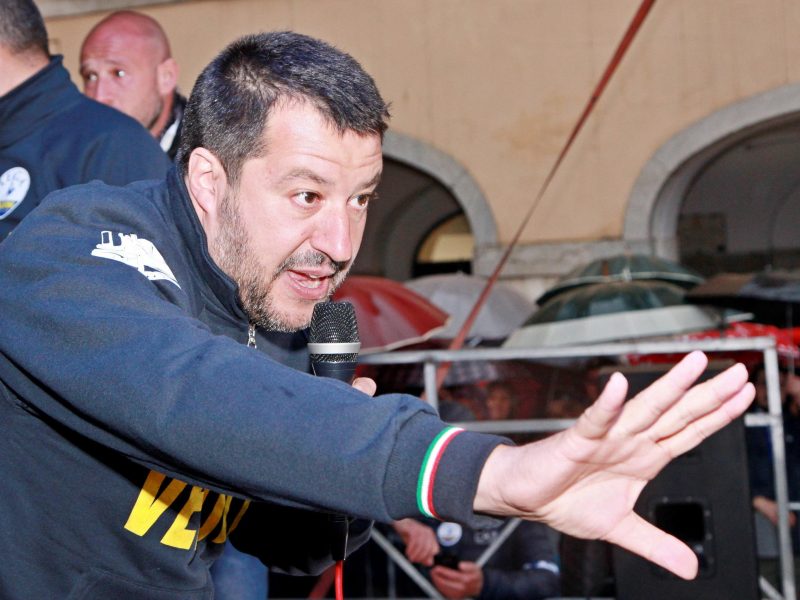