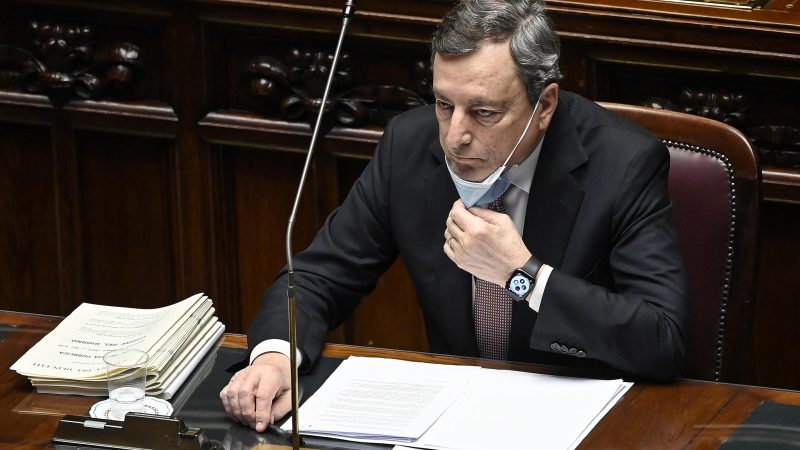 Italy is pushing EU partners to revive migrant burden-sharing deals as it seeks to stave off a summertime surge in landings from North Africa, Prime Minister Mario Draghi said Wednesday (12 May).

Migration has returned to the top of the political agenda in Italy after more than 2,200 asylum-seekers from Tunisia and Libya arrived on its tiny island of Lampedusa last weekend. 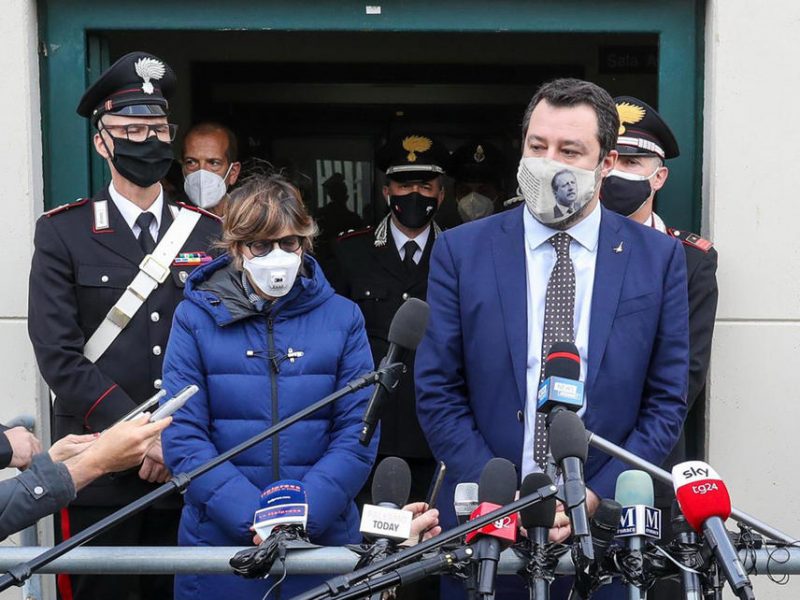 The arrival of some 2,148 migrants between Sunday and Monday at the Italian island of Lampedusa, as well as the interception by the Libyan coast guard of 700 migrants and the death of five due to a boat capsizing, has …

Draghi said “active talks are ongoing with Germany and France to revive” the so-called Malta agreement, under which a number of EU countries agreed in 2019 to share the number of migrants who arrive in Italy or Malta.

German Foreign Minister Heiko Maas, who was visiting Rome on Wednesday, said his country was ready to help.

“Italy cannot be left on its own,” he said after a meeting with his counterpart Luigi Di Maio.

“Germany has already in the past taken part in the relocation of refugees and we will do it again in the future […] but we expect other partners to do the same,” he added.

The Malta deal was suspended with the onset of the coronavirus pandemic.

“The priority in the short run is to contain migration pressure in the summer months,” Draghi also said, calling for “more intense cooperation” from Libya and Tunisia and tighter controls of their land and sea borders.

On May 20, the Italy’s Interior Minister Luciana Lamorgese and the EU’s home affairs commissioner, Ylva Johansson, are scheduled to jointly visit Tunis to tackle migration issues. 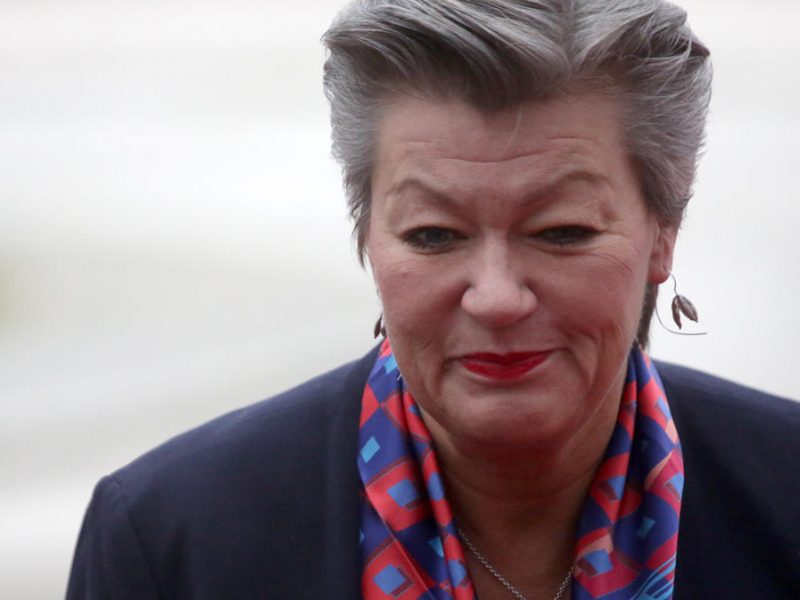 Amid criticism of Italy’s cooperation with the Libyan authorities, routinely accused of exposing migrants to abuse and torture, Draghi said his country was pursuing a “balanced, effective and humane” migration policy.

“Nobody must be abandoned in Italian territorial waters. We consider the respect of human rights a key component of any policy on migration,” he said.

Migration issues are a political minefield for the Italian premier, as his national unity government includes parties with clashing views — such as the far-right League and the centre-left Democratic Party.

At the same time, the central Mediterranean is one of the world’s deadliest migration routes. It is patrolled by a handful of charity rescue ships, who complain that EU authorities are not doing enough to help their cause.

According to the International Organization for Migration (IOM), a UN agency, more than 500 people have died in crossings from North Africa to Italy and Malta since the start of 2021. 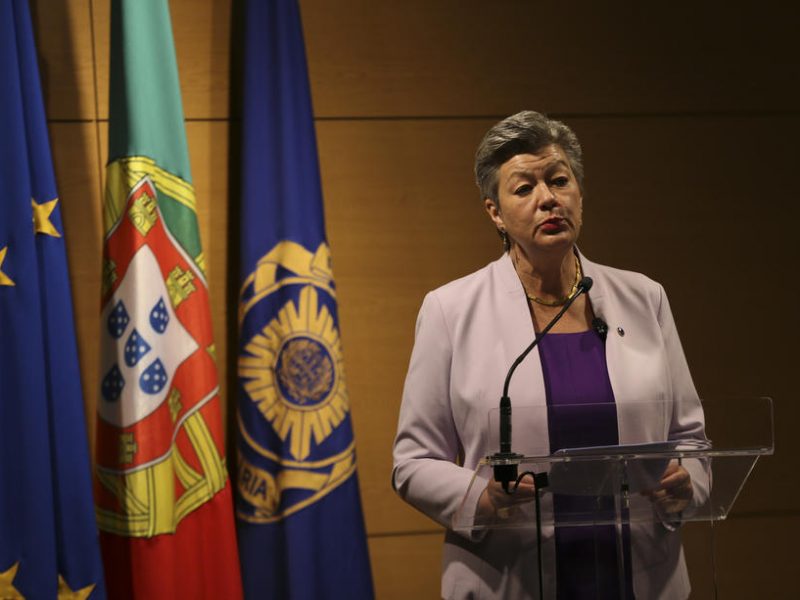