The idea was included in a 180-page coalition programme signed on Saturday after weeks of negotiations by Austria’s anti-immigration Freedom Party and the conservative People’s Party.

The accord risked tearing at fragile ethnic fault lines which run through the autonomous area of Alto Adige, also known as the South Tyrol. 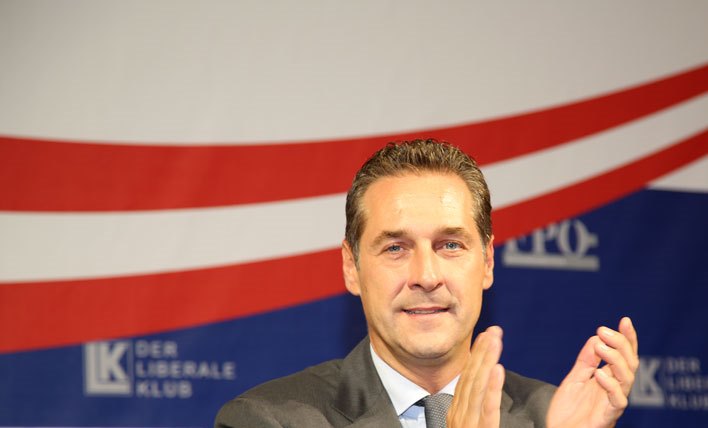 “Get your hands off Italy,” said Giorgia Meloni, the head of the right-wing Brothers of Italy party, which is part of former prime minister Silvio Berlusconi’s centre-right opposition bloc.

“Brothers of Italy will raise the barricades in Alto Adige, in parliament and in every institution, and will ask President (Sergio) Mattarella to stop this undignified insult,” she said in a statement.

Alto Adige was ceded to Italy by Austria after World War One. Despite moves by Fascist dictator Benito Mussolini to settle thousands of ethnic Italians there in the 1920s, German speakers still outnumber Italians by around two to one.

Italians and Germans have their own schools and largely frequent different bars and restaurants. But the region enjoys enormous autonomy and generous handouts from Rome, which have helped dampen secessionist sentiments in the province.

The new Austrian government portrayed its plan to offer citizenship to Alto Adige residents whose first language is German as a pro-European gesture to promote “an ever-closer union of citizens of member states”.

Benedetto Della Vedova, a junior foreign minister in Rome, dismissed this, saying the offer was couched in a “velvet glove of Europeanism” but bore the “scent of the ethno-nationalist iron fist”.

Italian Foreign Minister Angelino Alfano was more cautious, saying he would raise the matter at a later date. “It will be a conversation that requires enormous delicacy,” he was quoted as saying by ANSA agency during a visit to China.

The Commission was asked to comment yesterday and appeared to avoid taking positions, its chief spokesperson Margaritis Schinas saying that issuing passports is a national competence.