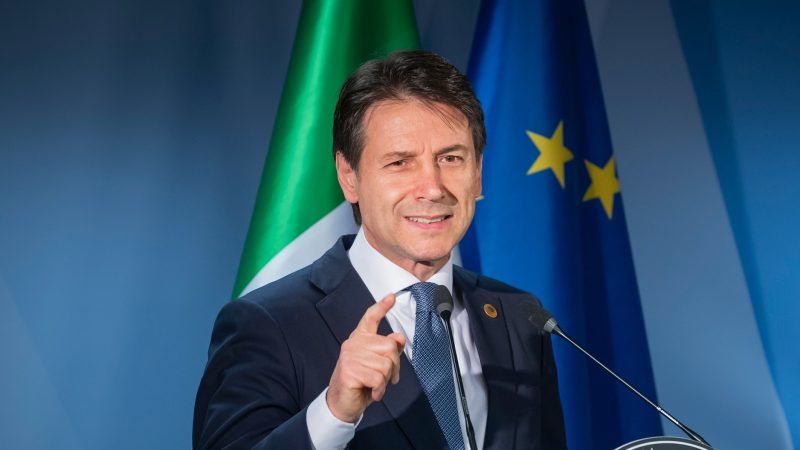 Italy has asked the European Commission to set up an agency to oversee the distribution of migrants rescued in the Mediterranean, Prime Minister Giovanni Conte said yesterday (19 July).

The new Italian government is looking to limit the number of migrants it lets into the country and has shut its ports to humanitarian rescue ships, saying it is bearing an unfair burden within the European Union for dealing with asylum seekers.

On Sunday, Rome allowed some 450 migrants to disembark in Sicily, but only after Germany, France, Malta, Spain, Portugal and Ireland had agreed to take in many of the newcomers – the first time such an ad hoc deal was struck between EU partners. 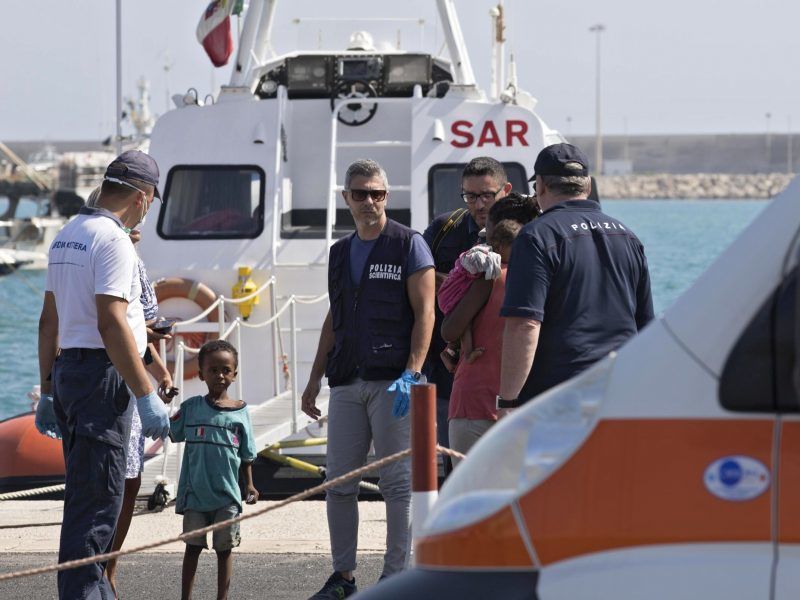 “What happened on Sunday should become the norm,” Conte told Il Fatto Quotidiano newspaper, adding that he had written to the European Commission asking it to set up a crisis committee “which can then mediate with the various governments”.

The United Nations on Thursday welcomed the weekend move to send the latest batch of migrants to various countries, saying it set a “positive example” of how the EU could manage its borders.

“However, solutions are needed that go beyond piecemeal or ‘ship-by-ship’ arrangements,” said Filippo Grandi, head of the UN refugee agency, the UNHCR, calling on EU leaders to make good on promises to be more collaborative.

Some EU countries, such as Hungary and the Czech Republic, have refused to let in migrants.

The European Commission said on Thursday it had decided to refer Hungary to the EU Court of Justice for failing to respect EU immigration and asylum rules.

Conte said he was trying to persuade both Budapest and Prague to do more to tackle the migration issue.

“I am trying to convince them … that even they, who do not border the Mediterranean, are not immune to this problem.”

Italy has seen more than 650,000 migrants reach its shores since 2014. However, numbers have fallen off sharply over the past year, with Italy putting pressure on Libya to do more to halt the exodus from its shores.