Hungary and Poland have committed to supporting each other’s position in the budget row, and attaching a declaration to the rule of law regulation does not work for Budapest, Hungarian Prime Minister Viktor Orbán said in a weekly radio interview on Friday (4 December), following news that Poland may be softening its position on the veto.

Hungary and Poland have vetoed the EU’s 1.8 trillion financial package consisting of the seven-year budget and recovery fund over a proposed regulation linking Union spending to rule of law criteria.

Orbán said Hungary and Poland had signed a joint declaration during Polish Prime Minister Mateusz Morawiecki’s visit to the Hungarian capital last Thursday (26 November), which included a sentence that neither Poland nor Hungary will accept the EU proposals that are “deemed unacceptable by the other.” 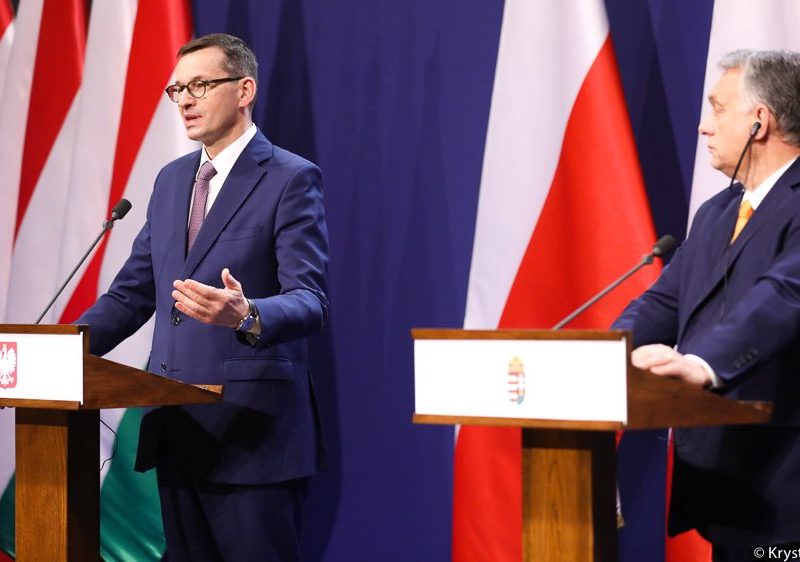 For Hungary the solution “to add some declaration, like to a Dazibao, a little reminder with a pushpin, it won’t work, so Hungary insists that the two things [the budget and the rule of law regulation] have to be seperated,” the Hungarian prime minister said. Dazibao is a Chinese term for a wall poster written in large characters, expressing a political opinion.

“I believe it is in the interest of all … to find a good compromise. Such a compromise is possible … through a binding declaration interpreting (the rule of law regulation),” which could be “a clear statement from the European Council that the conditionality rule would not be used to exert unjustified pressure on individual member states in areas other than the proper use of EU funds.” 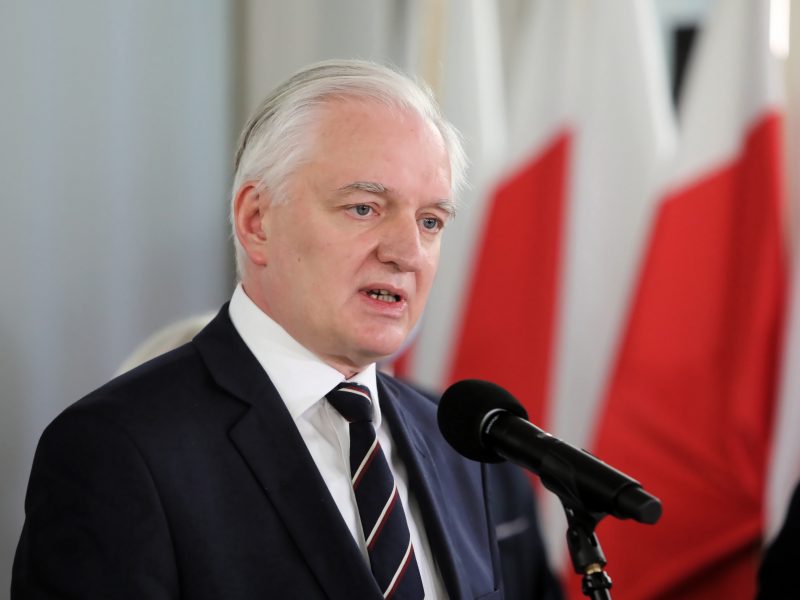 Poland would be ready to drop its veto to the EU’s €1.8 trillion financial package if EU leaders endorse an explanatory declaration on the link between EU funds and the rule of law, Poland’s deputy Prime Minister Jaroslaw Gowin said.

Orbán reiterated that Hungary’s proposal to the German presidency is to quickly adopt “without any difficulty” the EU’s long-term budget and recovery fund, and “set aside and discuss later” the rule of law regulation.