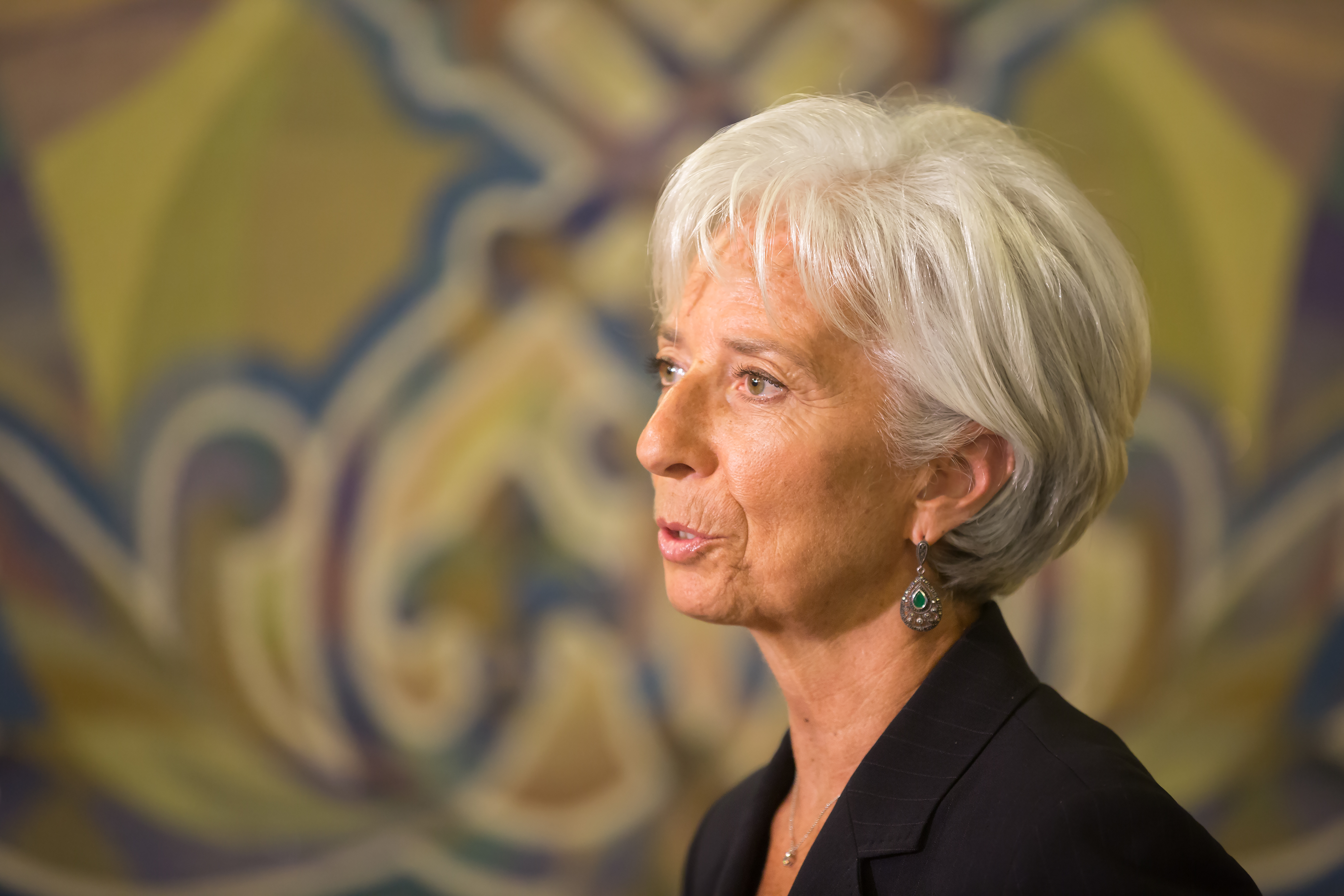 The trial of Christine Lagarde begins today, as the IMF chief looks to refute allegations she was negligent when in her post as French finance minister. [Drop of Light/ Shutterstock]

If financial crisis rears its head again over the next week or so, then Christine Lagarde will be able to come to the rescue, but otherwise, the 60-year-old will be taking a leave of absence to face charges of negligence dating back nearly a decade.

Lagarde will be appearing at the Law Court of the Republic, a special tribunal established in 1993 to hear cases of offences committed by current or former government ministers.

The case is related to the long legal battle between French entrepreneur Bernard Tapie and the partly state-owned Crédit Lyonnais bank, which was accused of defrauding the Frenchman in the mid-1990s when it sold a massive stake in Adidas on Tapie’s behalf to Robert Louis-Dreyfuss.

The European Commission has said that stabilising the eurozone was “eminently a political issue” after an independent probe into the IMF’s handing of sovereign bailouts found it was vulnerable to pressure from governments.

Under Lagarde, who was then finance minister, a special court ruled in 2008 that Tapie should be paid €404 million in compensation, as it found the bank had organised a larger sale with Dreyfus and had not informed Tapie.

Now, she will be defending herself against allegations of negligence after a court last year ruled that the French magnate should return the nearly half billion euros in compensation. She is accused of having rashly agreed to pay out the compensation and of not appealing at the time.

It is an allegation she strongly denies.

Lagarde’s decision to deal with the unresolved case in 2007 through private arbitration instead of through regular channels will be closely scrutinised, as will allegations that she was politically influenced by ties between the Tapie and Sarkozy.

The IMF chief was “confident” ahead of the case, but her defence team is expected to ask the court to postpone the trial until criminal proceedings against Tapie and a number of other suspects are concluded.

The rise of Lagarde’s career, a former synchronised swimmer, has been meteoric: she served as the first female French finance minister in Nicolas Sarkozy’s government from 2007 until 2011, then became the first female head of the IMF, a post that she is set to keep for another five years.

If convicted, she could theoretically face a year in prison and a fine of €15,000. It is unclear whether she would retain her leadership of the IMF if found guilty. The case is due to run until 20 December.