The revelation comes just nine days before France heads to the polls for a highly-unpredictable presidential election with Le Pen, who heads the Eurosceptic National Front, one of the frontrunners in the 23 April first round.

The demand was made at the end of last month after she invoked her parliamentary immunity in refusing to attend questioning by investigating magistrates on 10 March.

The case is linked to an expenses inquiry in which the European Parliament has accused Le Pen’s party of defrauding it to the tune of some €340,000 ($360,000).

French investigators leading the case raided the party’s headquarters outside Paris last month in a bid to determine whether the National Front used European funds to pay for 20 assistants — presented as parliamentary aides — who were working for the party elsewhere.

But Le Pen shrugged off the request, saying it was “normal”. “It’s totally normal procedure, I’m not surprised,” she told Franceinfo radio. 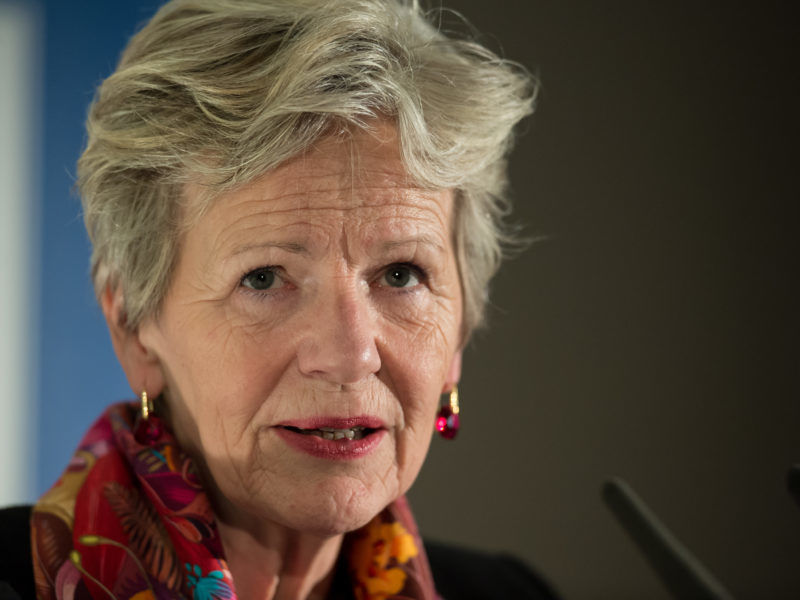