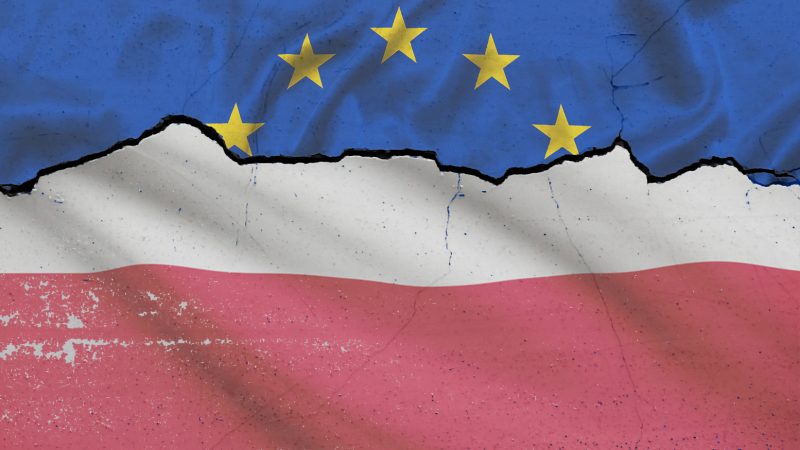 The EU executive said it was “deeply concerned” the Polish tribunal had rejected measures ordered by the European Court of Justice to protect judicial independence. 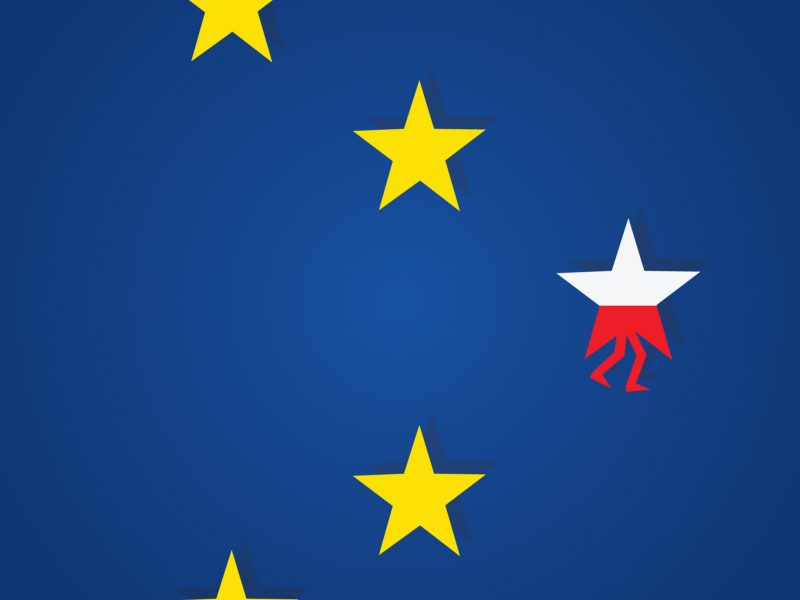 The comes come as the EU’s top …

“This decision reaffirms our concerns about the state of the rule of law in Poland,” the statement said.

“EU law has primacy over national law. All decisions by the European Court of Justice, including orders for interim measures, are binding on all member states’ authorities and national courts.”

The warning that Brussels would “make use of its powers” came after the European Court of Justice ruled on Thursday (15 July) that a central part of Poland’s judicial reforms, the disciplinary regime for judges in Poland, was not compatible with EU law.

The “disciplinary chamber” has the power to lift judicial immunity and expose judges to criminal proceedings.

The set up “could be used in order to exert political control over judicial decisions or to exert pressure on judges with a view to influencing their decisions, and could undermine the independence of the courts concerned”, the EU’s highest court sitting in Luxembourg said.

The standoff could trigger financial penalties for Poland but also a dangerous political split within the EU that could call into question Warsaw’s membership of the bloc.

Warsaw and Brussels have been at loggerheads for years over reforms pushed through by the Polish government, which is led by the right-wing Law and Justice (PiS) party.

The Polish law on reforming the judiciary, which came into force in February last year, in certain cases also prevents judges from referring questions of law to the European Court of Justice.

Brussels has recently been forced to assert the primacy of EU law, the legal principle that bloc rules and top court judgement trump national legislation, on multiple fronts.

Last month, the European Commission launched a case against Germany to assert the primacy of EU law over rulings from its national constitutional court, which in 2019 delayed Berlin’s approval of a European Central Bank bond-buying programme, although it had been approved by European courts. 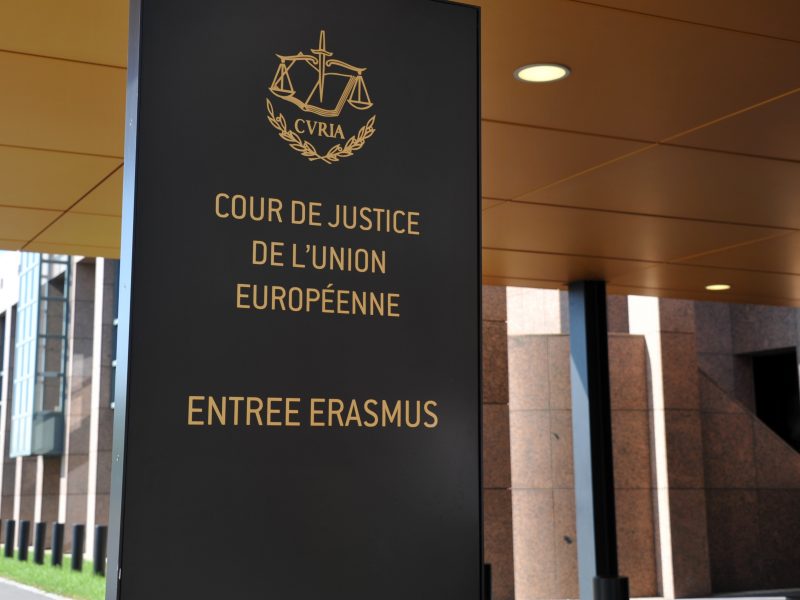 Brussels opens case against Germany over primacy of EU law

The European Commission on Wednesday (9 June) launched a case against Germany to assert the primacy of EU law over rulings from its national constitutional court.