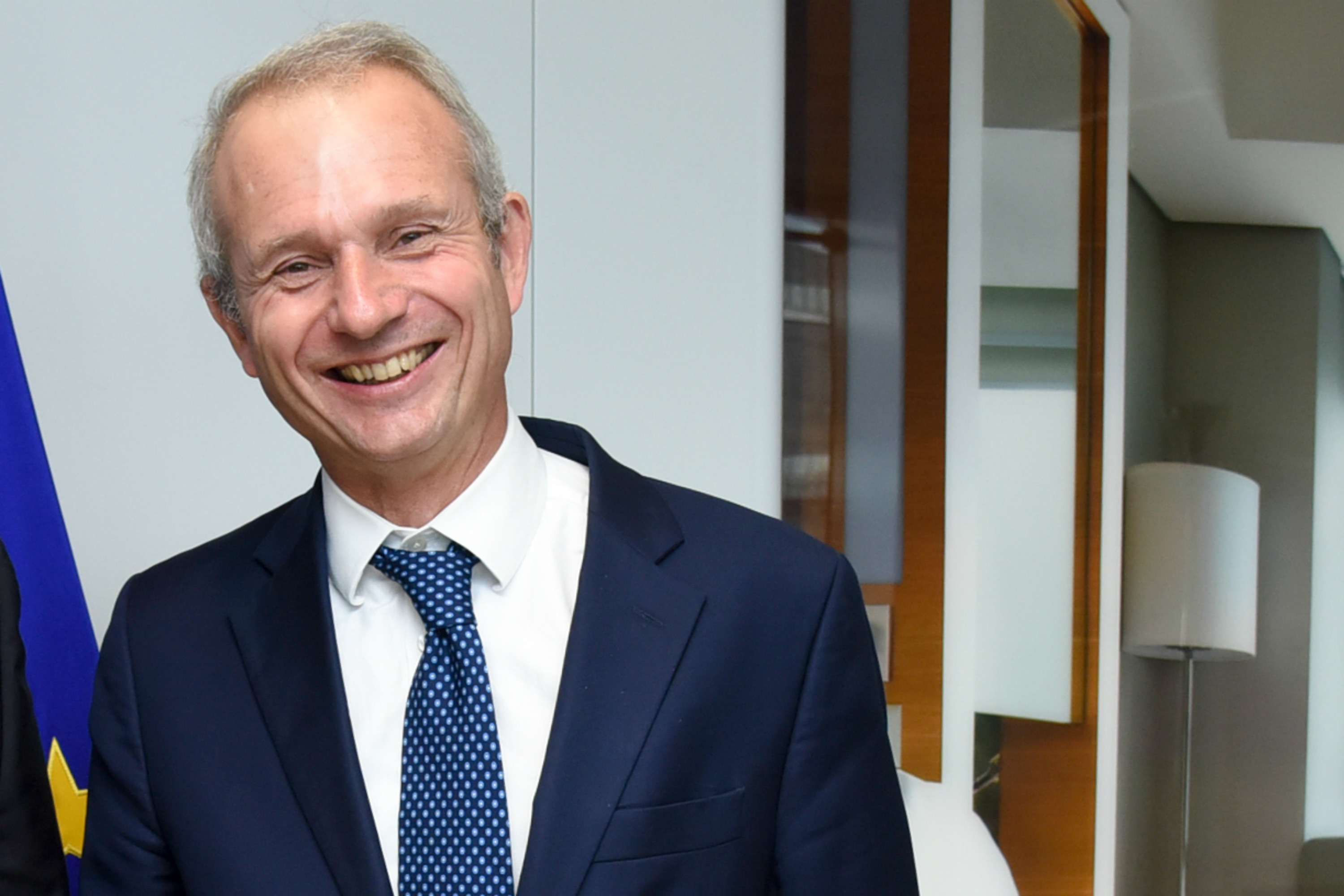 Britain’s Minister of State for Europe on Thursday (5 November) blamed a recent rise in public support for his country’s possible exit from the EU on media coverage of the bloc’s unprecedented refugee crisis.

“There is no doubt in my mind that the rise in support we have seen in opinion polls for leaving the EU in the last few months is related in part at least to the fact that news coverage has been dominated by the migration crisis,” David Lidington told journalists on the margins of a conference in the Slovak capital Bratislava.

Until recently, opinion polls suggested a clear lead for those in favour of remaining in the EU, but surveys are now showing the gap is closing as the Brexit camp makes gains.

According to the most recent figures from the UN refugee agency, more than 744,000 people have made the perilous journey across the Mediterranean this year, the majority to Greece.

Fabrice Leggeri, head of the bloc’s border agency Frontex, told Bild on Wednesday (4 November) that refugees and migrants made some 800,000 “illegal entries” to the European Union so far this year.

British Prime Minister David Cameron has promised to hold a referendum on EU membership, and to campaign to stay, provided he can obtain reforms that would loosen the UK’s ties with the rest of the EU.

Lidington also said on Thursday that Cameron would unveil his long-awaited demands in an open letter to European Council President Donald Tusk “in the first half of next week”.

Earlier this week, Lidington warned against expecting too much detail, telling reporters in London: “My advice to the prime minister has always been: don’t publish a detailed negotiating position.”

Cameron has previously said London’s demands will cover four general areas: an opt-out from the bloc’s drive for an “ever-closer union”; economic competitiveness; protecting countries that are not in the euro; and curbing welfare for EU migrants to Britain.