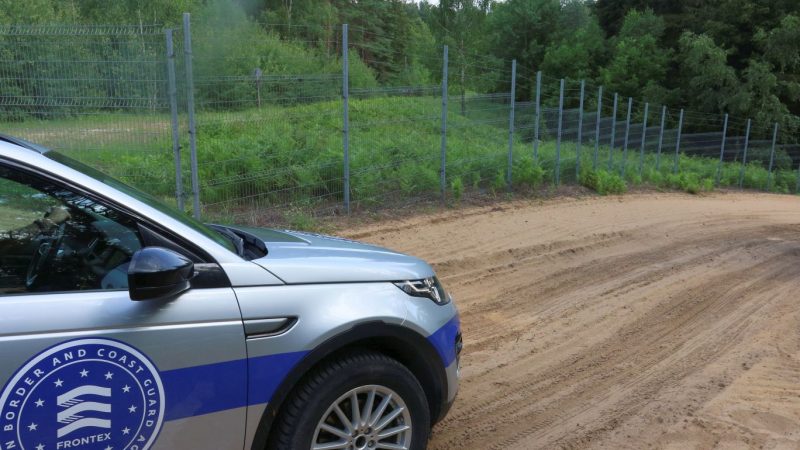 Lithuania said on Monday (23 August) it would complete a 508-km (315-mile) fence along its border with Belarus by September 2022 to stop migrants it says are crossing in record numbers orchestrated by Belarusian President Alexander Lukashenko.

Lithuania, Latvia and Poland have reported major increases in migrants reaching their territory from Belarus and have accused Lukashenko of using them to put pressure on the European Union to lift sanctions against his country.

“The physical barrier is vital for us to repel this hybrid attack, which the Belarus regime is undertaking against Lithuania and the EU,” Prime Minister Ingrida Simonyte said.

State-owned EPSO-G, which runs Lithuania’s electricity and gas grids, is overseeing the construction of the border fence, which will be three meters (10 feet) high when topped with razor wire and cost at least 152 million euros, the government said.

Last week EU countries accused Belarus of conducting “a direct attack” by pushing asylum seekers across its border and, uneasy about the prospect of a surge of Afghan migrants, agreed they need to strengthen their external borders in the future.

So far this year, 4,141 people have illegally crossed into Lithuania, a small Baltic republic of 2.8 million inhabitants, according to government figures, compared with 74 in all of 2020.

Only 21 have crossed since 10 August, when Lithuania resorted to pushing migrants coming from Belarus back into the former Soviet republic. Almost 2,000 were denied entry during the period, according to the Interior Ministry.

The EU accuses Belarus of flying Iraqis to Minsk and then driving them north towards its borders.

Lukashenko has said he will no longer hold back migrants due to the sanctions imposed after a disputed presidential election last year and subsequent crackdown on protesters and dissidents.