‘Love is not tourism’: hope for couples kept apart by virus 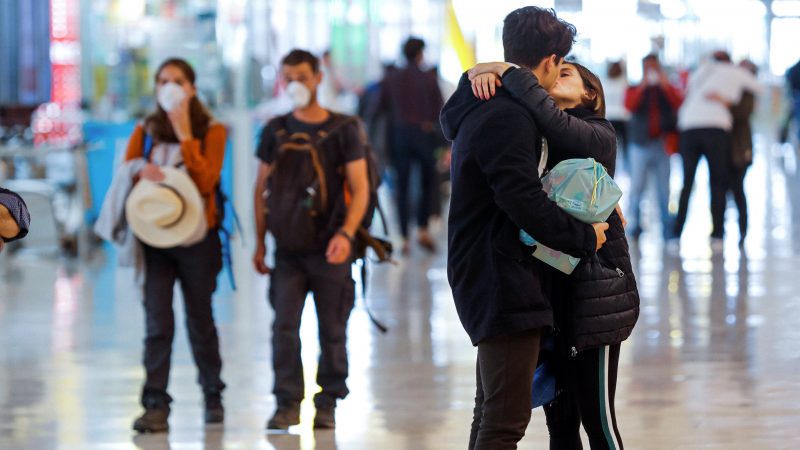 A couple kiss as they meet at the Adolfo-Suarez Barajas International Airport in Madrid, Spain, 12 March 2020. [Emilio Naranjo/EFE]

Coronavirus travel restrictions have kept lovers and unmarried couples apart since the outbreak, but governments around the world are now introducing measures to allow a happy and long-awaited reunion.

Before the pandemic, Frenchman Nicolas Perret would meet his partner -who lives in Russia-in one or the other country using a tourist visa.

They last saw each other several months ago.

“At some point, this will all come to an end. We know that much, but no one knows when, or how much harm it will have done,” the 50-year-old engineer told AFP, saying they have considered changing jobs, taking up studies again or even getting married in order to reunite.

Some governments permitted married couples and civil partners to get around travel bans and join their other half, but couples lacking official paperwork to prove their relationship were kept separated.

“It is obvious that we must halt tourism to protect us and others,” the lobby group said on a website set up to back the campaign, “but love is not tourism. This is not just about a summer holiday, it is about mental health and the future of people all around the world.” 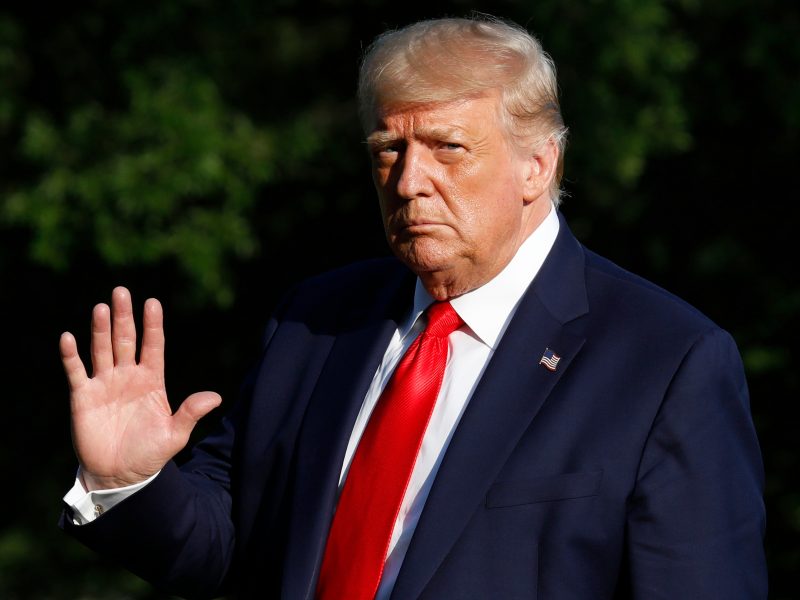 Non-essential travel to the European Union remains prohibited from a number of countries, including the United States, with exceptions for EU citizens, residents and their families.

In theory, member states can choose to allow unmarried partners in documented relationships to enter the EU, but in practice, few do so.

On Friday (7 August), the European Commission urged member states to end many couples’ torment and allow entry for unmarried partners of European citizens and residents.

Germany, which holds the rotating EU presidency, has sent a questionnaire quizzing the 27 member states on their policy.

Travel restrictions have prevented Emeric Tonri from returning from France to Vietnam where he lives with his wife and their four-year-old daughter.

“It’s tragic, I haven’t seen her since December,” said Tonri, who has worked in the southeast Asian country for the past six years.

Writer Lucie Azema had been living with her Azerbaijani boyfriend in Iran’s capital Tehran for over a year when the pandemic tore them apart. Since the outbreak, Azema has been stuck in France and her boyfriend in his home country, where he fled to escape the worsening health crisis in Iran.

“We’re being worn down, as we can see the situation isn’t getting better and it could well go on for another year,” Azema told AFP.

For the past week, Azema has been waiting in Turkey in the hope of a loosening of the restrictions or a loophole that will allow her boyfriend to leave Azerbaijan.

But entries and exits from the ex-Soviet state remain strictly prohibited.

According to the Love Is Not Tourism movement, only 11 countries allow bi-national couples to meet up. On Sunday (9 August), France became the latest to announce measures to put an end to these couples’ plight.

They will be able to apply for a pass to allow their partner to enter France, by presenting documents at their local consulate which prove common activities, their identity, residency in France for one of the two people concerned as well as a return ticket.

“This virus doesn’t like love. We do,” the minister in charge of tourism at the French foreign ministry, Jean-Baptiste Lemoyne, told Le Journal du Dimanche newspaper.

Frenchman Fabien Lefebvre, who has not seen his Iranian partner since February, welcomed the measures. “But time is ticking, and the level of tension and despair is already very high,” Lefebvre told AFP.

“Many are at their wits’ end. For some, their employers won’t let them leave again after the summer holidays, so they won’t be reunited before Christmas.” 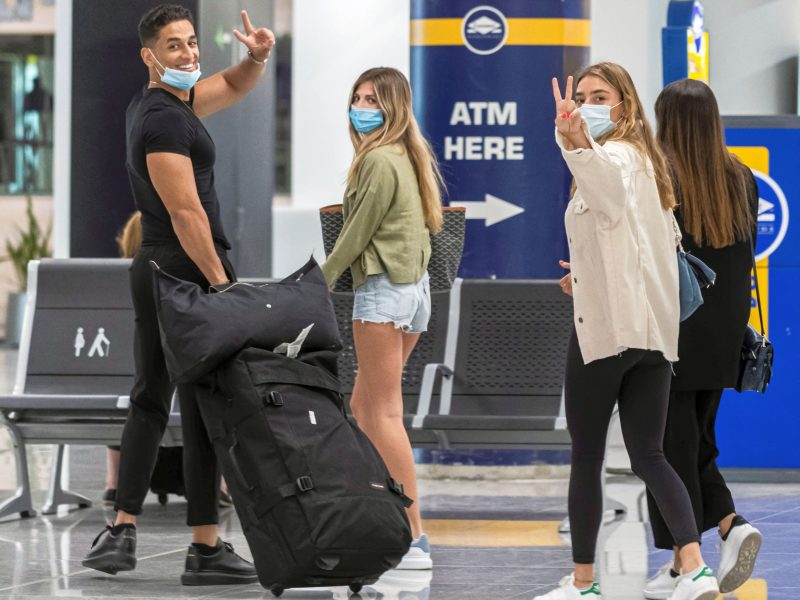