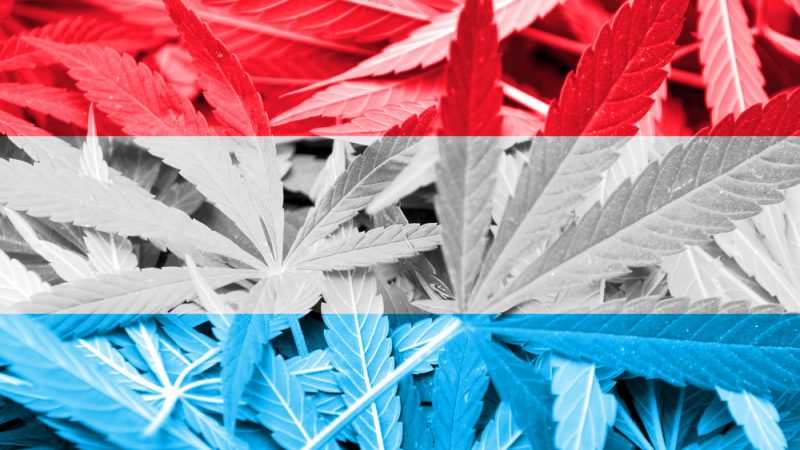 The Luxembourgish government announced on Friday (22 October) it will allow its 620,000 inhabitants to grow cannabis for personal use.

The move is part of a coalition deal struck between the liberals, social-democrats and the greens in 2018, pushed by the youth wings of the three parties.

Allowing the trade in and possession of cannabis seeds, Luxembourg plans to let its adults legally grow up to four cannabis plants per household for personal use.

It will be possible to buy seeds in Luxembourgish shops, to import them from abroad, or buy them online with a view to allowing the production of seeds for commercial purposes at home.

The main goal of the government at this point is to regulate cannabis use and growing “within your own walls,” the co-president of Luxembourg’s Greens, Meris Sehovic, told EURACTIV.

He compared being fined for transport and consumption in public to getting a speeding ticket, the planned fine of €145 also being comparable.

However, so far there is no timeline for the larger overhaul.