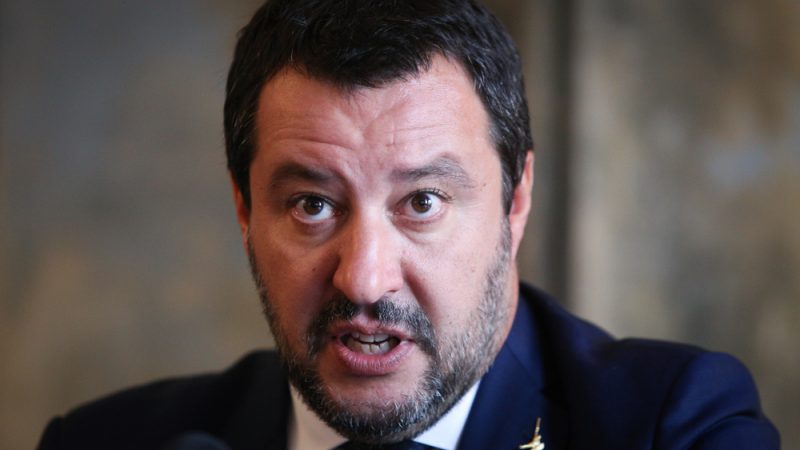 Florence mayor Dario Nardella: "Salvini has a stone instead of a heart". [Shutterstock]

Salvini, also interior minister, on 4 January demanded the resignations of the rebellious leaders of Florence, Palermo and Naples, with the last escalating the row by also offering to take in migrants stranded at sea that Italy has turned away.

“This (law) incites criminality, rather than fighting or preventing it,” Palermo mayor Leoluca Orlando said.

“It violates human rights. There are thousands, tens of thousands of people who legally reside here in Italy, who pay their taxes, who pay into pensions, and in a couple of weeks or months they will become… illegal,” he claimed.

The tough new anti-migrant law, adopted by parliament on 28 November 2018, makes it easier to expel new arrivals and limits residence permits in a country that has become the main gateway for migrants crossing the Mediterranean.

Salvini, head of the far-right League party, was quick to suggest Orlando “take care of the many problems in his city instead”.

But his rebuke proved counterproductive with other mayors joining in the protest. 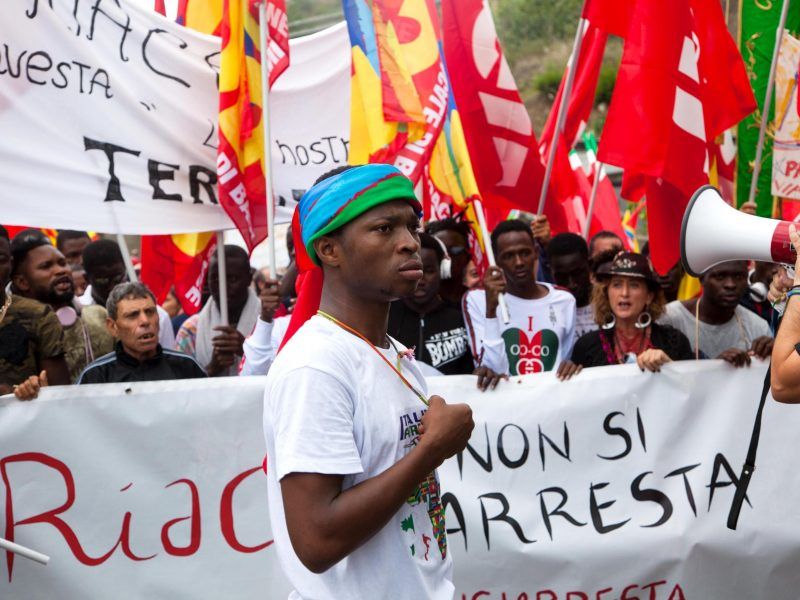 In Riace, a Calabrian village which is a model for integration, Italy’s Interior Minister Matteo Salvini is attacking the mayor and wants to remove the migrants. EURACTIV France’s media partner Ouest-France reports.

‘We will not bow’

Florence mayor Dario Nardella said his city would “not bow to” a law which “expels asylum-seekers and, without repatriating them, throws them out onto the street”.

Naples mayor Luigi de Magistris vowed that the parts of the law that he said were unconstitutional, “such as those on the right to asylum, will under no circumstances be enforced”.

He then upped the ante by offering to take in 32 migrants who are blocked in limbo at sea after being rescued by an NGO but denied a safe port in Europe.

“I hope the boat approaches the port of Naples, because, contrary to what the government says, we will launch a rescue plan and let them dock. I will oversee the rescue operation myself,” he told a local radio.

The 32 migrants aboard the Sea Watch 3 and 17 others aboard the Sea Eye, both operated by European charities, are stuck off the coast of Malta as EU nations wrangle over their fate.

De Magistris accused Salvini of having “a stone instead of a heart”, while other mayors urged the government to rethink the new law.

Salvini snapped back on Facebook that those who helped illegal migrants “hate Italians and will answer to the Law and History”.

As the row grew, mayors of other cities including Venice, Genoa and Verona signed a letter of support for the interior minister.

“As far as the undersigned mayors are concerned, the security decree contains just and understandable regulations,” it said.

“The management of immigration over the past few years has increased the citizens’ sense of insecurity,” it added.

Migrants have been frequently stranded aboard ships that rescued them since Italy’s populist anti-immigration government began turning them away last summer.

More than one million people, most of them fleeing Syria’s civil war, entered the bloc in 2015 in Europe’s biggest migration crisis since World War II.

Some 113,482 migrants crossed the Mediterranean to reach European shores last year, according to the UN High Commissioner for Refugees, which said 2,262 people lost their lives or went missing making the perilous journey. 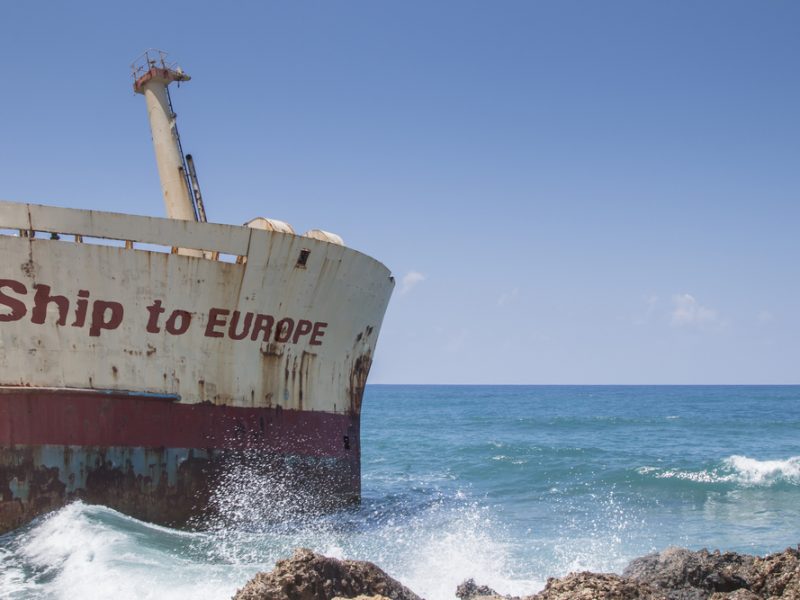 The number of migrants who died or went missing attempting to cross the Mediterranean fell by more than a quarter in 2018 compared to 2,262 in the previous year, the UN refugee agency said on Thursday (3 January).