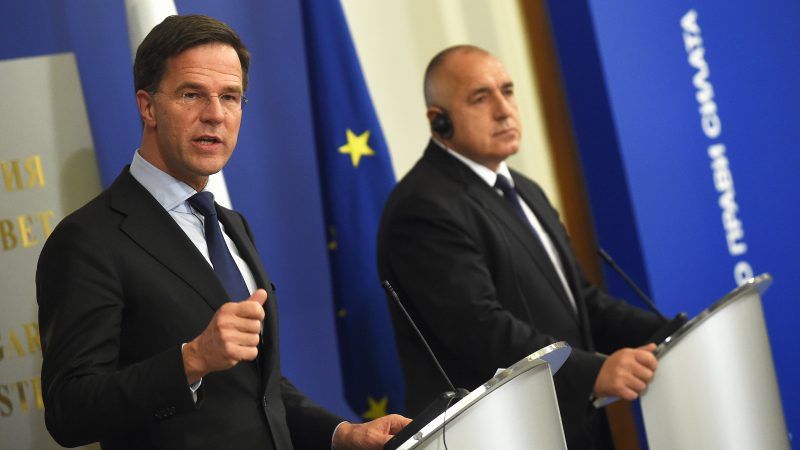 Rutte is on a two-day visit to Bulgaria at the invitation of his counterpart Boyko Borissov. Bulgaria is in charge of the rotating Presidency of the Council of the EU for the first half of 2018.

Borissov wants to end a long-lasting obstruction by member states to his country’s Schengen accession.

Both Bulgaria and Romania, which joined the EU in 2007, were given the ‘green light’ by the Commission to join the borderless Schengen space in 2010. However, admission requires unanimity and they have been blocked by a group of countries including France, Germany and the Netherlands. 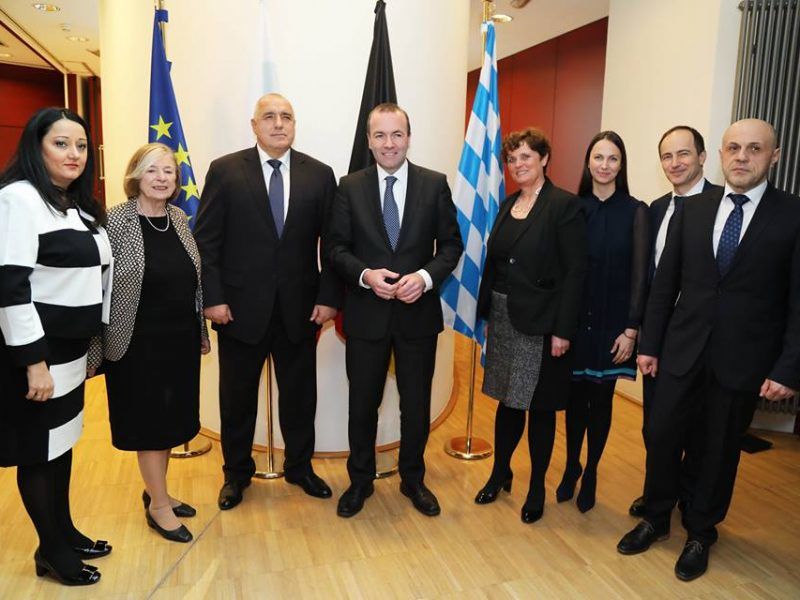 A recent visit of Merkel to Sofia was interpreted by the Bulgarian authorities as indicative of a more open attitude to Bulgaria’s Schengen accession. 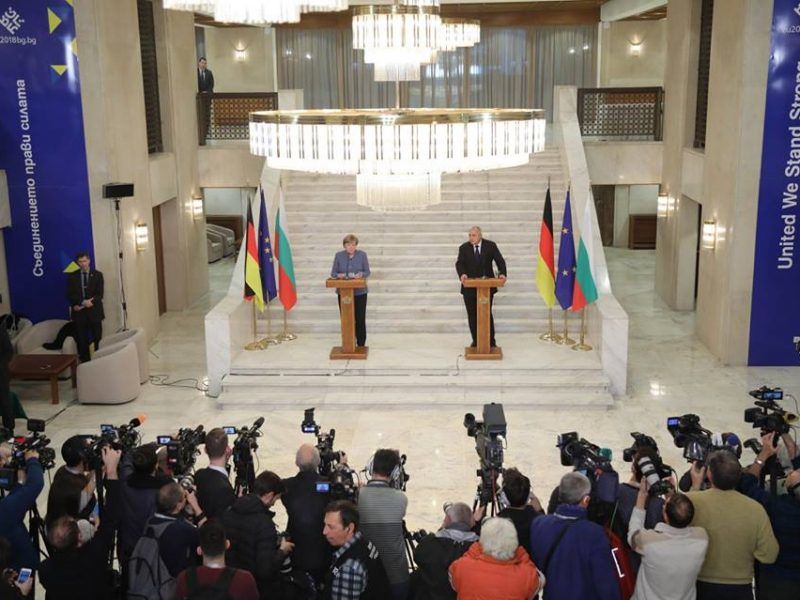 “We support Bulgaria’s Schengen accession. But work is not yet finished – it takes efforts of many participants in the process, including Bulgaria. But I want to congratulate Borissov for the achievements so far. As (EU Commission President) Juncker said – there is still some work Bulgaria must do, and I think it will do”, said Rutte, as quoted by Mediapool.

In fact, the Commission chief has said Bulgaria and Romania are ready to join Schengen and must join it immediately.

Rutte also made clear he doesn’t consider Bulgaria ready to join the Eurozone.

“I would like to stress the big achievements of Bulgaria with regard to foreign debt and economic growth, and to other important criteria which are obligatory for full membership in the Eurozone. In this regard, Bulgaria clearly progresses in the right direction”, Rutte said.

Dutch position could have been soften had Bularia openly supported Amsterdam for EMA. Sofia inexplicably didn't, though @markrutte personally appealed to @BoykoBorissov. Now Bulgaria is again a punch bag for Rutte to show Dutch voters he's tough with those pesky EEuropeans. https://t.co/cfru6gZDhS

Bulgaria said in January it would apply this year to join the ERM-2, the eurozone’s waiting room in which candidates spend at least two years before being allowed to adopt the single currency.

Borissov recognised that more work was needed, but assured that the goals would be reached.

“Everybody sees that [Bulgaria] is a safe external border [for the EU]. Everybody recognises Bulgaria has a very good presidency. I hope we will be able to convince the parliament in the Netherlands, with their complicated coalition, that Bulgaria is observing discipline”, the Bulgarian prime minister said.

Earlier in the day, Solomon Passy, a former Bulgarian foreign minister, spoke on national television and suggested that Borissov should tell Rutte Bulgaria could try to prevent him from becoming the next European Council president if his country continues to block Bulgaria’s Schengen accession.

According to analysts, Rutte could replace Donald Tusk when the top job becomes available at the end of 2019.