The Global Compact for Safe, Orderly and Regular Migration — finalised at the UN in July after 18 months of talks — was formally approved with the bang of a gavel in Marrakesh at the start of a two-day conference.

But the United States and at least 16 other countries either opted out or expressed concerns, with some claiming the pact infringes national sovereignty.

Billed as the first international document on managing migration, it lays out 23 objectives to open up legal migration and discourage illegal border crossings, as the number of people on the move globally has surged to more than 250 million.

Describing it as a “roadmap to prevent suffering and chaos”, UN Secretary General António Guterres sought to dispel what he called a number of myths around the pact, including claims it will allow the United Nations to impose migration policies on member states.

The pact “is not legally binding”, he said. “It is a framework for international cooperation.”

Merkel launched an impassioned defence of the pact and multilateralism, saying her country “through Nazism brought incredible pain to humanity”.

“The answer to pure nationalism was the foundation of the United Nations and the commitment to jointly searching for answers to our common problems,” she said.

She insisted the pact seeks to prevent, rather than encourage, illegal migration. “This is about safe, orderly and regular migration — it says (this) clearly in the title.”

On Friday, the US hit out at the pact, labelling it “an effort by the United Nations to advance global governance at the expense of the sovereign right of states”.

It was the first country to disavow the negotiations late last year, while Australia, Austria, Bulgaria, the Czech Republic, Dominican Republic, Hungary, Latvia, Poland and Slovakia have all pulled out of the process in recent months and weeks, before Chile withdrew in the last moment. The Italian government has decided to not attend the conference in Marrakesh and let the parliament decide whether to adopt the compact. 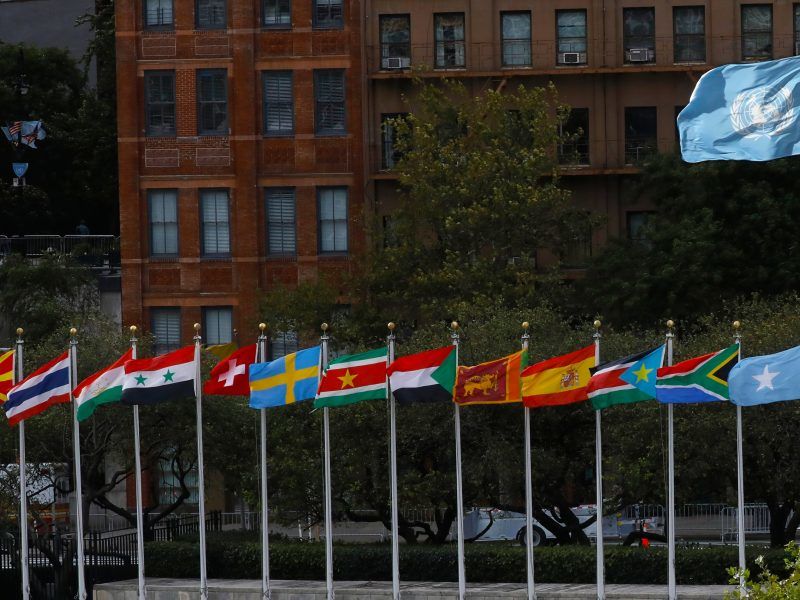 Brazil also announced Monday it would withdraw from the pact from January when far right president-elect Jair Bolsonaro takes office.

“Immigration is welcome, but it should not be indiscriminate,” future foreign minister Ernesto Araujo tweeted, adding: “It must serve the national interests and cohesion of each society.”

Rows over the accord have erupted in several European Union nations, hobbling Belgium’s coalition government and pushing Slovakia’s foreign minister to tender his resignation. 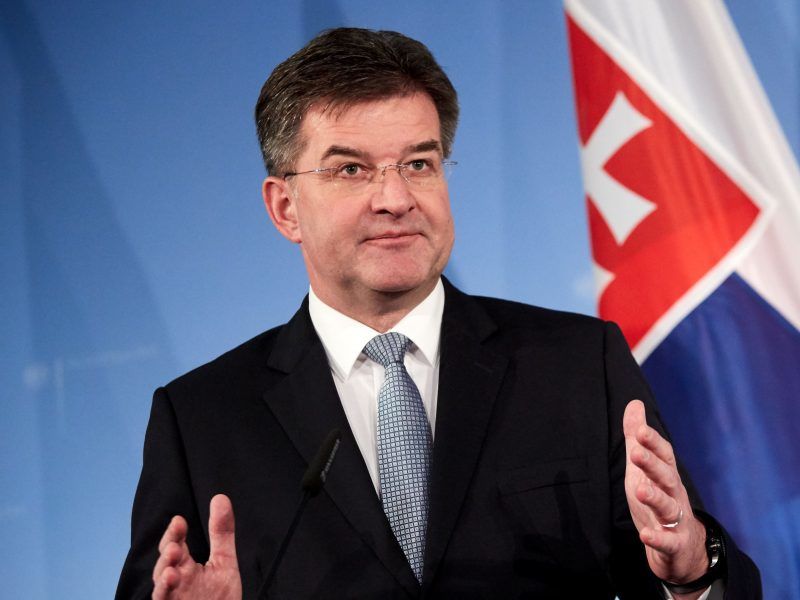 From the United States to Europe and beyond, right-wing and populist leaders have taken increasingly draconian measures to shut out migrants in recent years.

US President Donald Trump has pledged to build a wall on the US-Mexico border and has focused his recent ire on a migrant caravan from Central America, while a populist coalition government in Italy has clamped down on boats rescuing migrants at sea.

Belgium’s liberal premier Charles Michel attended the conference after winning the support of parliament to back the accord, but was left leading a minority government after a Flemish nationalist party said it will quit his coalition over the pact. 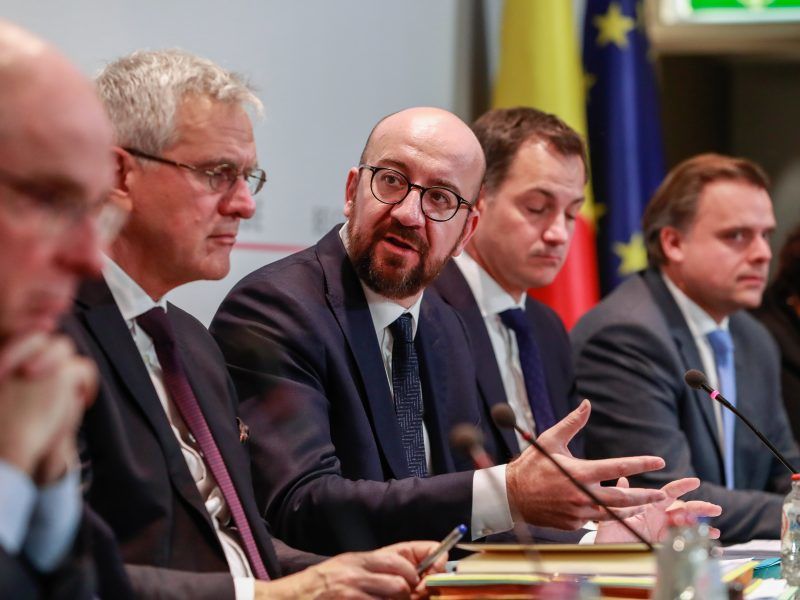 The pact has been welcomed by the Catholic Church as an important step towards addressing migrants’ needs and reducing their vulnerability.

“The Holy See is convinced that the enormous challenges that migration poses are best faced through multilateral processes rather than isolationist policies,” said papal envoy Cardinal Piero Parolin.

Mexico, Guatemala, El Salvador and Honduras also welcomed the accord. These countries have worked on their own regional plan to manage migration, which El Salvador’s foreign minister Carlos Castaneda told reporters represents a first effort to work within the framework of the global compact.

‘Should be ethically binding’

The UN’s children’s agency said the pact could help provide better access to education and health for migrant children and offer “them stronger protection from exploitation and violence”.

Other organisations, including Amnesty International and the International Federation of the Red Cross, see the accord as just a first step towards protecting migrants.

“We have heard repeatedly that this compact is not legally binding and does not impact on state sovereignty,” said IFRC president Francesco Rocca at a press conference on the sidelines of the main dialogue.

“But if we are serious about fixing this problem, it should at the very least be ethically binding.”

In comments by a representative, Morocco’s King Mohammed VI — absent from proceedings — said the pact offers a way forwards that navigates between the two extremes of closing borders and allowing uncontrolled migration.

After the Marrakesh conference, the UN General Assembly is set to adopt a resolution formally endorsing the deal on 19 December.