Protesters on the LuxLeaks case call for protection for whistleblowers, France, November 2015. [Flickr]

Following the LuxLeaks and Panama Papers, public opinion has been strongly supportive of providing adequate protection of whistleblowers at European level. There is currently no EU law and national legislation varies widely in the treatment of whistleblowers.

After a report by Virginie Rozière (France, S&D group), MEPs from the European People’s Party (EPP group), the largest political force in Parliament, had tabled last-minute amendments seeking to force whistleblowers to first report concerns to their employers.

This would have rendered the whole process preposterous by effectively putting the whistleblowers at the mercy of their employer. Furthermore, the proposed amendments also sought to curtail the right of whistleblowers to contact the media and voice their concerns.

Those amendments were rejected by the European Parliament with 399 votes in favour of Rozière’s report.

Right before Tuesday’s vote, the Parliament observed a minute of silence for a journalist who was assassinated in a car blast in Malta last week.

Daphne Caruana Galizia systematically investigated corruption in her country regardless of political affiliations.

“This tribute is somewhat shameless coming from the EPP, which has dodged until the very end a debate on whistleblower protection, to avoid admitting its own incoherences,” the French MEP said.

The European Greens have requested an international investigation into the case and have called for the current Maltese government to resign.

The Greens also asked the Commission to launch a serious inquiry into the regulation of money laundering in Malta and to institute a European prize for investigative journalism.

The Parliament, for its part, pledged to name its pressroom after the murdered Maltese journalist.

A hundred far-right MEPs, many of whom belong to the French National Front, but also to Britain’s anti-EU UKIP, voted against the report. The majority of the French centre-right voted in favour, with a few exceptions who decided to abstain.

The report calls on the European Commission, the only EU body that can initiate legislation, to rapidly write a proposal for the protection of whistleblowers, and establishes a wide definition for the term so that the whistleblowers can safely come forward with information on tax evasion, corruption, public health and the environment. 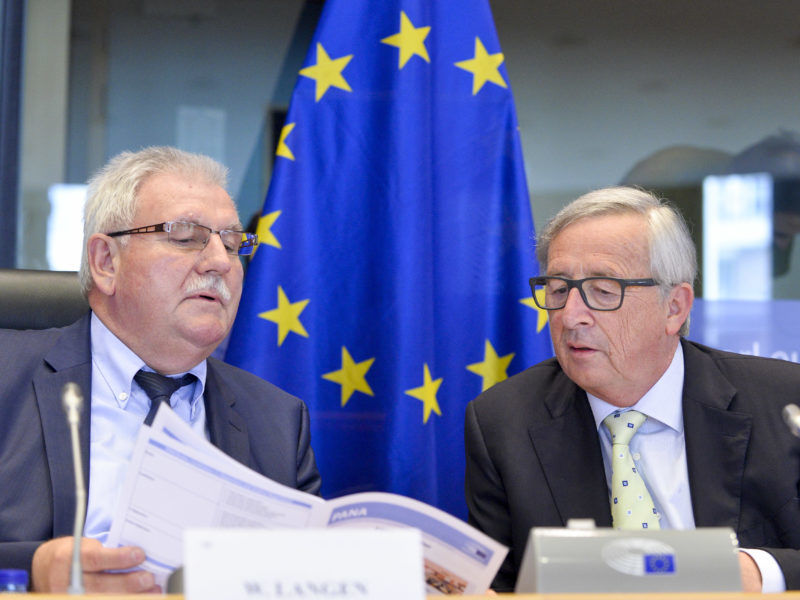