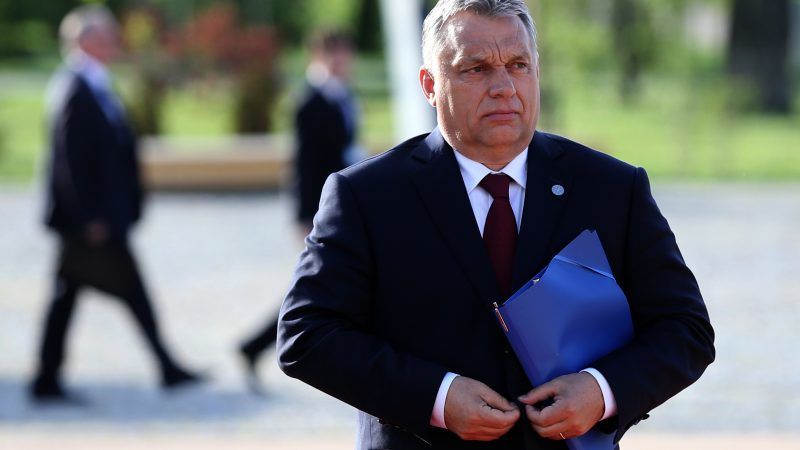 “How long will the EU stand by and watch Hungary’s ‘illiberal’ descent away from democracy? The rights of the Hungarian people to free speech and equality under the law must be protected from Orbán’s desire to drive the country into authoritarianism,” said MEP Judith Sargentini, the author of the report, after the vote.

The Sargentini report was adopted with 37 to 19 votes, calling for member states to open a disciplinary procedure against Hungary, to examine if the recent developments in the country constitute a “clear risk of a serious breach” of fundamental EU values.

The document, which takes into account input from a wide range of experts and national and European representatives of institutions, indicates that Prime Minister Viktor Orbán’s government actions have led to a serious deterioration in the rule of law, democracy and fundamental rights.

It also sees the independence of the judiciary in Hungary, freedom of expression and the media, freedom of academic institutions at risk, and questions state-level corruption and the harsh treatment of migrants and asylum seekers. The report comes after the Hungarian parliament last week passed a package of anti-immigration laws.

“The time of complacency is over, the Commission and the Council cannot ignore the voice of the European Parliament. They must finally act to put Orbán to his place,” said Louis Michel, ALDE’s shadow rapporteur, after the vote.

The Parliament plenary in September will be asked to vote to start the legal process that could lead to Hungary being stripped of voting rights. If a majority of MEPs votes in the September session, the General Affairs Council will have to consider the recommendation. A similar probe was launched against Poland by the Commission last December and the outcome is still uncertain.

Although it is very unlikely that the highest level of sanctions might be applied in the end, the vote can be seen as a rather symbolic action against Orbán and his European party family, the EPP, which has recently been accused of sheltering Orbán and his Fidesz party and turning a blind eye on his actions back home.