The European Parliament chose Romania’s former anti-corruption chief Laura Codruţa Kövesi as its top pick for the EU’s first-ever chief prosecutor on Wednesday (27 February), setting itself on a collision course with the member states, which had opted for her French rival.

Kövesi, who faced fierce opposition and obstruction from her country’s government in Bucharest, is supposed to lead the planned European Public Prosecutor’s Office (EPPO), according to the will of the European Parliament.

Kövesi also received the most votes (12), on Tuesday in the Committee on Budgetary Control (CONT). Bohnert received 11 votes and Ritter just one vote, according to the European Parliament press office.

The proposal of the two parliamentary committees will now be sent to the Conference of Presidents and European Parliament President Antonio Tajani.

In the Council of Ministers, which represents the 28 EU member states, Bohnert obtained the highest number of votes, 50, followed by Kövesi and Ritter with 29 votes each. According to the press in Bucharest, the Romanian ambassador voted for the French candidate.

Romanian authorities have circulated negative information about Kövesi’s work as chief of DNA and lobbied other governments to vote against her. 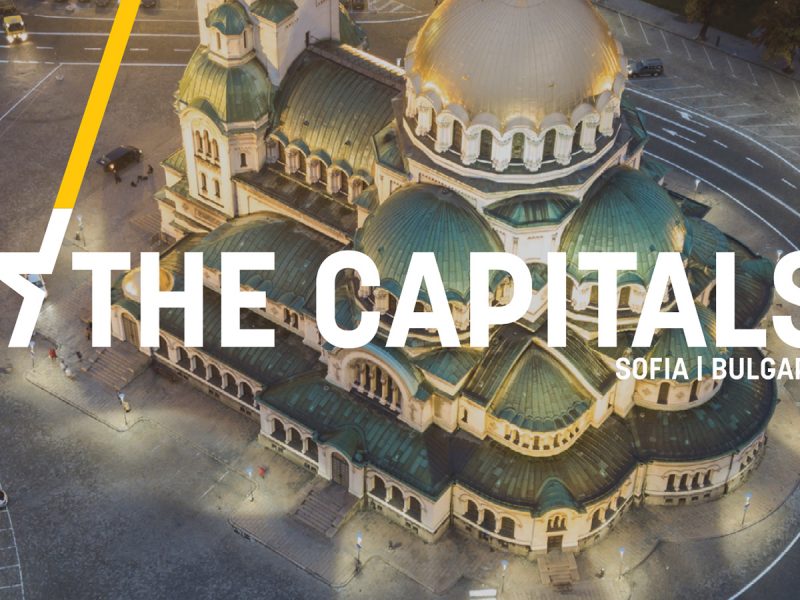 The European Public Prosecutor’s Office is due to start work by the end of 2020, initially targeting offences related to EU funds. 22 EU countries have agreed to participate.

To be appointed, a candidate needs the support of both the Parliament and the Council. Before the final vote, a trio of ambassadors from Finland, Croatia and Portugal will negotiate with the Parliament whom to choose. Finland replaces Romania, who holds the rotating EU Presidency.

Finland and Croatia will hold the next two EU presidencies, while Portugal took the spot of Germany, whose candidate was among the three contenders for the job.

The Parliament’s deliberations over the next steps will take place as early as 7 March. The Council will decide by a simple majority, which is 12 votes.

“The objective of both institutions is to seal the position before the European elections in May”, a Council official told EURACTIV.

The choice of Kövesi as the top candidate, however, could trigger a dispute between the two institutions.

Kövesi was the first choice of an international board of specialists who did the selection process for the position of the EU’s chief prosecutor, ambassadors from the 28 EU member states.

As chief of Romania’s anti-corruption agency (DNA), Kövesi gained support in Brussels and EU capitals, but not in her home country, often seen as one of the most corrupt EU members, where the ruling social-democrats (PSD) removed her from office last July after conviction rates had risen sharply.

During the hearing, Kövesi sought to push back allegations made by some S&D and ALDE representatives: “I know you’ve been exposed to negative information about me. I have nothing to hide, I am at your disposal to answer all your questions.” 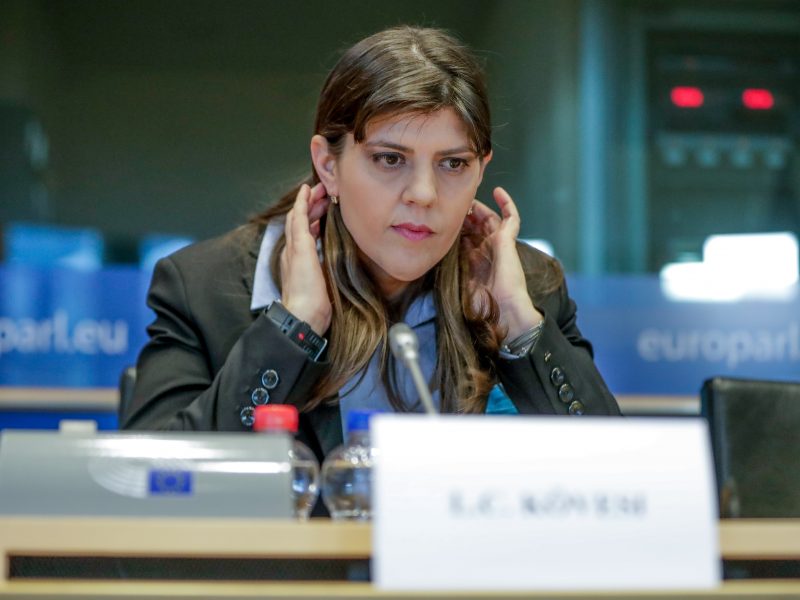 The Romanian government’s campaign against Kövesi has met with criticism from some members of the European Parliament, which makes today’s decision a possible hint of disapproval towards Romanian authorities.

Romanian candidate for EU public prosecutors office #Kövesi comes out on top in @Europarl_EN vote, whereas Council supports FR candidate. Europe needs a corruption&fraud fighter with muscle, someone who will stare down the member states when necessary.