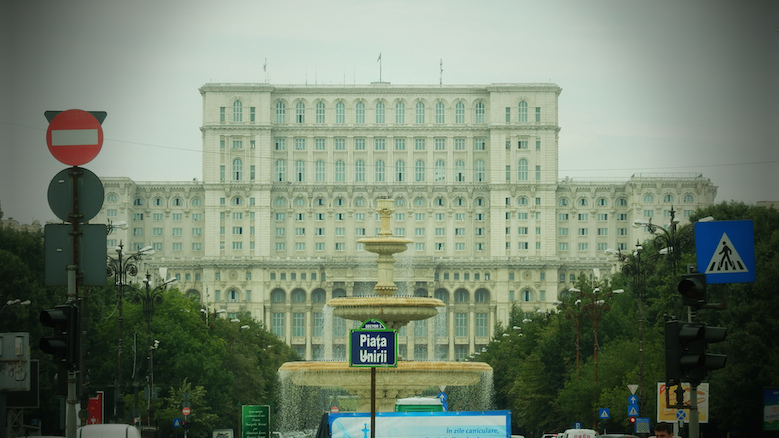 The accusations are related to public procurement procedures for Microsoft licenses intended for schools. Ministers are suspected of having taken bribes for facilitating the conclusion and ensuring the continuation of an illegal contract with Fujitsu Siemens Computers for leasing Microsoft licenses at over-inflated prices.

The case started last summer after the Control Body of the Prime Minister was notified about the existence of a series of irregularities at the Ministry of Information Society and the Ministry of Education concerning the leasing of IT educational licenses.

Several former ministers, heads of the Secretariat-General of the government, as well as Microsoft officials, have been questioned by Romanian prosecutors. More recently, the Chief Prosecutor of the DNA requested that the general prosecutor of the office attached to the High Court of Cassation and Justice seek approval from the Senate, the Chamber of Deputies, the Romanian president and the European Parliament to start criminal investigations against nine former Romanian ministers.

The accusations cover the Romanian political spectrum. The list includes:

The ministers have publicly proclaimed their innocence, insisting that they have done nothing illegal, and that they have not requested or received any bribes.

The case also involves several Romanian businessmen, closely connected to politics, who are suspected of having acted as intermediaries in the contract.

The last report on Romania from January 20154 was seen as positive.