The Eastern Mediterranean is once again the main migration route, Frontex said. [Frontex]

The total number of detections of such crossings on Europe’s migratory routes in May reached nearly 3,500 from 900 the previous month, Frontex said, revising downward the figure of 4,300 given on Monday.

The April figure was the lowest ever recorded since Frontex began keeping records in 2009.

In total in the first five months of the year there were 30,800 detected border crossings – 9% less than in the same period in 2019, Frontex said.

In the eastern Mediterranean, there were “some 100” detections in May – mainly of migrants from Afghanistan. Frontex said the figure was likely to rise as it receives additional reports, but is expected to remain among the lowest on record. It had reported 1,250 on this route on Monday.

In the central Mediterranean, migrant numbers in May rose 75% from the previous month to reach around 1,300, according to updated figures. They were mainly from Bangladesh, Sudan and Ivory Coast.

The number of migrants arriving in Europe via the western Mediterranean sea route in May nearly quadrupled from April to more than 650.

In the western Balkans, more than 900 migrants were registered in May – 10 times the number in April. 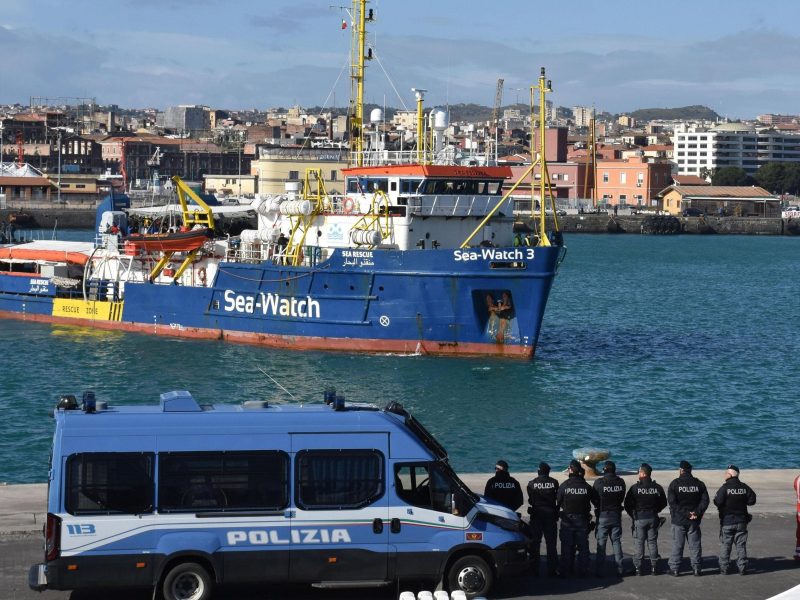