The heads of seven southern European states gather in Rome today (10 January) to tackle one of the stubbornest thorns in the EU’s side: flows of migrants from war-torn and impoverished countries.

The leaders of Cyprus, France, Greece, Italy, Malta, Portugal and Spain, called ‘Club Med’ by the press, will meet in the Italian capital for a short meeting at 7pm (1800 GMT), followed by a joint press conference and a working dinner.

It will be the fourth meeting of the ‘Southern Seven’ since Greece’s Alexis Tsipras launched the initiative in September 2016. The group met twice last year, in Lisbon and Madrid. A ‘Club Med’ meeting due to be held last October in Spain was canceled because of the Catalan crisis. 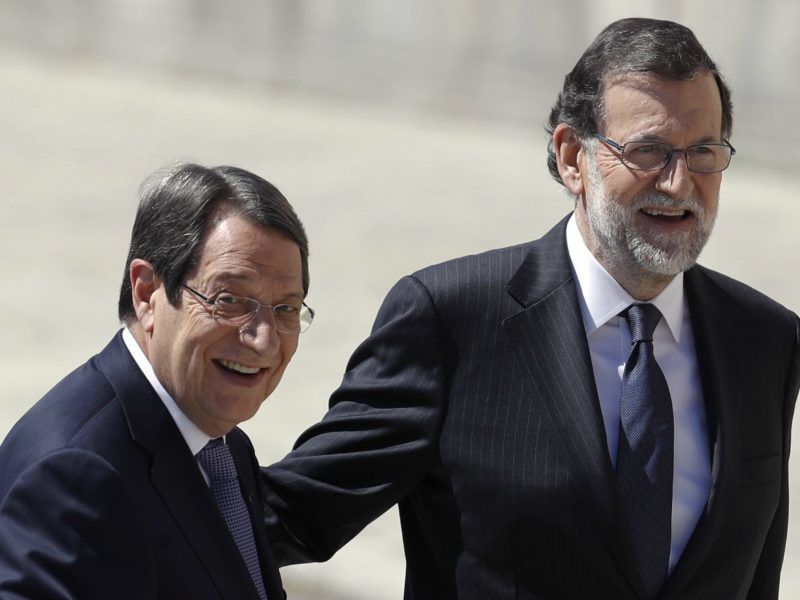 A summit of southern European Union countries due to take place next week in Nicosia has been postponed due to the Catalan crisis, Cyprus President Nicos Anastasiades announced yesterday (5 October).

Issues on the agenda are expected to range from the future of the eurozone, to efforts to propel growth, employment and investment, as well as preparation for the 2019 European Parliament elections.

But from overcrowded reception centres on Greek islands to packed boats heading for Spain, the hottest topic is bound to be migrants.

For Italy, 2017 was a turning point: the country went from large-scale arrivals in the first six months to a sharp drop off, thanks to controversial agreements in Libya.

For its part, Spain saw a notable increase in Algerians and Moroccans sailing in, from 6,000 attempting the crossing in 2016 to nearly 23,000 picked up last year.

In Greece, an accord struck between the EU and Turkey limited the number of arrivals to 28,800 people — six times fewer than in 2016 — but it did not solve the problem of how to care for those who had already made the journey. 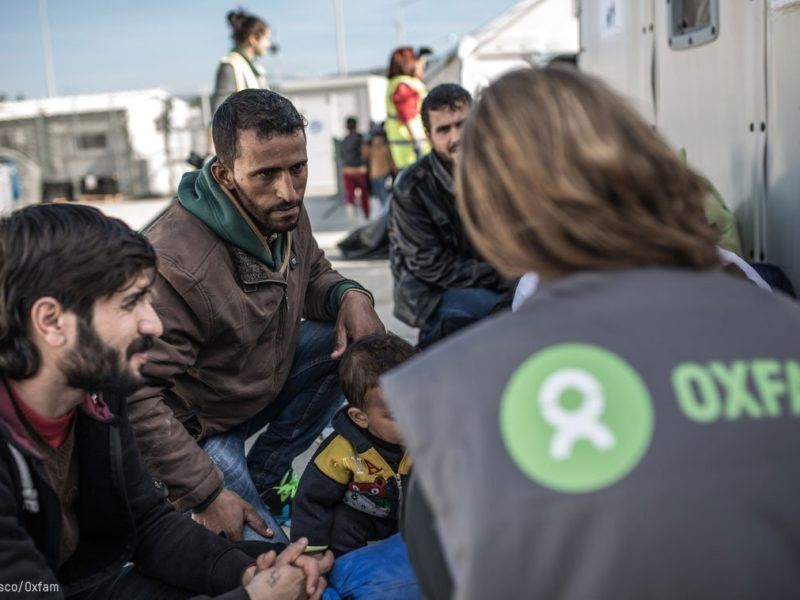 But asylum applications — and the inevitable delays and lengthy appeals — have placed great strain on some countries.

Greece is struggling to deal with over 50,000 migrants and refugees, 14,000 of whom are crammed into tents or centres on overcrowded Aegean islands.

In Italy, the authorities have stopped providing details on the number of asylum seekers housed in its reception centres, with the last available figures showing there were almost 200,000 last spring.

Despite a proliferation of small structures aimed at improving integration, tens of thousands of people are still forced to idle away their days in large centres as a climate of mistrust and racism grows ahead of the general election on 4 March.

Spain has faced a backlash over the state of the detention centres where migrants are held before being expelled.

Anger was fuelled in December after the suicide of an Algerian who was locked up in a prison in Andalusia along with nearly 500 other migrants for lack of space elsewhere.

The southern European countries have urged time and again for the migrant burden to be shared across the EU.

“Italy can no longer continue to pay for everyone, in financial terms as well as in terms of political effort,” Italian Finance Minister Pier Carlo Padoan said on Monday in Brussels.

Interior Minister Marco Minniti — the man behind the morally-questionable yet Brussels-backed deal with Libya to block migrants from setting out for Europe — has urged the EU to follow Italy’s lead on humanitarian corridors. 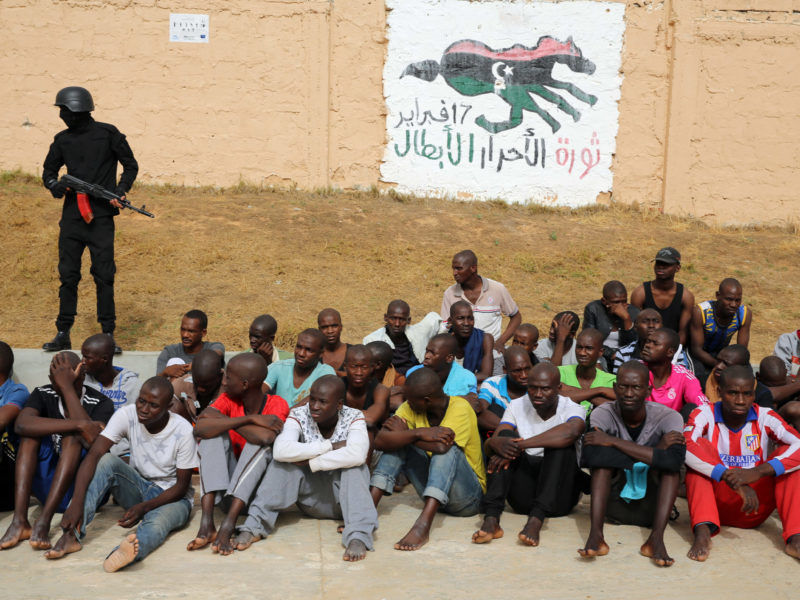 Italy, in a fresh bid to tackle a migration influx that has become a political headache, sketched proposals yesterday (28 September) to resettle around the world a thousand vulnerable migrants who are stranded in Libya.

Three days before Christmas, Rome was the first to welcome a group of 162 Ethiopian, Somali and Yemeni refugees who flew directly in from crisis-hit Libya.

Some 10,000 refugees are expected to follow in 2018, Minniti said — provided they are spread across the EU.

With France also facing a record increase in asylum applications, the migration issue is also expected to figure at a bilateral meeting Thursday between President Emmanuel Macron and Italy’s Prime Minister Paolo Gentiloni.