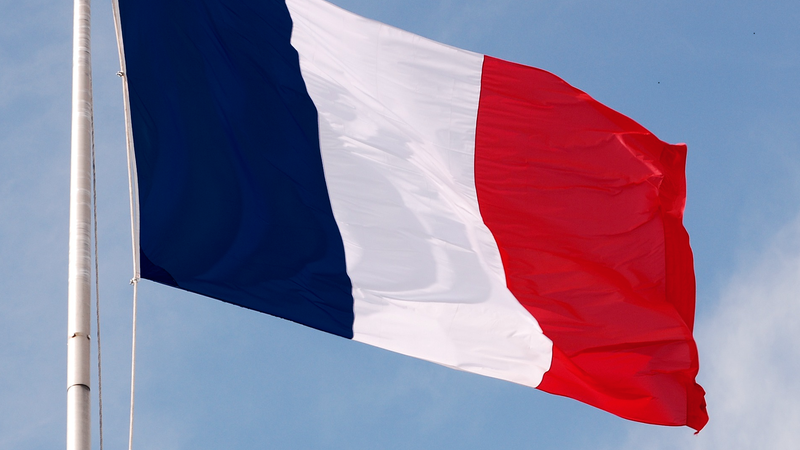 The French Consulate General in Jeddah (Saudi Arabia) was targeted as an unidentified assailant attacked a security guard with a knife, according to a statement published by the consulate. [Wox-globe-trotter/wikipedia]

The French Consulate General in Jeddah (Saudi Arabia) was targeted as an unidentified assailant attacked a security guard with a knife, according to a statement published by the consulate. EURACTIV France reports.

The incident came on the heels of a deadly attack in Nice that killed three people earlier on Thursday, two weeks after a teacher was beheaded in broad daylight in Paris by a Chechen refugee.

The attack, on the birthday of the Prophet Mohammad, came after a man armed with a knife took aim at people in and around the Basilica of Notre-Dame de l’Assomption in Nice around 9am this morning, killing at least three people.

Thursday’s attacks came at a time of growing Muslim anger at France’s defence of the right to publish cartoons depicting the Prophet Mohammad. In several Muslim countries, protesters have denounced France in street rallies.

Samuel Paty, the teacher killed in Paris, had used cartoons of the Prophet Mohammad in a civics class.

After the Nice attack, Prime Minister Jean Castex raised France’s security alert to its highest level and said the government’s response would be firm and implacable. 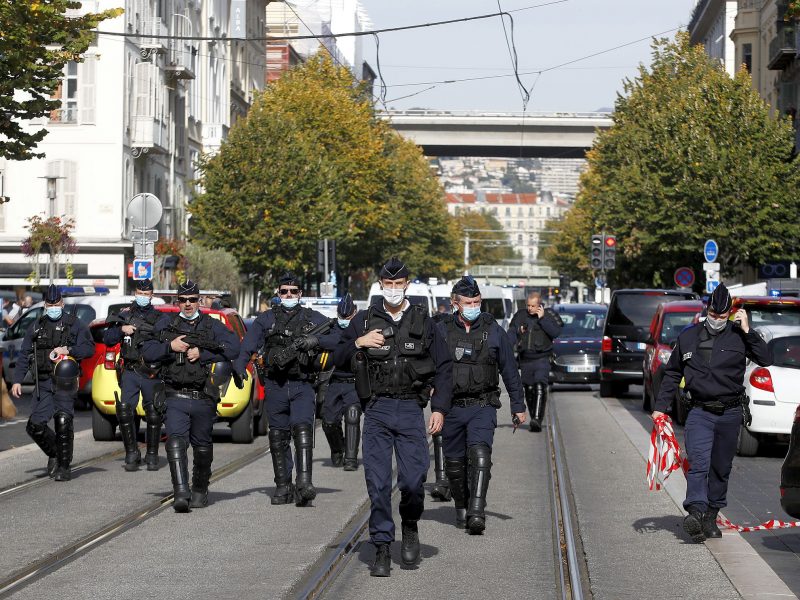 One response to “French consulate in Jeddah targeted”