New Maltese Prime Minister Robert Abela reshuffled his cabinet on Wednesday (15 January), sidelining some of the politicians who had faced fierce criticism from an anti-corruption journalist before her murder in 2017.

Abela, 42, was sworn in as prime minister of the small Mediterranean island on Monday, succeeding Joseph Muscat who resigned over his handling of investigations into the killing of Daphne Caruana Galizia. 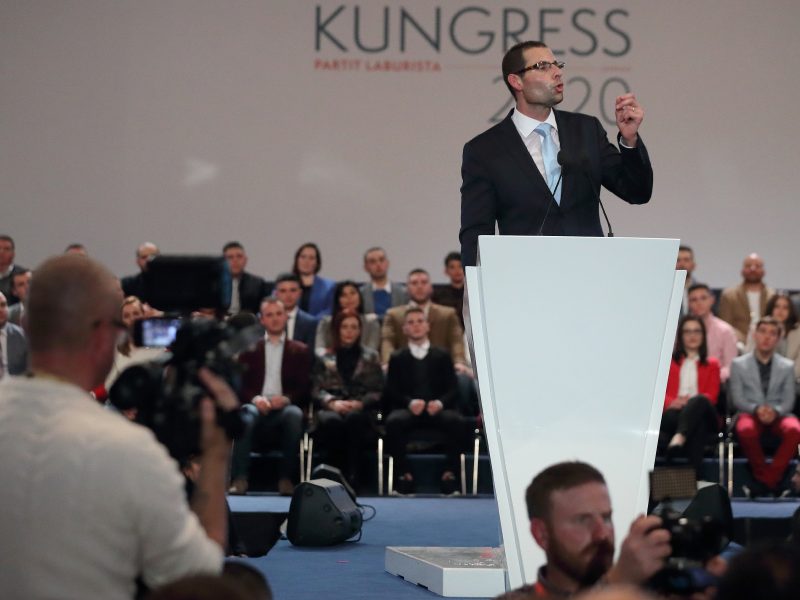 Malta’s incoming leader Robert Abela promised to strengthen the rule of law and said the country would emerge stronger after recent events, in an address on Sunday (12 January) a day before he is due to succeed Joseph Muscat as prime minister.

He also did not recall to government Konrad Mizzi, who resigned in November as the scandal over Caruana Galizia’s killing shook Malta, amidst allegations of a high-level cover-up. Both Cardona and Mizzi have denied any wrongdoing.

Abela also appointed new ministers to the posts of foreign affairs, home affairs and justice as he looks to overcome concerns within the European Union over rule of law in the 28-member bloc’s smallest nation.

Caruana Galizia was killed in a car bomb in 2017. Muscat resigned over criticism of his handling of the investigation and amid claims that he protected persons linked to those accused of the murder. He denied any wrongdoing but acknowledged he might have made mistakes in dealing with the situation.