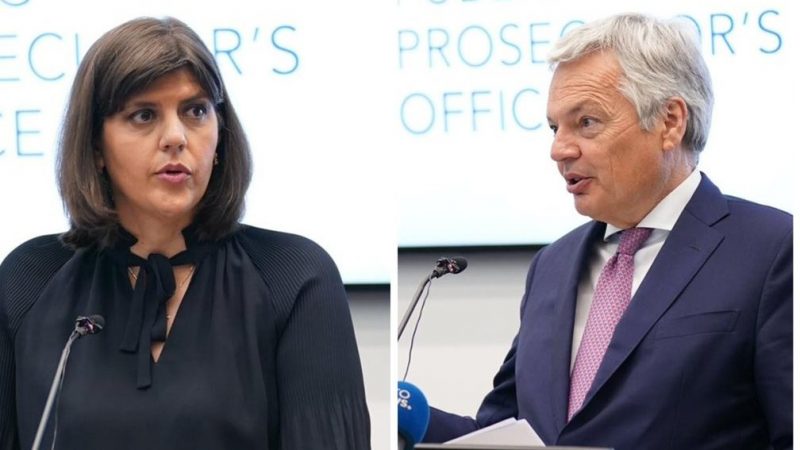 A newly created EU prosecutor’s office started work on Tuesday (1 June), in time to throw legal-eagle scrutiny on hundreds of billions of euros of Covid recovery spending about to sprayed across the bloc.

The Luxembourg-based European Public Prosecutor’s Office (EPPO), an independent outfit headed by a Romanian anti-corruption chief, Laura Codruța Kövesi, has the job of cracking down on fraudulent use of EU funds.

Kövesi called the EPPO’s launch “a historic moment” and said: “Our target (is) economic and financial criminality. Make no mistake, this is the most common threat to any democratic society.”

We are no longer dreaming of the future, we are making it happen! After long preparations, #EPPO starts investigating crimes against the 🇪🇺 budget today.
Discover more and don't forget, you can report a crime to us on https://t.co/lkPWYCWHh5.
WATCH: https://t.co/pB5vbUXVFv

Her team was meant to have started late last year but a delay in the 22 participating EU member states nominating prosecutors to the body pushed back its launch. Even now, Slovenia and Finland have yet to designate their officials. 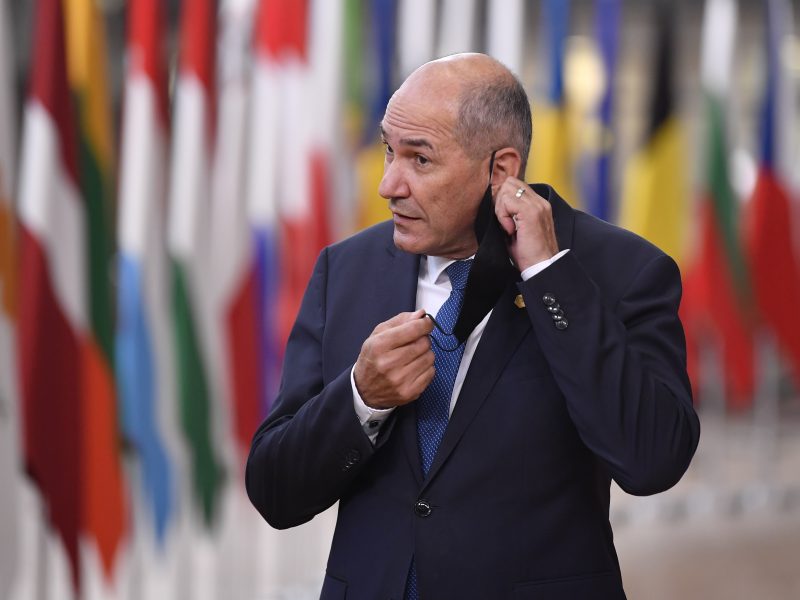 The EU commissioner for transparency, Věra Jourová, called the office “a unique body” that filled a gap in the bloc’s crackdown on fraud.

The European Commission said in a statement that “this opens a new chapter in fighting cross-border crime”.

The office is the latest addition to the EU’s budding “Justice League”, a constellation of transnational bodies designed to bolster law-and-order across Europe.

The best-known institution is the European Court of Justice, also based in Luxembourg.

But there is also Eurojust, a hub for EU national authorities to cooperate on fighting cross-border crime; Europol, a joint law enforcement agency; and OLAF, the European Anti-Fraud Office, whose investigations into fraud and corruption involving EU funds will feed the EPPO case files.

The European Commission stressed the new office will “strengthen the protection of the budget of the EU. It will observe the implementation of NextGenerationEU with an eagle eye to make sure funds will reach our economy and our citizens”.

The European Public Prosecutor's Office is now up and running.

It will watch vigilantly the sound management of EU funds, including our recovery plan #NextGenerationEU

That €750-billion plan, agreed in July 2020, is an unprecedented package of grants and loans to help EU countries bounce back from the double-dip recession caused by the coronavirus pandemic.

Money is expected to start flowing from that geyser in July, after officials said Tuesday that all 27 member states have approved the scheme, allowing the European Commission to tap capital markets from this month to finance the spending.

The landmark fund for the first time creates a pool of common debt — shared between EU members, to lower borrowing costs for weaker members.

“Frugal” EU states such as the Netherlands and Austria have vowed to keep an eye on it to prevent fraud and wastage.

VAT fraud in focus too

Another key focus for the EPPO will be abuse of value-added tax (VAT) involving at least two EU countries.

Money raised from the tax goes to EU coffers and cross-border VAT fraud is estimated to cost the Union between €30 billion and €60 billion per year.

The central EPPO structure is composed of 15 permanent chambers in which the 22 prosecutors and Kövesi will take decisions in around 3,000 cases annually.

Additionally, it can call on 140 prosecutors across the EU in a decentralised way, to use their languages, methods and technology.

“We are a single office operating under 22 different criminal procedural regimes. This has never been attempted before,” Kövesi said.

Denmark, Ireland, Hungary, Poland and Sweden chose not to participate in the EPPO at launch, but the Commission said Stockholm was planning to join next year.