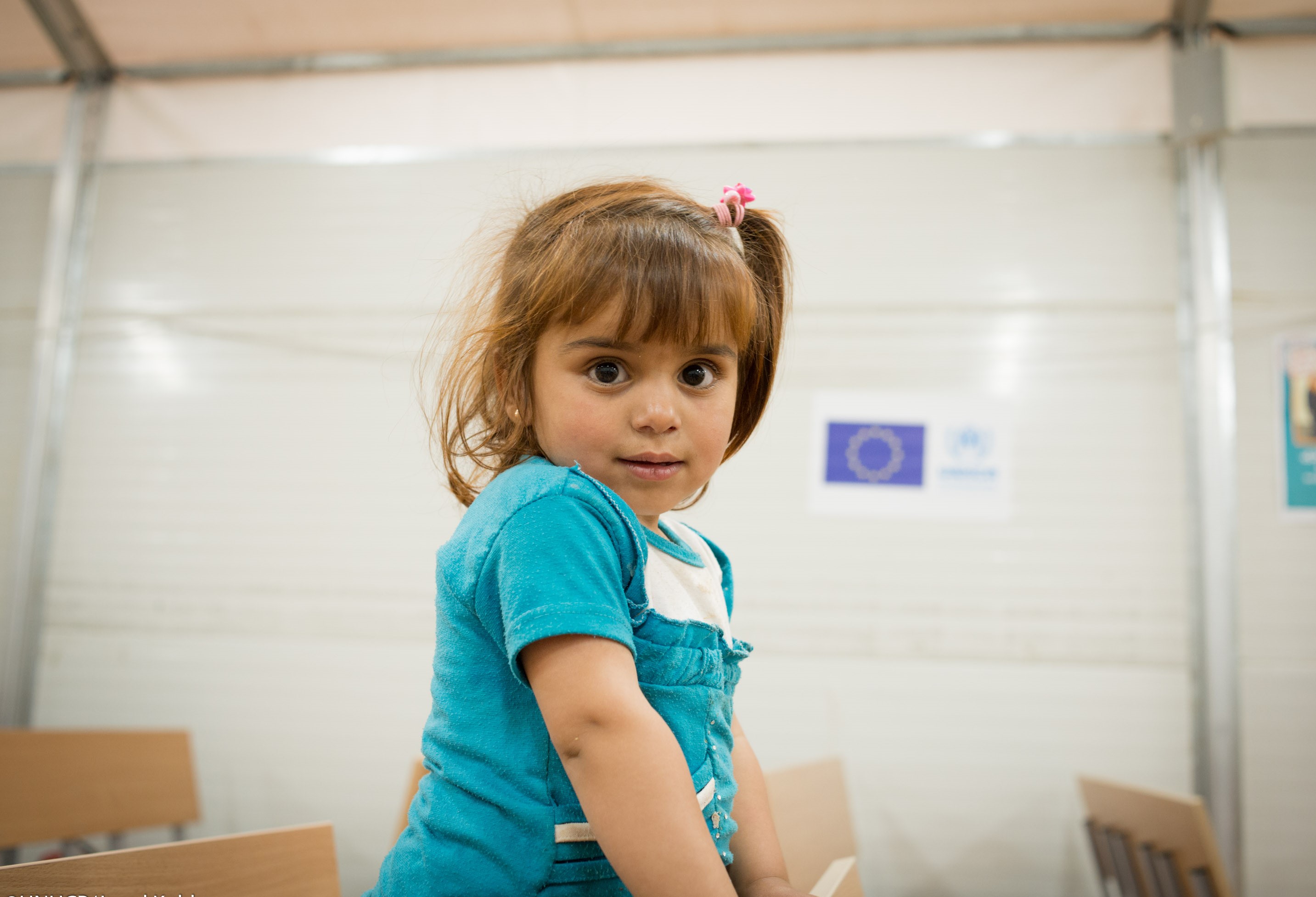 Unaccompanied minors could be a casualty of the new plan, as they will not be allowed to be processed for asylum until a legal guardian is appointed. [EC DG ECHO/Flickr]

Asylum seekers are due to be issued identification cards from the middle of February in Germany. Personal data will be collected and stored centrally, with the intention of improving the asylum process – although the document could prove to be a bureaucratic nightmare. EURACTIV’s partner Tagesspiegel reports.

The legislation behind the initiative is progressing fast through the system. Last Thursday (14 January), the law regarding the improved exchange of data received its second and third reading, having only passed through the German cabinet a month ago. The law’s wording had come under scrutiny by experts on Monday (11 January), but this did not seem to slow its progress down.

The law will mean that asylum seekers will be provided with a new document when they first go to a reception centre, a “proof of arrival”. In order to issue this document, information including name, age, place of birth, a current photo and fingerprints will be required. In addition, religious beliefs, education and professional qualifications will be necessary. The data will then be stored in a central database (AZR).

Luise Amtsberg, the Greens’ refugee policy spokesperson, reiterated concerns regarding data privacy, citing it as the reason why her party wanted to abstain in the vote on the issue. Left Party MP Ulla Jelpke also criticised how the data would be stored. Furthermore, they also had misgivings about the bureaucracy that the new measure would unleash.

Minister of the Interior Thomas de Maizière (CDU) himself mentioned in the Bundestag the “complex IT project” that would be entailed. It will not only be the Federal Agency of Migration and Refugees (BAMF) and the Federal Labour Office that have access to the database; reception centres, regional authorities and the police will also be able to access the data. Due to the complexity and size of the task, de Maizière could not provide guarantees that all asylum seekers would be issued a card by the middle of the year.

>>Read: Reuniting refugee families ‘not a priority’ for Berlin

The head of the immigration office in Berlin, Engelhard Mazanke, criticised certain aspects of the plan on Monday (11 January). Mazanke took issue with the fact that the new document will be valid for just three months, and only a one month extension will be possible. Furthermore, a card will have to be issued for “every child”. The new card will not replace the document, known as a Büma, that asylum seekers are currently issued with. In the current documentation, only adults are currently registered, with children added onto their parents’ or guardians’ paperwork, as per certain passports.

German legislators have addressed the issue of temporary residence permits by proposing in the new law that they be extended for a period of six months while the asylum process is ongoing.

The new system is set to have a knock-on effect on the already overtaxed Regional Office for Health and Social Affairs Berlin, where the queues snake around the block.

According to Mazanke, between 84,000 and 85,000 refugees arrived in Berlin last year, 79,000 of which were families, adults and lone travellers. Around 3,500 were unaccompanied minors. The latter face the prospect of not being issued with the new form of documentation. This is due to the fact that the asylum process cannot be started until a court has appointed a legal guardian.

From 25 January, BAMF will carry out real-world tests in four locations, Berlin, Bielefeld, Heidelberg and the Bavarian town of Zirndorf. The Bundesrat is due to give the law its final reading on 29 January. Clearly, certain issues can make their way more quickly through the legislative process than others.