On 6 July in Tallinn, the Italian government proposed a “code of conduct” for NGOs operating privately-owned ships in the Mediterranean to make sure that they don’t act as taxis, ferrying refugees found off the Libyan coast, to Italian ports. 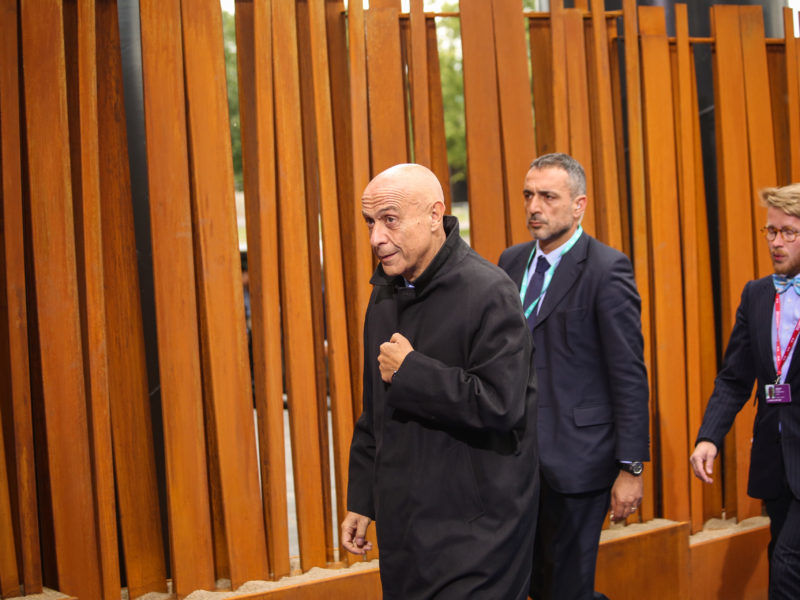 In the absence of such an agreement, Italy says it will close its ports to those ships.

Having reviewed a leaked copy of the proposed code, Amnesty International and Human Rights Watch said its application would limit the ability of NGOs to save human lives.

“Perversely, the proposed code of conduct for NGOs saving lives in the Mediterranean could put lives at risk. Attempts to restrict life-saving NGO search and rescue operations risk endangering thousands of lives by impeding rescue boats from accessing the perilous waters near Libya,” said Iverna McGowan, the director of Amnesty International’s European Institutions Office, in a press release.

Amnesty International and Human Rights Watch contend that the draft pact would curtail the work of NGOs carrying out search and rescue operations on the central Mediterranean by imposing the following restrictions:

The two international NGOs note that draft includes the threat of refusal to allow vessels from NGOs to disembark in Italy if they do not sign the code or fail to comply with any of its provisions.

Any code of conduct, if necessary, should have the goal of making rescue operations at sea more effective at saving lives, Amnesty International and Human Rights Watch said.  It should be agreed upon consultation with the groups involved in search and rescue, should apply to all vessels carrying out rescues in the Mediterranean, and should not be linked to disembarkation.

Amnesty International and Human Rights Watch believe that the code of conduct may in some cases hinder rescue operations and delay disembarkations in a safe place within a reasonable amount of time, breaching the obligations that both states and shipmasters have under international law of the sea.

The two NGOs believe that the proposed code of conduct comes amid “a concerted smear campaign against these groups”.

Despite their humanitarian mission, aid groups have come under fire, with some critics saying their presence encourages refugees to attempt the crossing.

Amnesty International and Human Rights Watch deplored the fact that the EU and its member countries have failed to provide Italy and other frontline member states with the shared support and assistance they need.

The two international NGOs say they have documented “reckless and abusive behaviour by Libyan coastguard forces”, to whom the EU seeks to sub-contract the duty of rescuing refugees.

“NGOs are out there in the Mediterranean rescuing people because the EU is not,” said Judith Sunderland, associate Europe and Central Asia director at Human Rights Watch.

People risking death at sea have names, faces, families, hopes, dreams, flaws..like every human being. We must do more to save lives. pic.twitter.com/thBCt7rtcJ