No evidence that Germans were singled out in Istanbul bombing 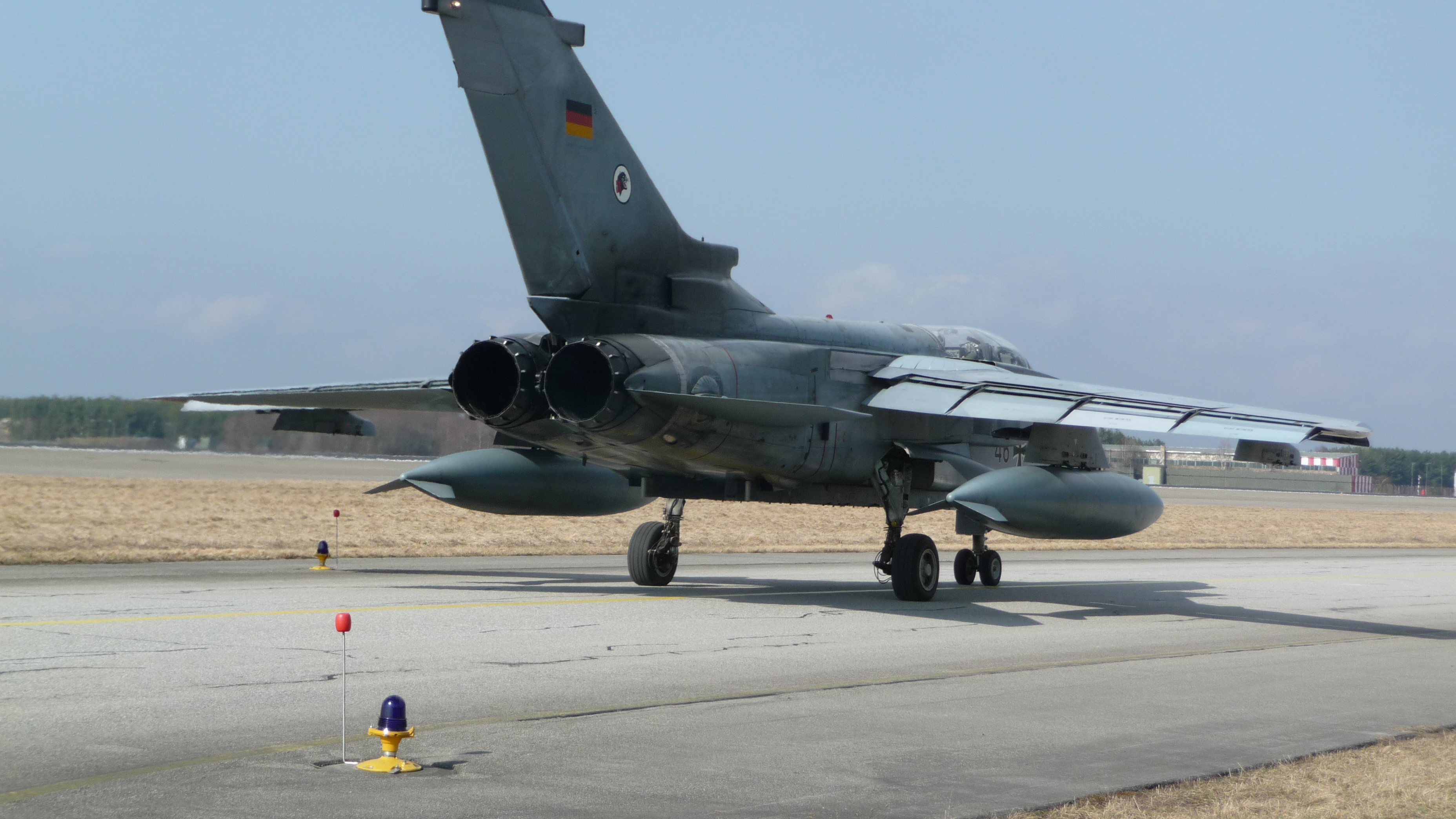 The German left has blamed Berlin's military involvement in Syria for the escalating situation. [lackystrike/Flickr]

Berlin has found no evidence to suggest that the Istanbul bombing targeted Germans. Minister of the Interior Thomas de Maizière will visit the site today (13 January) to see the situation first-hand. EURACTIV Germany reports.

Following the suicide bombing carried out in Istanbul yesterday (12 January), which left at least eight Germans dead, de Maizière will visit the Turkish metropolis to assess the situation.

De Maizière will visit Istanbul’s historic district, where the bombing was carried out, and meet with his Turkish counterpart, Efkan Ala, said a spokesperson for his ministry.

According to information from several media outlets, the German government had received no intelligence as of Tuesday evening that the attack had been specifically carried out against Germans.

Germany has gradually taken a more proactive role in the fight against the terrorist group known as Islamic State, meaning its citizens could have become more of a target. The Peshmerga, the military forces of Iraqi Kurdistan, succeeded in freeing parts of the country from terrorist occupation, utilising German-provided weaponry and instruction.

More recently, the German airforce has provided assistance to US-led airstrikes against IS. In the last few days, German Tornado jets have started reconnaissance flights over IS-held parts of Syria and Iraq, from Turkey’s Incirlik air base.

Maas: No increased risk of attack on Germany

As to whether the security risk had heightened as a result of the attack, Justice Minister Heiko Maas told German broadcaster ARD: “Not because of this attack.” Germany was already aware that it was a potential target for terrorists.

“A general risk to security certainly cannot be denied,” said Maas. “But at this time, there is no concrete evidence to suggest that we were specifically targeted.”

Left calls for end to German participation in anti-terrorism operations

Sevim Da?delen of the Left Party (Die Linke) told German broadcaster Deutschlandfunk that the terrorist threat would continue to rise so long as the German army continued its operations. The airstrikes carried against the so-called IS have not proven to be effective. Additionally, collateral damage to innocent civilians has been part and parcel of the operations.

Greens chief Cem Özdemir spoke explicitly about the military’s involvement on German radio, but also stressed that it should not be the only means and that terrorist ideology and roots should be combatted. He also made mention of Saudi Arabian Wahhabism.

The Istanbul bomber blew himself up in the middle of a German tour group that was visiting the square in front of the Blue Mosque and Hagia Sophia. Eight Germans were killed and nine others injured, some seriously. Overall, in addition to the bomber, 15 people lost their lives.

Merkel: Terrorists “enemies of all humanity”

German Chancellor Angela Merkel called the terrorists “enemies of all humanity” on Tuesday evening. “It is precisely this freedom and our determination, together with our international partners, that will see us prevail against the terrorists,” she added.

The Chancellor had been in contact with Turkish Prime Minister, and President, Ahmet Davuto?lu and Recep Tayyip Erdo?an, regarding an investigation into the attack.

Merkel stressed that the Istanbul bombing ranked alongside those carried out in Paris, Copenhagen and Tunis, and that it should be remembered that the Turkish people also have to live with the threat of terrorism.