‘No taboos’ when it comes to refugee policy debate 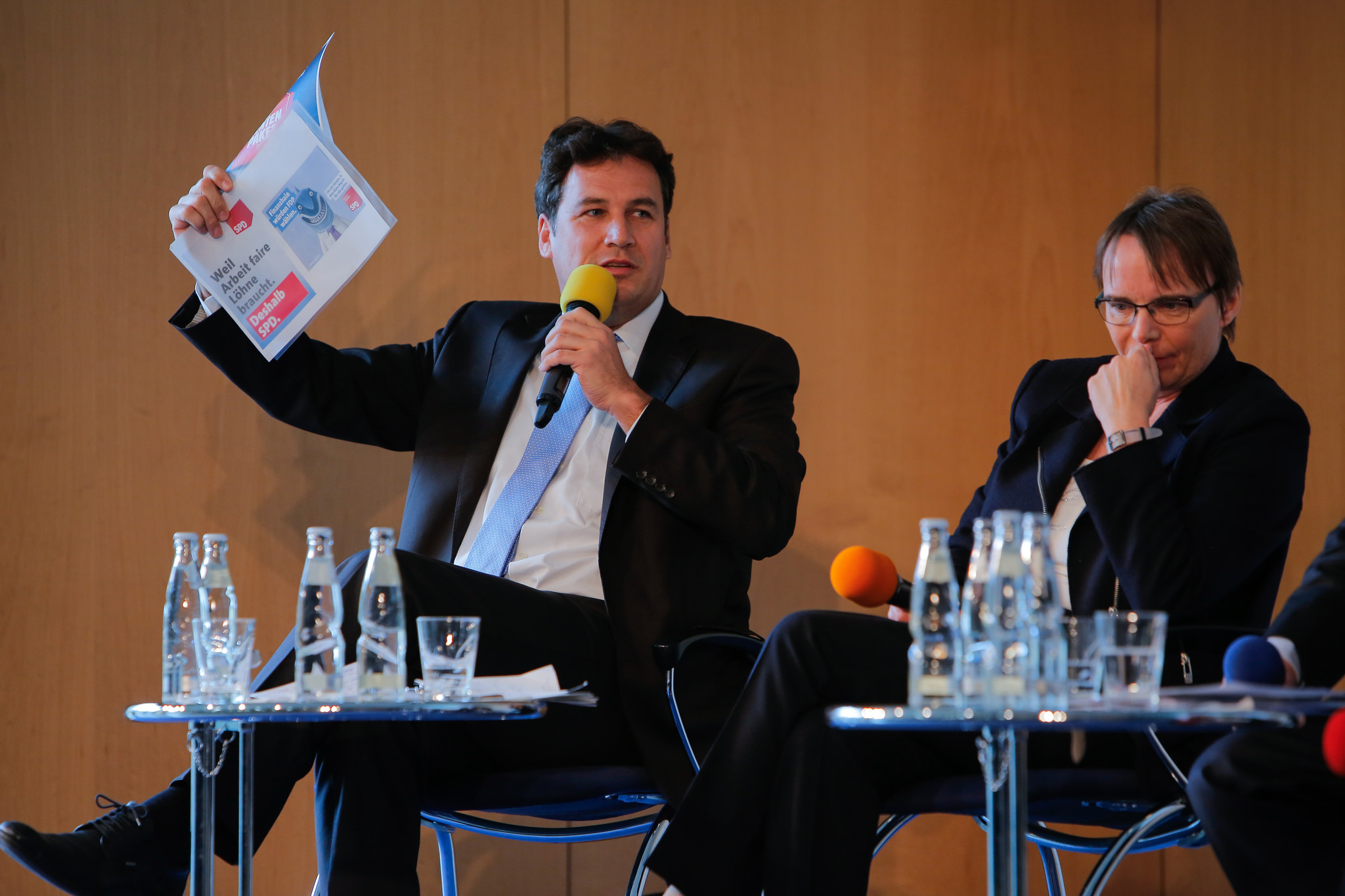 Christian Democratic Union (CDU) politician, Christian von Stetten, has applied even more pressure on his party leader, Angela Merkel, regarding the dispute over how to deal with the refugee influx. Bild quoted von Stetten as saying that “there should be no taboos about taking another look at our border fortifications”.

The issue will be discussed and voted on at a meeting of the CDU/CSU parliamentary group in two weeks’ time. The developments of the last few weeks suggest that Merkel may have a rebellion on her hands. But that is only half the story.

At the last faction meeting, von Stetten turned to the group’s domestic affairs experts for support. At this meeting, political specialists like ex-policeman Clemens Binninger and CSU-domestic affairs expert Hans-Peter Uhl expressed their disagreement with Merkel’s approach to the crisis, as they believe that a Germany without more stringent border controls cannot handle the influx of refugees.

Von Stetten, who is also the chairman of the Parliamentary Group of Small and Medium-Sized Businesses, asked the participants of the meeting to formulate their objections into one report before the next meeting, to which they agreed.

A crucial vote with consequences

Von Stetten has already made it clear that he would rather use such a report as leverage than actually submit it. Apart from the fact that the agenda cannot be set by just anyone, a crucial vote on the matter would have difficult to predict consequences for the political landscape.

By requesting the expertise of specialist politicians in preparing a policy, they in fact hope to avoid the need to actually create something concrete and that the Chancellor’s hand will be forced.

A domestic affairs expert said that Merkel has achieved nothing in the EU and Turkey, which promises to lead to an expansion of the crisis. Merkel will have to react quickly. The establishment of transit zones on the German border, which could weed out individuals who have zero chance of having their asylum request granted, could send a strong signal both internally and externally.

However, these experts also know that if these transit zones are to be truly effective and speed up the process, it would involve flirting with breaking EU laws. The situation is somewhat of a grey area, given the fact that the Dublin system and Schengen agreement have been temporarily suspended by Berlin.