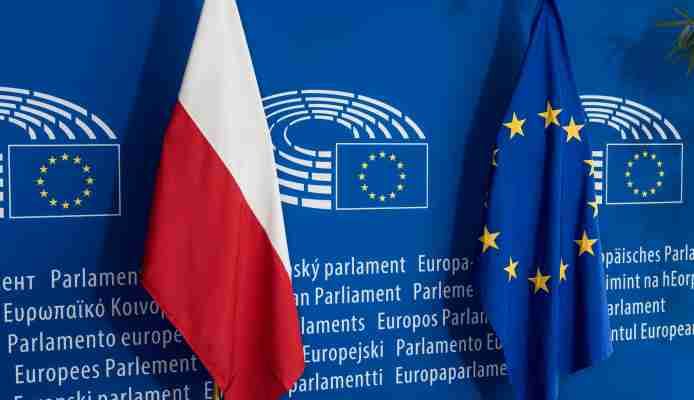 Two separate letters, signed by MEPs across the political spectrum and former Polish leaders, demand that the Commission take swift action to halt a controversial judiciary reform in Poland, already closely watched by Brussels for fears that it threatens basic democratic rules.

Rule of law in Poland, the biggest eastern member state, was debated in the European Parliament’s plenary in Strasbourg on Wednesday (13 June).

In the letter, they call on the Commission to “immediately start an infringement procedure, in parallel to the Article 7 procedure, and refer the Polish Supreme Court Act to the European Court of Justice” so that the latter can try to suspend its operation before July 3.

“We welcome the action already taken by Vice-President Timmermans but we must recognise that the results so far have been meagre. The Polish government knows that it can count on its allies in the Council, in particular on Mr Orban’s Hungary,” explained Lamberts, one of the signatories.

He warned that the window for action was shrinking: “Time is of the essence: if nothing is done soon, then a large part of the Polish Supreme Court will be automatically retired, paving the way for the government to appoint judges in its favour.”

“We call on the Commission to use every means in its possession to prevent this from happening, including by referring the matter urgently to the European Court of Justice,” demanded Lamberts.

Polish civil society has written an open letter to call the European Commission to stand up for rule of law and independent courts in Poland. We stand in solidarity! pic.twitter.com/FxUDo0rZ58

Meanwhile, a host of former Polish leaders – including ex-presidents Lech Wałęsa, Aleksander Kwaśniewski and Bronisław Komorowski, prime ministers, foreign ministers and opposition figures – voiced fears that the new law on the Supreme Court which comes into force on 3 July could “abolish the division of powers and the essence of a democratic state of law in Poland”.

In an open letter published in the Polish daily Gazeta Wyborcza, they urged the Commission to ask the European Court of Justice to issue an injunction against the Supreme Court reform.

At the same time, they expressed hope that the Polish parliament and the Polish authorities will show readiness for dialogue with EU representatives and bring about a change of their policy.