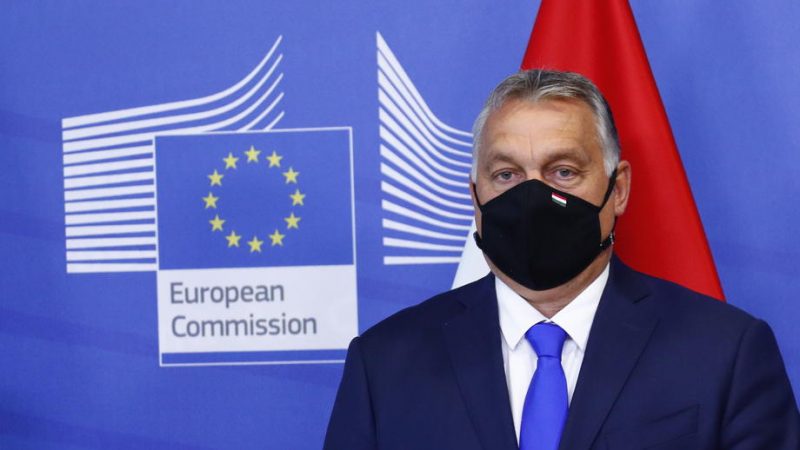 *This article has been updated with comments from the Commission

The Hungarian government has demanded the resignation of European Commission Vice President Věra Jourová over what it said were her “derogatory public statements” about democracy in Hungary, and said it would suspend “all political contacts” with her.

Hungarian Prime Minister Viktor Orbán deplored the Commission vice-president’s comments about “sick democracy” being built in Hungary and his countrymen not being “in a position to form an independent opinion.”

In an interview published in Spiegel on Friday, (25 September) Jourová said: “Mr Orbán likes to say that he is building an illiberal democracy. I would say: he’s building a sick democracy.”

“There is hardly any criticism of the government in the Hungarian media, so that a large majority of Hungarians may no longer be able to form a free opinion,” the Commissioner said. 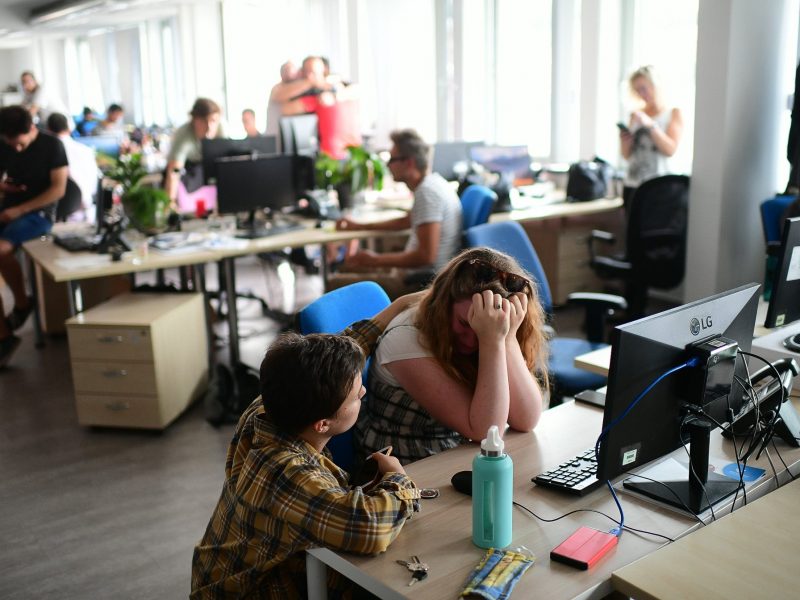 In the letter addressed to Commission President Ursula von der Leyen, Orbán said that Jourová’s “statements are not only a direct political attack against the democratically elected government” but also a “humiliation” to both the country and its people.

“The statements are in contradiction with the Commission’s role as a neutral and objective institution,… They are a blatant violation of the principle of sincere cooperation and prevent any meaningful dialogue between Hungary and the Vice President [Jourová],” read

Orbán’s government has frequently clashed with the EU executive over what Brussels says are ongoing rule of law, judiciary independence and media pluralism concerns in the central European country, but so far has not broken ties with any of its members.

Hungary and Poland are under EU investigation for undermining the independence of the judiciary, media and non-governmental organisations.

Hungary has on one previous occasion called for the resignation of the Commission Vice-President Frans Timmermans after he suggested in 2017 that some of Orbán’s comments towards US billionaire George Soros were anti-Semitic. 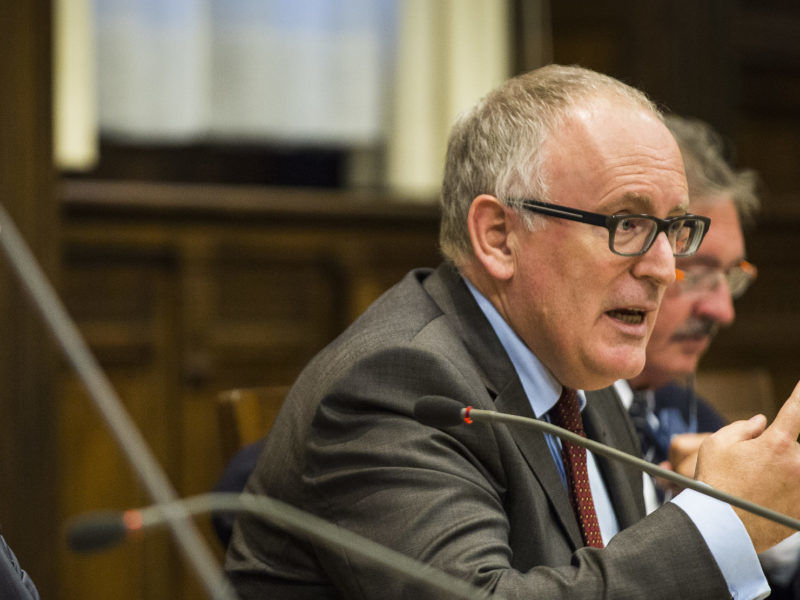 A Commission spokesperson said on Tuesday that Jourová had the “full trust” of President Von der Leyen and that the commissioners “must be able to speak with member states also about difficult issues.”

“This is not limited to the rule of law but applies to most areas of our work, we need to confront them together with member states to be able to resolve them.”

“We stand ready for dialogue and our doors are always open,” they added.

The Commission is expected to publish its first annual rule of law report covering all member states on Wednesday (30 Wednesday).

Germany, which currently holds the EU presidency, has proposed a scheme that links access to EU money, including the €750 billion recovery fund, to respecting the rule of law.