Hungary’s Prime Minister Viktor Orbán said on Thursday (12 September) he was optimistic that the new European Commission would improve ties with the EU’s eastern members, long strained by disagreements over migration and multi-culturalism.

The Visegrad Four group (V4) – Hungary, Poland, the Czech Republic and Slovakia – has often been at odds with outgoing Commission President Jean-Claude Juncker and his team, especially over how to manage migration into the bloc.

The eastern nations, which unlike their wealthier western peers have little experience of absorbing large numbers of immigrants, successfully resisted a Commission plan to distribute asylum seekers across EU member states.

He accused the outgoing commission of pursuing policies based on “let’s let migrants in, let’s build multiculturalism”, adding that Hungary and its neighbours opposed this approach.

Orbán, who has also repeatedly clashed with Brussels over his reforms of Hungary’s judiciary and the independence of media and academic institutions, said the new Commission must not try to “impose on us the things that our citizens do not want”.

“But if this process of imposing continues, we will be resistant,” said Orbán, speaking through an interpreter. 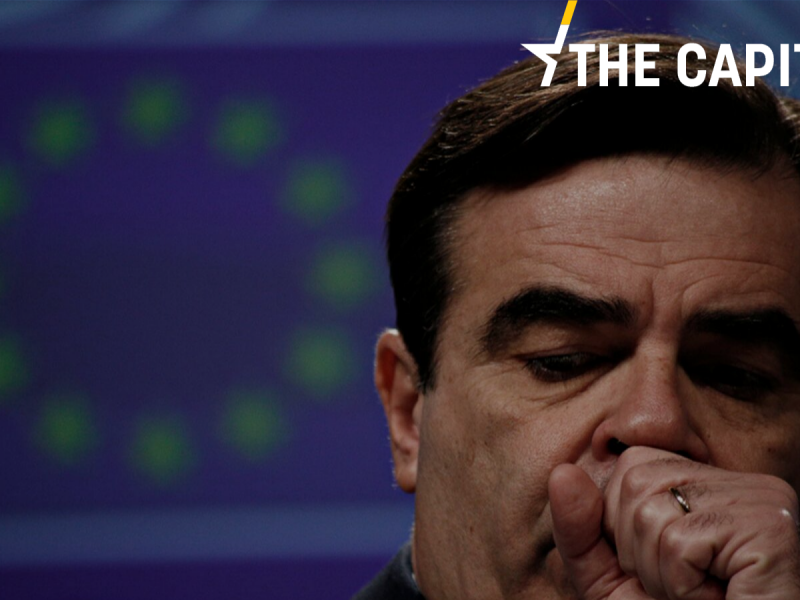 Among Schinas’ responsibilities will be finding common ground on migration, including a new pact on migration and asylum, according to his mission statement.

Asked about expectations for the new commissioner, Orbán said the region was ready to cooperate but would resist any attempts to impose plans.

The other V4 prime ministers said they were happy with the portfolios secured by their candidates in the new Commission, which must still be approved by the European Parliament before taking office on 1 November.

The Czechs and Slovak candidates got vice-presidency posts, Poland’s nominee will be responsible for agriculture and Hungary’s candidate will be in charge of EU enlargement, which is a priority for the central European countries.

The Czech commissioner, Věra Jourová, will be in charge of European values and transparency, and so may touch upon the disputes Brussels has over rule of law issues, media freedom and judicial independence with Hungary and also with Poland. 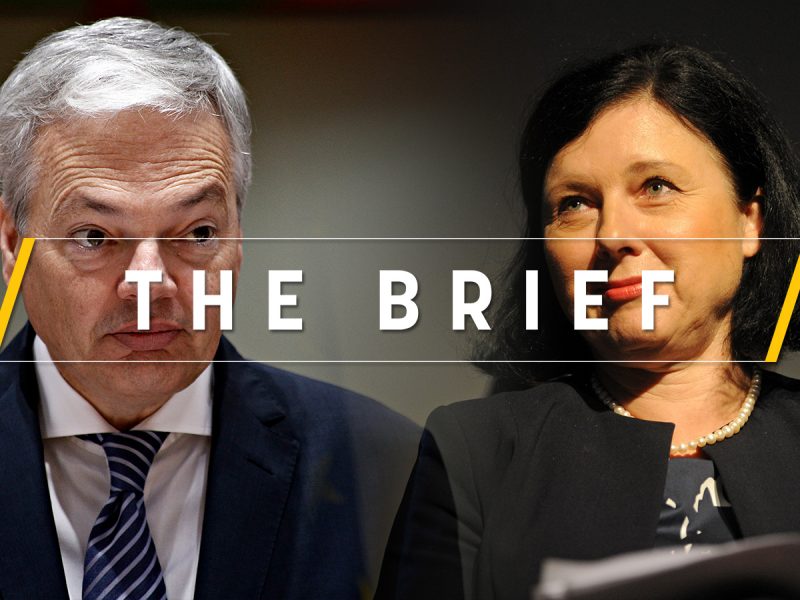