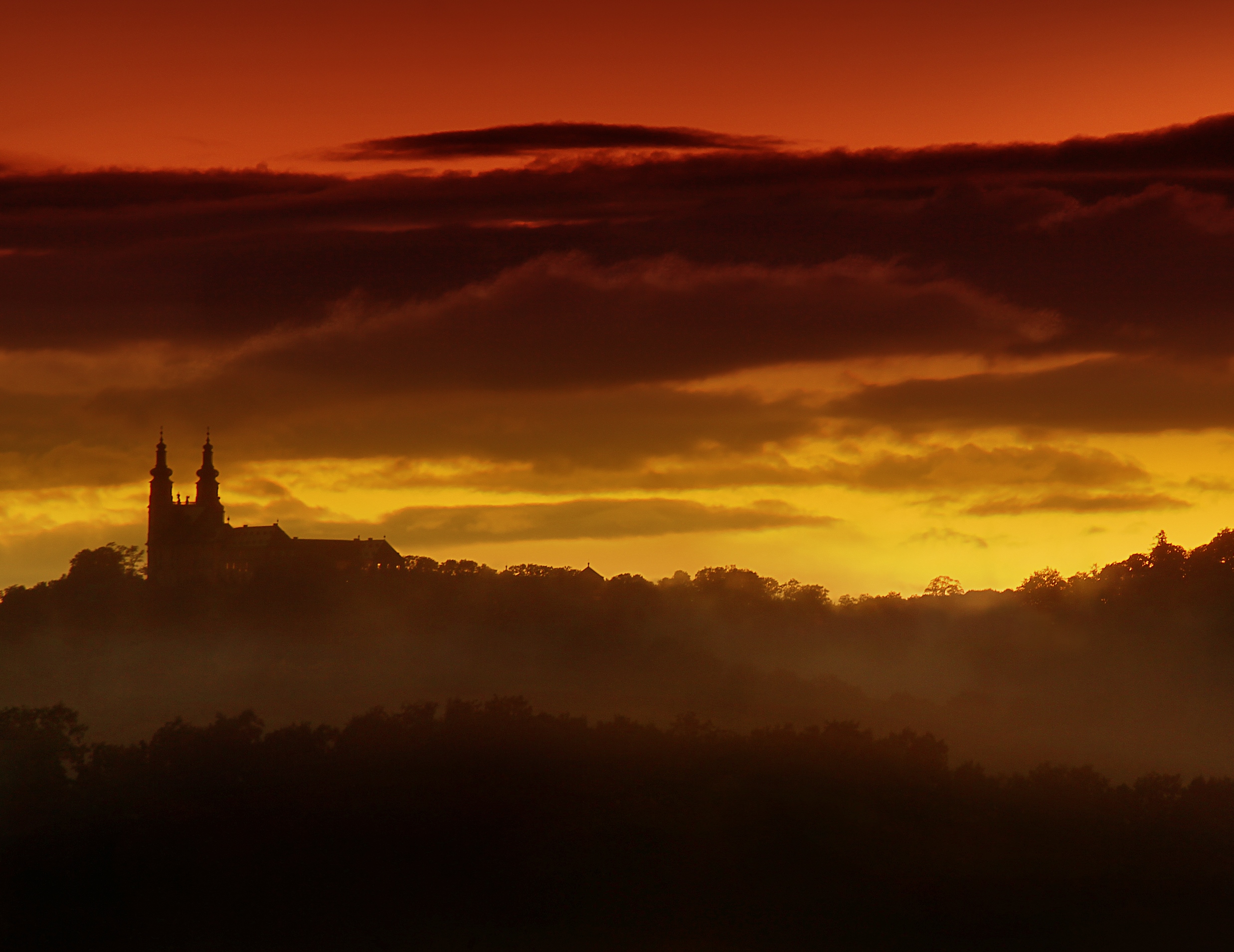 Viktor Orbán has accused Angela Merkel of “moral imperialism” regarding refugee policy. “The most important thing is that there cannot be any moral imperialism,” Orbán said at the end of his visit with Christian Social Union (CSU) chairman Seehofer.

Orbán said that he did not doubt the right of Germany to define moral requirements. However, he highlighted that his country has the democratic right to come to its own opinion and that if Germany were to decide to allow all refugees into the country, or if it were to decide not to allow any refugees in, then Budapest would accept Berlin’s decision.

In the last week, Orbán has repeatedly attacked the German government’s approach to the refugee crisis. His visit to Bavaria was highly controversial because of his own government’s refugee policy.

After the meeting, Horst Seehofer said that, “I am glad that we invited Viktor Orbán here.” He highlighted the two countries’ duty to open a dialogue between each other and that due to their efforts, Hungary and Orbán are “indispensable” and the Hungarian Prime Minister deserves “support and not criticism.”

Orbán has been criticised for his approach to the crisis, erecting fences on the borders with Serbia and Croatia. The government also approved stricter penalties for people found to have entered the country illegally, as well as allowing the army to use weapons to guard the border.

Manfred Weber (CSU) of the European People’s Party told the Passauer Neue Presse that, “We need more fences.” Bavaria is currently in the firing line of the influx of refugees, due to its proximity to the Balkans. According to a German police spokesperson, 2,300 arrived on Monday (21 September) and 3,300 arrived on Tuesday (22 September).

Orbán to ask for €3 billion in EU funds

Orbán used the CSU meeting to announce his intention to submit a six point plan to the EU summit that was held on Wednesday evening (23 September).The plan included a request for over €3 billion in EU funds to deal with the crisis and stricter border controls on the external borders.

The plan also included a proposal that Greece delegate the protection of its borders to the EU. Hungary would be ready to participate in such a plan, said Orbán. His proposal also called for refugees and economic migrants to be separated outside of the Schengen area.

>>Watch: Orbán: If Greece cannot defend its borders, let others do it

In front of Banz Abbey, where the CSU welcomed Orbán, SPD and Green representatives protested the Hungarian Prime Minister’s visit. Upon his arrival, the CSU’s guest was greeted with traditional Bavarian music. Markus Rinderspacher (SPD) told journalists that the CSU’s invititation to Orbán was “a provocation for all democrats.”