The EU committed itself to a blacklist process in the wake of scandals like the Panama Papers and Lux Leaks, with the list expected to be published next Tuesday.

European Commission spokesperson Vanessa Mock, who was asked today to comment on the Oxfam report, said Tuesday’s announcement will be the culmination of two years of work.

Blacklist or whitewash? EU tax havens blacklist will probably miss out key countries. Here’s how it should look like: https://t.co/Z6H96wJGYD #EndTaxHavens pic.twitter.com/nfpHGGA8qK

In the Blacklist or Whitewash? report, Oxfam has applied the EU’s own criteria to the 92 countries screened by the EU, as well as to the 28 EU member states.

According to the analysis, at least 35 non-EU countries should be included in the EU tax haven blacklist. It includes The Bahamas, Bermuda, the British Virgin Islands, the Cayman Islands, Jersey and other notorious tax havens.

An interactive map shows the 39 countries listed in the report and explains why they should be blacklisted.

More importantly, the anti-poverty organisation warns that the official EU blacklist expected for next week will likely miss key tax havens due to political pressure from inside and outside the EU.

In particular, Oxfam warns that the EU criteria will exclude the member states, meaning that major tax havens are missed out.

Oxfam: Even Malta should be included in EU tax haven blacklist https://t.co/sXCEFv9Oic pic.twitter.com/UWlPxvjv8l

Mock indirectly welcomed the Oxfam report, by saying that the Commission welcomed any work to reinforce its own effort. But she said that a distinction was necessary in terms of the thoroughness of the Commission analysis, which she called “unique”.

Asked if EU countries would appear in the Commission’s report, Mock made a rather long answer, conveying the message that the Union had done what is necessary to make taxation fairer and more transparent. 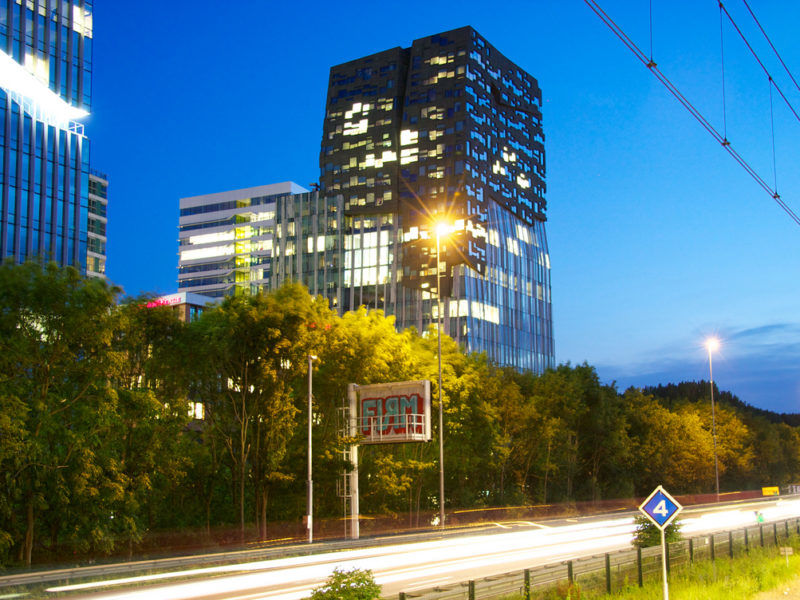 Sven Giegold, financial and economic policy spokespersons for the Greens/EFA group in the European Parliament, commented:

"Given the staggering number of tax scandals in recent years, it is important that the EU sets out a strong and credible tax havens black list. The finance ministers of the member states must not let political considerations cloud their judgement when agreeing their final list next week.

“It sorely undermines the EU’s credibility that the forthcoming list will exclude EU member states. Oxfam’s research shows that Ireland, Luxembourg, Malta and the Netherlands all meet the EU’s own criteria. It is correct that the EU will name and shame tax havens, but it needs to put its own house is order too. At least the screening process should be applied to all countries equally.

"EU tax havens should not be let off the hook. The criteria should be applied rigorously to all countries. It is worrying to hear rumours that Switzerland and the United States of America shall not appear on the list.”