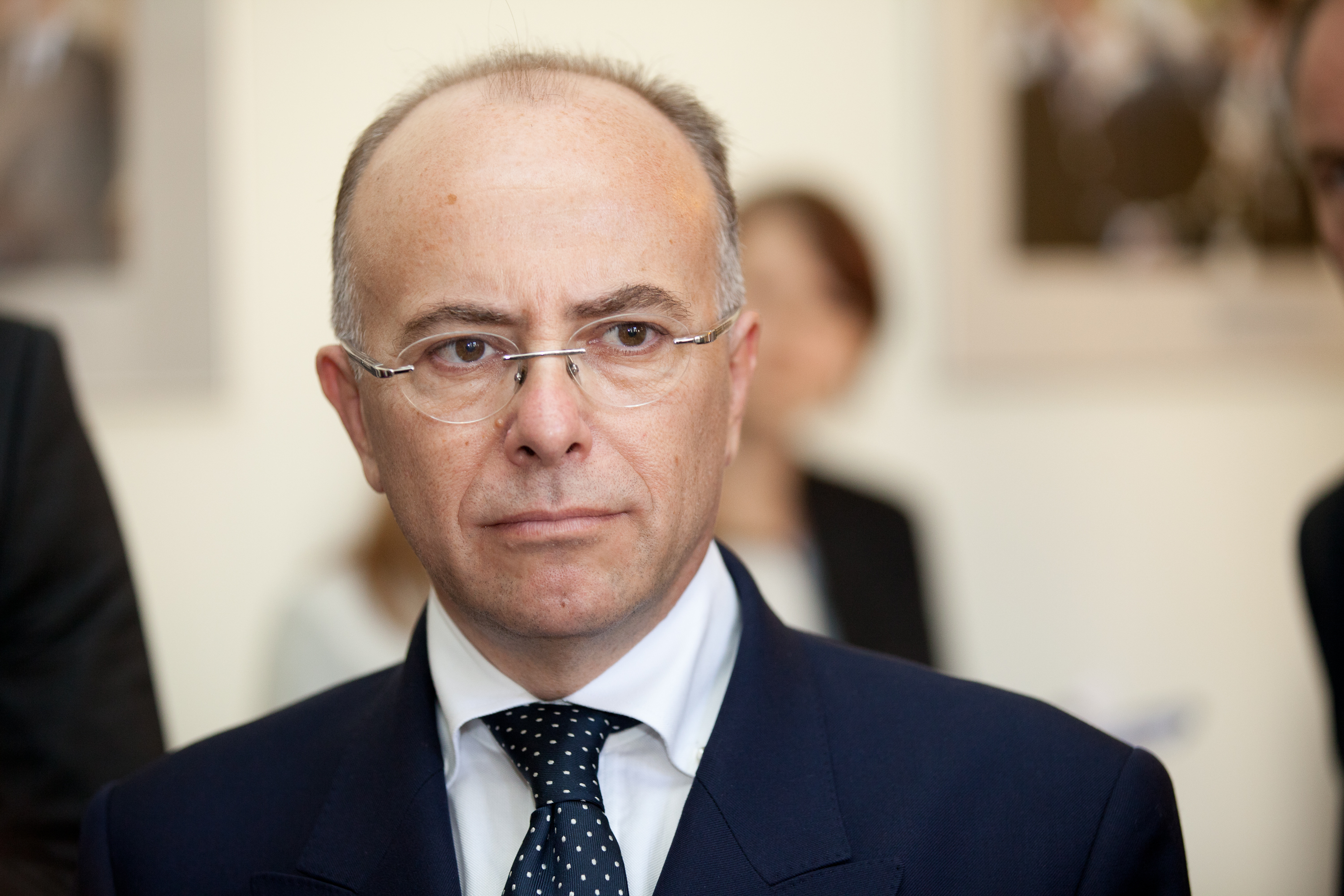 Bernard Cazeneuve is the French Minister of the Interior. [Valsts kanceleja/State Chancellery/Flickr]

European and American Home Affairs Ministers will assemble in Paris on Sunday 11 January, in the wake of the Charlie Hebdo attack, for an emergency meeting on counter-terrorism measures. EURACTIV France reports.

Two days after the attack on the satirical paper that left 12 dead and several more badly injured, the debate on the European coordination of counter-terrorism is being pushed up the agenda.

At a press conference on Thursday 8 January, the French Minister of the Interior, Bernard Cazeneuve, announced that he had invited his American and European counterparts to Paris this Sunday for an emergency summit.

Shared challenge for the EU

“I have taken the initiative of inviting to Paris on Sunday my colleagues from those European countries most affected by terrorism, the European Commissioner Dimitris Avramopoulos, the EU Counter-terrorism Coordinator Gilles de Kerchove, as well as my American colleagues Erik Holder, the Attorney General and Jeh Johnson, the Secretary of Homeland Security,” the minister told the press.

Bernard Cazeneuve specified two objectives for the summit, saying “the aim is both for them to reiterate their solidarity with France and their condemnation of terrorism, and also to exchange their views with us on the common threat posed by terrorists, which can only be resolved by joint action within the European Union”.

After a meeting with the Latvian Prime Minister Laimdota Straujuma, Council President Donald Tusk said, “having spoken to President Hollande yesterday evening, I intend to use the meeting of Heads of State and Government on 12 February to discuss more broadly the response the EU can bring” to the challenges of terrorism.

>> Read: Live: France in mourning after attack on Charlie Hebdo (in French)

The attack on the satirical paper, whose caricatures of the Prophet Mohammed had for years made it the subject of threats from jihadist groups, met with unanimous condemnation from Europe’s political leaders.

The growing worry of foreign fighters

The attack on the Brussels Jewish museum in June 2014, and the arrest of its suspected perpetrator, Mehdi Nemmouche, a French citizen who had previously fought in Syria, placed the problem of European Islamist combatants under the spotlight.

Last January the Commission estimated that 1,200 Europeans had joined the groups fighting mainly in Syria, but today’s estimates vary between 3,000 and 5,000.

The attack on Charlie Hebdo has made the issue a priority for the European Institutions. MEPs will hold an emergency debate on the fight against terrorism on Monday 12 January, during the European Parliament’s monthly plenary session in Strasbourg.

The European Union’s top diplomat, Federica Mogherini, announced that the fight against terrorism would be added to the agenda of the next meeting of Foreign Affairs Ministers, in Brussels on 19 January, and Jean-Claude Juncker, currently in Riga for the launch of the Latvian EU Presidency, announced his intention to draw up a European counter-terrorism plan.

Among the issues raised by the Commission President were the need to evaluate and improve cooperation between member states and the possibility of looking for ways to improve the Schengen Treaty.

This week’s events may speed up the implementation of the European passenger name record system (PNR), a single register of information for all air passengers entering or leaving the EU.

The directive would allow flight companies to share information on passengers and personnel on flights to and from the EU with the police services, but has been blocked by MEPs in an attempt to protect civil liberties. But political support for the scheme is growing, as it could provide the security services with a valuable tool for tracking the movements of foreign fighters.

“Next week in Strasbourg, I will appeal to the European Parliament to speed up work on the EU Passenger Name Record system, which can help in detecting the travel of dangerous people. This can be our joint initiative,” Donald Tusk said.

Alain Lamassoure, the French MEP who proposed the extraordinary meeting of the European Council, welcomed Donald Tusk's decision to dedicate the summit on 12 February to the fight against terrorism. "Heads of state and government should not stop at increasing police and judicial cooperation, which is obviously necessary. It is high time we took joint action against the sources of terrorism and addressed the vulnerability of our countries to this contagion of hate".

An attack on the satirical paper Charlie Hebdo left 12 people dead on Wednesday 7 January, including the artists Cabu and Wolinski. A huge man-hunt is now under way for the three suspects.

The French police have issued wanted notices for the three men, including two brothers, aged 32 and 34, French citizens born in Paris, according to a source close to the investigation. One of the brothers, a jihadist known to the counter-terrorism services, had previously been convicted for his role in sending combatants to Iraq in 2008.

12 February: European Council dedicated to the fight against terrorism

0 responses to “Paris to hold emergency summit of European Ministers”