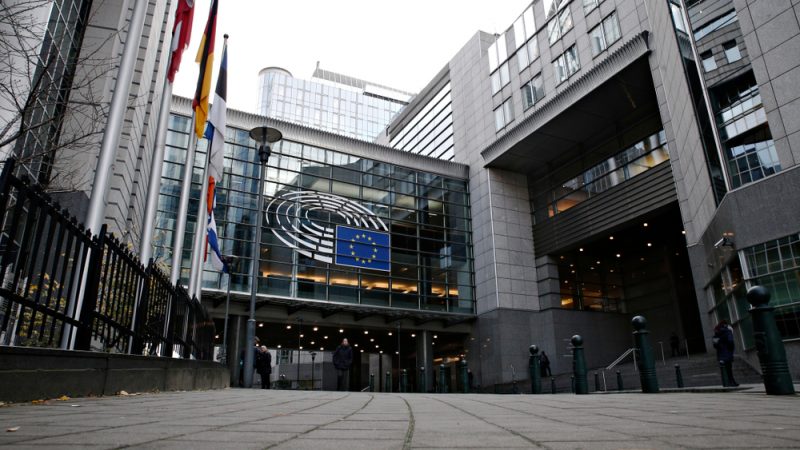 In early 2018, an administrative inquiry was launched into the European Parliament's Liaison Office in Greece, which led to the temporary suspension of three Greek officials. [Alexandros Michailidis/Shutterstock]

The European Parliament has refused to publish on its English website a press release acknowledging its mistake when it targeted three Greek officials of its Athens branch as part of an administrative inquiry launched in 2018.

In early 2018, an administrative inquiry was launched into the European Parliament’s Liaison Office in Greece, which led to the temporary suspension of three Greek officials.

The then deputy spokesperson of the European Parliament, Marjory van den Broeke, told Greek newspaper Kathimerini that there were suspicions of financial mismanagement by the officials.

“OLAF conducted a preliminary investigation into the case and concluded that further thorough investigation would be needed,” she said in March 2018.

But two years later, the probe found no mismanagement and the case resulted in a friendly settlement following the intervention of the EU General Court. The settlement offered the three officials a symbolic sum in compensation, which will be paid by EU taxpayers’ money.

Moreover, according to the settlement, the European Parliament committed to publishing a press release – already drafted in English in the settlement – in which it would express its regret for the damage to the officials’ reputation.

However, the press release was only published in Greek on the website of the European Parliament’s Liaison Office in Greece with a general headline “statement for the press” and was not communicated to the press via an email or posted on social media, suggesting that the Parliament wanted to bury the matter.

Asked by EURACTIV why the European Parliament in Brussels did not publish the press release on its official website in English, Delphine Colard, Acting Head of Spokesperson’s Unit and deputy spokesperson, replied that “the press release you refer to was, in accordance with the terms of the agreement, made available to the public.” 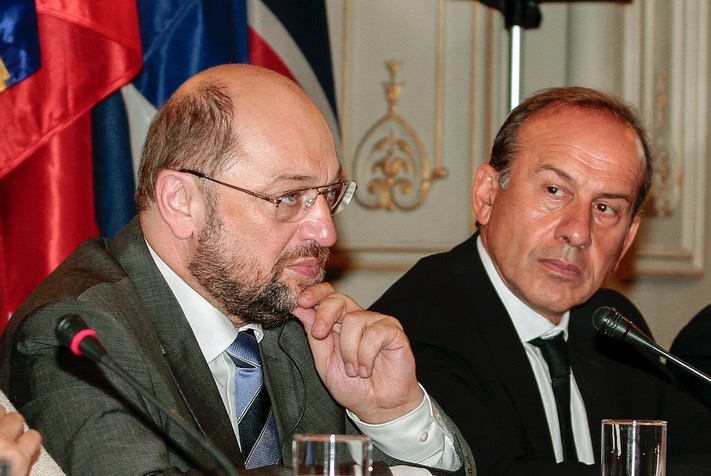 Leonidas Antonakopoulos, former head of the European Parliament’s Liaison Office in Greece, one of the three officials suspended, expressed his satisfaction with the outcome of the case in principle, especially “because the Parliament recognised its misleading behaviour toward us two years ago”.

“I would never be willing to attack the Institution I’ve been serving for 30 years. I am happy and satisfied because those who acted personally and in bad faith, ignoring the implications on the reputation of the EU Parliament, ultimately lost,” he told EURACTIV.

One response to “Parliament refuses apology for suspended Greek officials”