The European Commission gave Warsaw a month from July 26th to end legislative moves that it regards as posing a “systemic threat” to the rule of law and inform the EU executive branch of measures taken to modify them.

The legal overhauls have triggered mass street protests in Poland and raised fears about the rule of law in one of the EU’s leading former communist states in the east.

Poland’s foreign ministry insisted in a statement Monday that the Law and Justice (PiS) government’s “legislative action, the overriding aim of which is to reform the justice system, is in line with European standards”. 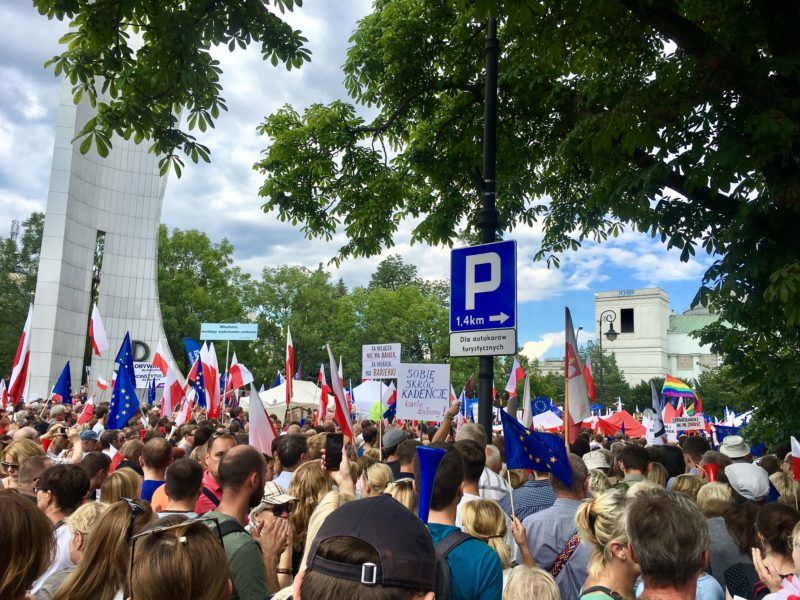 Concerns about independence of Polish courts

Last month the Commission said the judicial reform “raises concerns that […] the independence of Polish courts will be undermined.”

The Commission expressed concern about the Polish justice minister getting “discretionary power” to prolong the mandate of judges who have reached retirement age as well as to dismiss and appoint court presidents.

But Warsaw argued Monday the reforms in question also “meet social expectations that have grown over the years and therefore the Commission’s doubts are groundless.”

It also said it had sent Brussels “exhaustive explanations” addressing its objections and “hoped to continue the dialogue in a substantive manner that is devoid of politics.”

Tensions between Warsaw and the EU have been mounting over what Brussels sees as a growing threat, not just to democratic standards in Poland but across the 28-nation bloc.

The Commission last month said it was ready to launch an unprecedented procedure to strip Poland of its EU voting rights over the court reforms for alleged rule of law violations.

It could eventually lead to a case against Poland before the bloc’s highest court, the European Court of Justice, and possibly a suspension of Warsaw from European Union decision-making. 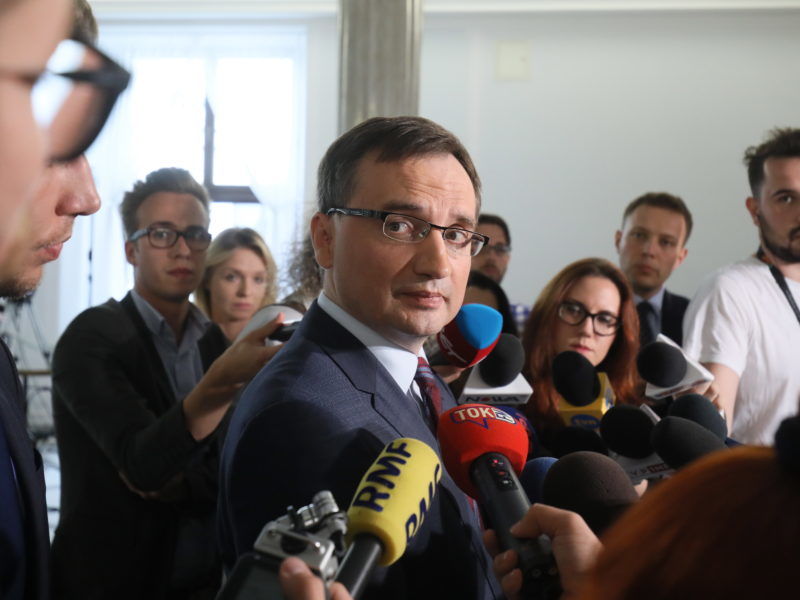 Brussels and Warsaw have been at loggerheads ever since Poland’s governing PiS party announced reforms to the country’s constitutional court after coming to power in late 2015.

Polish President Andrzej Duda unexpectedly vetoed last month two bills that would have reinforced political control over courts, but Prime Minister Beata Szydło has vowed to push ahead with all the reforms despite the vetoes.

European Commission First Vice President Frans Timmermans has warned that the Commission is ready to immediately trigger the EU’s never-used Article 7 procedure – a so-called “nuclear option” that can freeze a country’s right to vote in meetings of EU ministers – if Supreme Court justices are sacked.

In a separate brewing row, French President Emmanuel Macron on Friday made stinging comments insisting that Warsaw was “going against European interests in many areas” for rejecting tough proposals to overhaul a controversial EU rule on cheap labour.

The EU has also warned Poland to obey a ban on logging in the ancient forest of Białowieża, saying it would add any breach to the broader Brussels case against Warsaw over democratic standards.

The European Commission has told Poland to stop large-scale logging in one of Europe’s last primaeval forests and has sought a court order to make the country “suspend the works immediately”.