German troops in Poland. Undated, WWII. [National Museum of the US Navy/Flickr]

The experts found any claims related to German crimes had become unfeasible at latest in 1990 when a treaty was signed by East and West Germany, France, the Soviet Union, the United Kingdom, and the United States ahead of German reunification, according to Frankfurter Allgemeine Zeitung (FAZ).

The experts, who provide independent advice to the German parliament, said EU partner Poland “had, during the treaty negotiations, at least implicitly waived their right to assert them”, FAZ cited the report as saying.

They said it was agreed back then that this treaty “blocks any reparation demands against Germany to the present day”, FAZ reported. 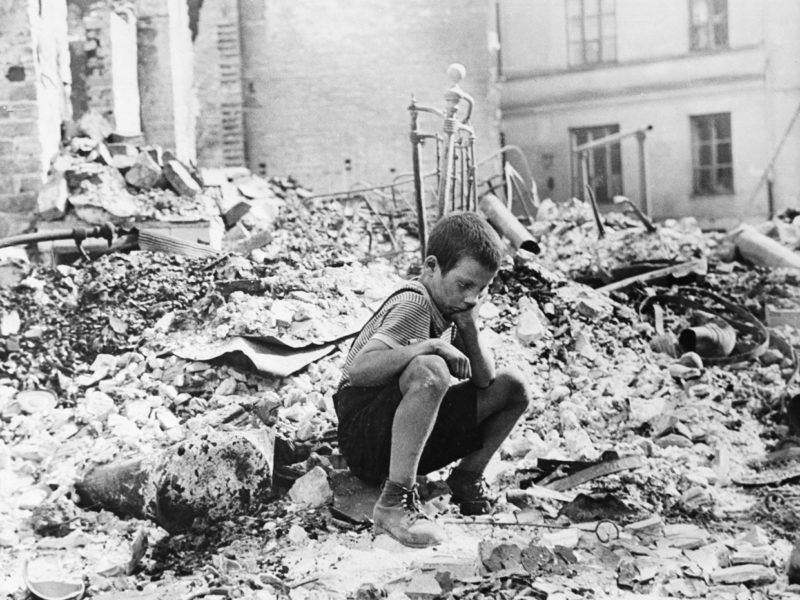 In recent weeks, Polish politicians and officials have stepped up calls for compensation, but the government has yet to officially demand any reparations.

Johannes Singhammer, the vice-president of the Bundestag lower house and a member of the Christian Social Union (CSU) – the Bavarian sister party to Chancellor Angela Merkel’s Christian Democrats (CDU), had commissioned the report.

He told FAZ: “The Polish demand for reparations, which does not stand a chance from a legal point of view, is contrary to the joint future project between Germany and Poland and could instead have dangerous effects.”

On Thursday (31 August), Polish Prime Minister Beata Szydlo said that by seeking reparations, Poland would be asking for justice. “We are the victims of World War Two, the damages have not been repaid in any way, quite to the contrary,” Szydlo said.

Several Polish government sources told Reuters that it is unlikely Poland will officially ask for repayments, but it also could not be completely ruled out. 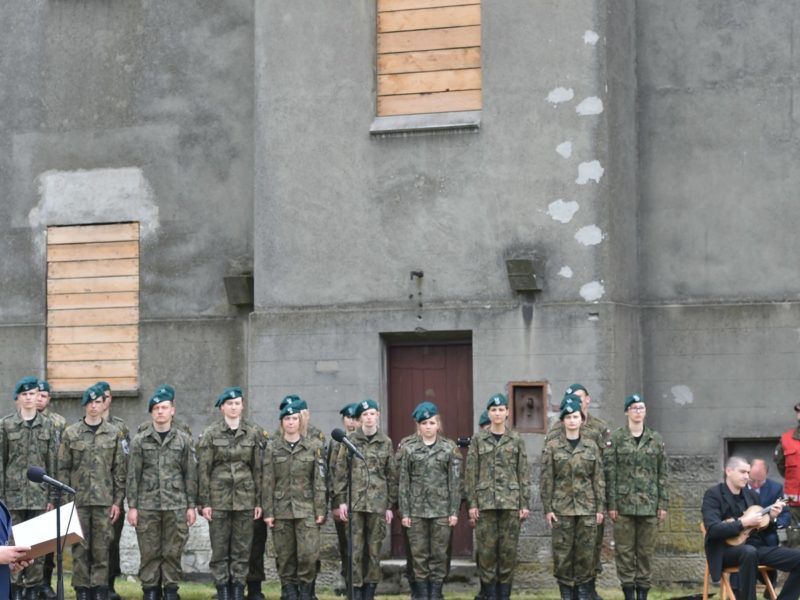