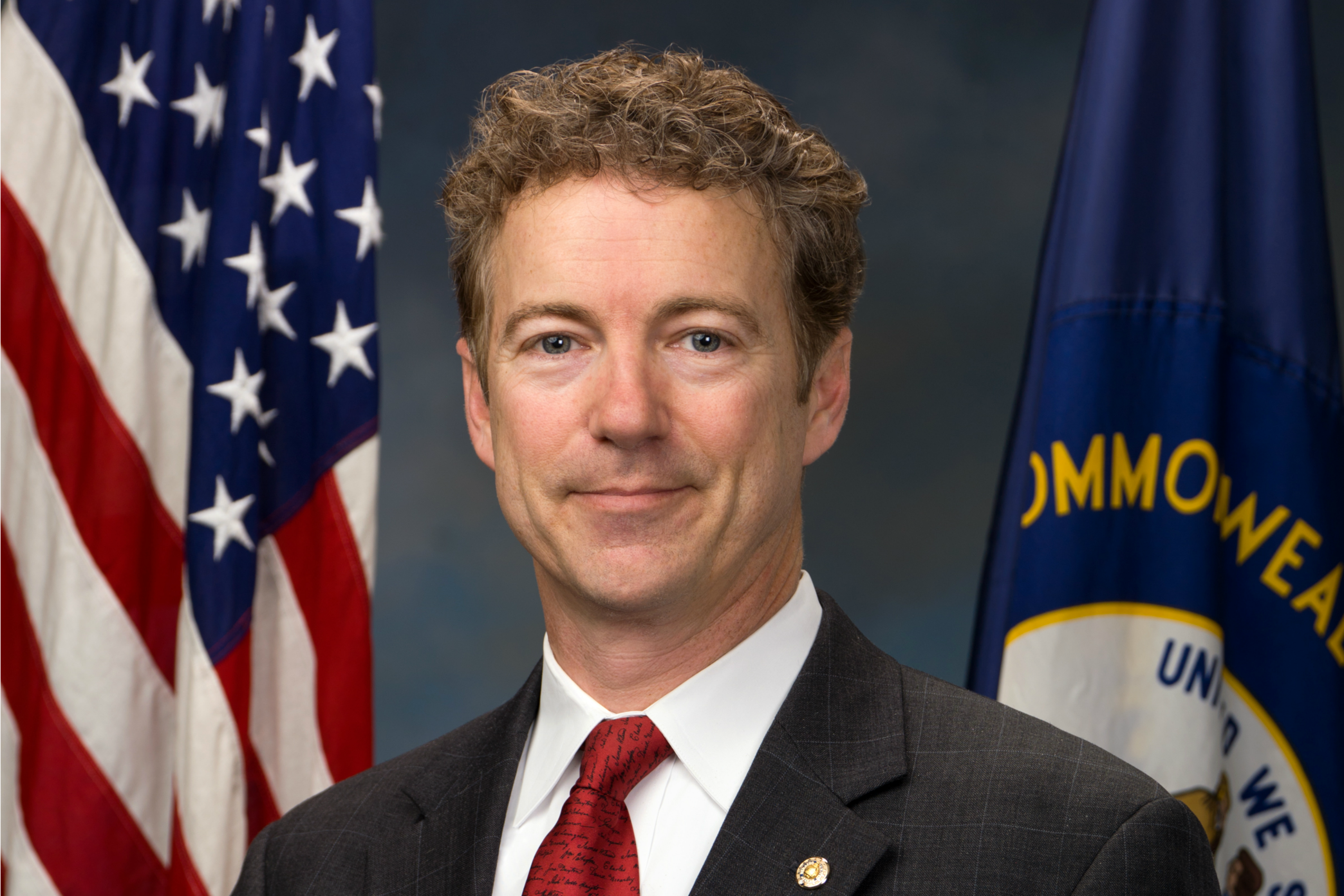 US Senator Rand Paul, a candidate in the Republican presidential primaries, called for a halt yesterday (18 November) to the visa waiver program for travellers from countries including France in the wake of the Paris attacks.

The measure is far from becoming law, but it has the potential to disrupt a multi-billion-dollar tourism industry and could set back ties with Europe even as Washington vows greater counterterrorism cooperation with its allies.

Several of the assailants in Friday’s attacks (13 November) that left 129 people dead were French nationals.

The first-term senator from Kentucky introduced a bill Monday that would require a 30-day waiting period for all travellers to the United States to allow time for US authorities to conduct background checks.

Nationals from the 38 countries which presently do not need visas for tourist travel to the United States – including 23 in the European Union – could be substantially impacted by the proposed change.

Under Paul’s bill, those who frequently visit the US for tourism or business from visa-waiver countries could apply to join Global Entry, which fast-tracks international arrivals for low-risk frequent travellers who have gone through a background check and in-person interview.

The program is currently open to US citizens, permanent residents, and nationals from a small number of countries like Canada, Mexico and the Netherlands.

“Jumping through a few hoops of doing an interview and saying who you are is probably not an unreasonable thing to have,” Paul said.

While the attention in Washington this week has focused largely on whether to keep accepting Syrian refugees into the United States, some lawmakers in addition to Paul have begun looking at reforming the visa waiver framework.

On Wednesday, House Homeland Security Committee chairman Michael McCaul called the program a “vulnerability,” and said he expected legislation to be introduced after the Thanksgiving holiday later this month that would “address the visa waiver program issue.”

Paul insisted that, “while France is a great friend of ours,” the rules governing visa-free travel had to be addressed.

“How are we going to figure out who these people are, that are basically haters of modern civilisation, unless there’s a program?” he said.