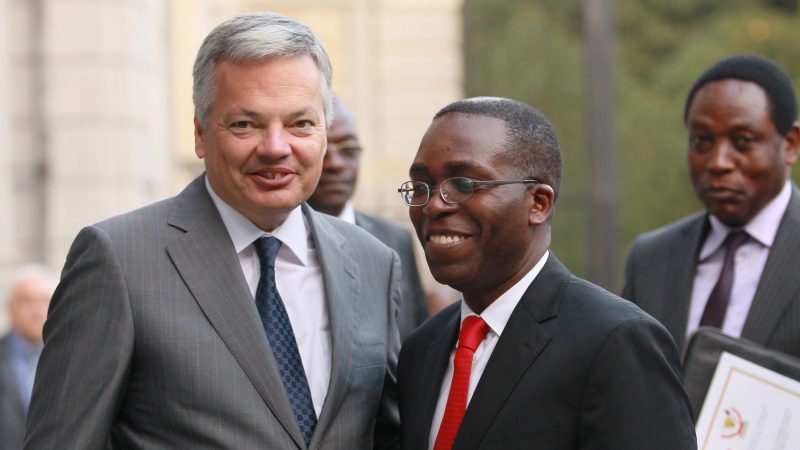 Belgian Foreign Minister Didier Reynders faced new corruption allegations on Tuesday (1 October), days after a prosecutor dropped an inquiry into money-laundering allegations against him by the same man.

It accuses Reynders of trying to cover up an investigation into alleged illicit payments – linked to business deals with Libya, Kazakhstan and Democratic Republic of Congo – that were at the heart of the money-laundering inquiry shelved last week.

Reynders has denied wrongdoing and a Brussels prosecutor on Friday shelved the first inquiry, citing a lack of evidence. 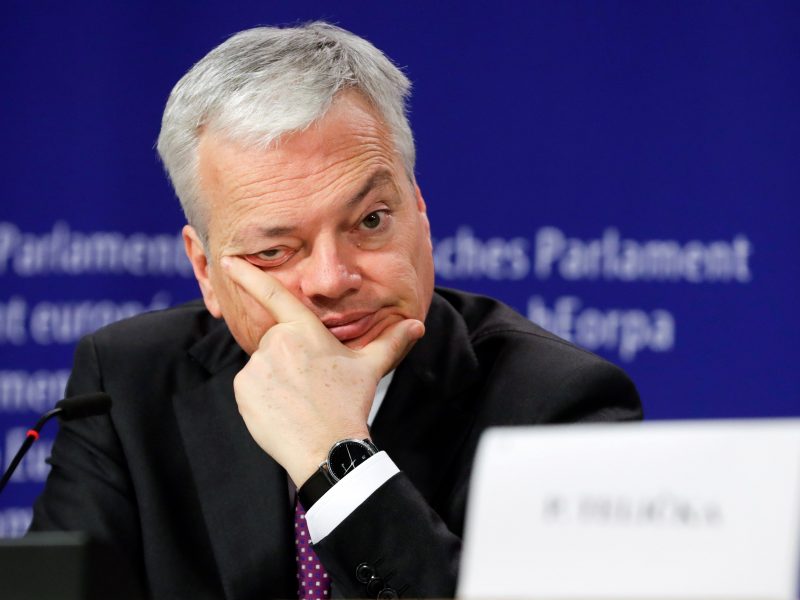 Reynders is one of the proposed members of the European Union’s executive Commission that will take office on 1 November. He goes before lawmakers in the European Parliament on Wednesday as part of confirmation hearings.

The new legal complaint is based on copies of 18 intelligence service reports between 2009 and 2015 that accuse Reynders and several other government officials of money laundering, according to Ullens.

European Commission President-elect Ursula von der Leyen is seeking a strong mandate to deal with challenges ranging from populist, anti-EU politicians inside the bloc as well as climate change and a more assertive China.

The justice commissioner will play an important role seeking to uphold the rule of law, particularly in Poland and Hungary, where the bloc has been unable to slow what it sees as a slide away from democracy.

Ullens told Reuters he had filed the new complaint because he believed Reynders, who is also Belgium’s deputy prime minister and defence minister, was not fit for to be justice commissioner.

“For democracy’s sake, it isn’t right,” said Ullens, who quit the Belgian intelligence service VSSE after 11 years in 2018 on the grounds that it was no longer a transparent organisation.

Belgium’s federal prosecutor, which usually deals with cases linked to terrorism and organised crime, said it had received Ullens’ latest accusations and passed them to the Brussels prosecutor, which did not respond to a request for comment.

Ullens said his work involved gathering evidence on whether Reynders, also a former Belgian finance minister, benefited from the construction of a new Belgian embassy in Kinshasa, a botched arms deal with Kazakhstan and the release of 2 billion euros of frozen funds to Libya.

In the Libyan case, the United Nations wanted a stable government there before unfreezing funds, as the toppling of ruler Muammar Gaddafi in 2011 pushed the country into turmoil.