By Bogdan Neagu | EURACTIV.ro with Reuters

The country’s top court decided in favour of the government, which asked it to resolve an institutional conflict created by the Justice Minister Tudorel Toader’s proposal to remove Laura Codruta Kovesi from the helm of the anti-graft body.

The decision gives the justice minister more power in naming and firing prosecutors, a move that won’t go down well with the European Commission, which has had Romania’s judiciary under special monitoring for a decade.

Under Kovesi, DNA has investigated Romania’s lawmakers, ministers, mayors, magistrates and businessmen in recent years, exposing conflicts of interest and abuse of power in the country, whose corruption is seen among the highest in the EU.

In the report that asked for her dismissal, Toader, who had served as a judge in the Constitutional Court, said Kovesi had exceeded her authority. He accused her of bad management and of damaging the country’s external image.

But President Iohannis said Toader’s motivation was thin and rejected the proposal to remove Kovesi from office.

According to the current legislation, the president has the final say in the appointment and removal of chief prosecutors, at the proposal of the justice minister, following an input from the judicial watchdog, the Superior Council of Magistracy.

But the Constitutional Court basically said on Wednesday that the president has no right to oppose a dismissal request coming from the Justice Minister. 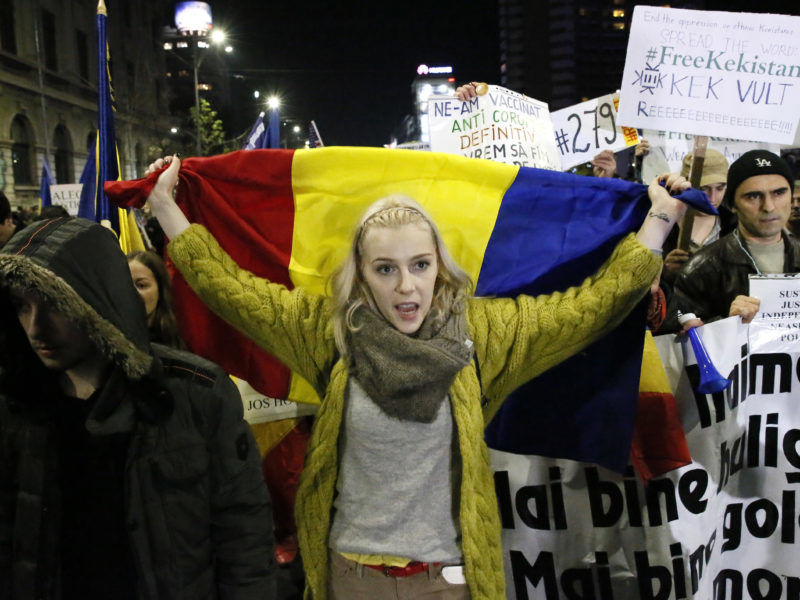 ”The president has refused to issue the dismissal decree based on opportunity, not the legality of arguments, which has blocked the justice minister from using his authority on prosecutors’ activities,”  said a statement by the court, whose members were politically appointed.

”The constitutional conduct that must be followed is for the president to issue the dismissal decree,” the statement said.

The court’s rulings are binding. A full explanation of its decision will be released at a later date.

Before the decision was announced, President Iohannis said he would wait for the proper motivation, regardless of what the Court decides. 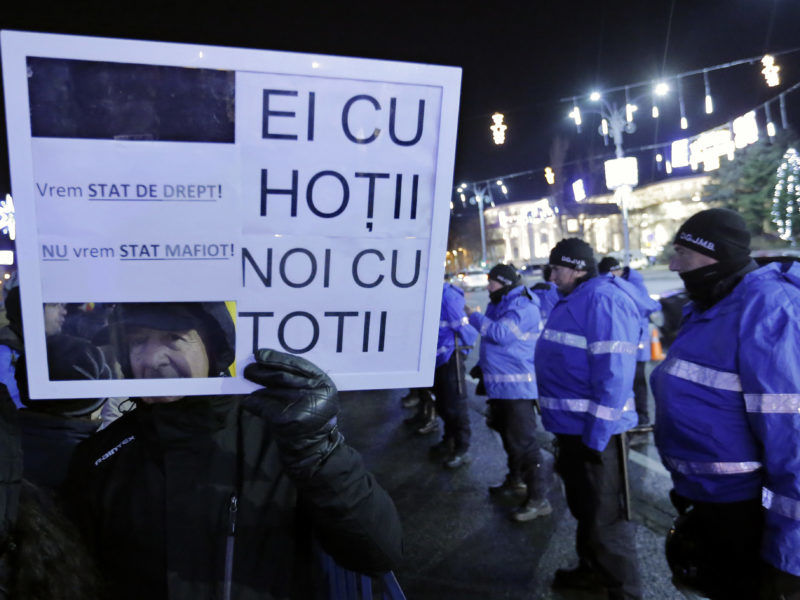