Romania to accept refugees if admitted to Schengen 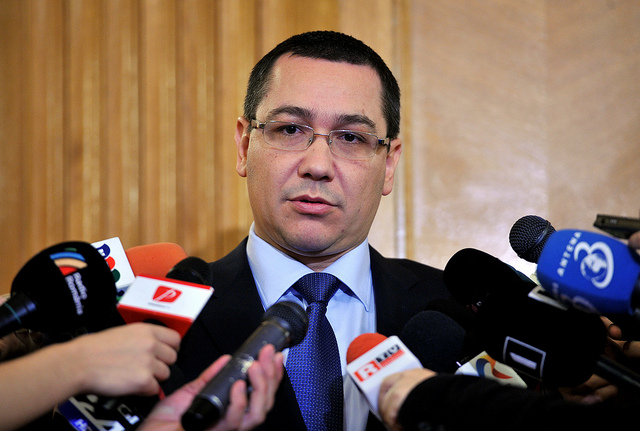 Romanian Prime Minister Victor Ponta said that his country will request admission to the EU’s Schengen borderless area if mandatory quotas to accept refugees are decided by the Union.

For many years now, Romania has fulfilled all the criteria required to join Schengen, but has been prevented by older member states that link its accession to progress in fighting corruption and improving the country’s law-enforcement system.

Like Bulgaria, Romania was admitted to the EU in 2007 on the condition that a so-called “Mechanism of Cooperation and Verification” set up by the European Commission monitors its progress until deficiencies are removed (see background).

“Solidarity means both rights and obligations, so if they want us to have the same obligations, they have to give us the same rights,” Ponta told reporters in Bucharest yesterday (7 September). “Romania has suffered an injustice over the Schengen issue. The countries that are now asking for our solidarity are the same countries that keep postponing our Schengen entry.”

Commission President Jean-Claude Juncker is to unveil an ambitious plan on Wednesday (9 September) in response to the refugee crisis overwhelming Europe. 160,000 refugees are expected to be relocated from Italy, Greece and Hungary.

Romania can accommodate as many as 1,500 refugees in existing facilities, Ponta said.

Bulgaria is in a similar situation to Romania with respect to Schengen. Bulgarian newspapers report that Ponta has spoken on the phone with Prime Minister Boyko Borissov, and that the issue discussed was the refugee crisis.

The Bulgarian government press service rejected allegations that the refugee crisis has been linked to the two countries’ admission to Schengen.

A Cooperation and Verification Mechanism (CVM) was set up to assist both countries with judiciary matters after their EU accession. Eight years after their accession, the CVM is still ongoing and is continuing during the present EU Commission.

In recent months, Romania has been able to effectively sentence several high officials for corruption. The last Commission's reports concerning Romania are more positive than those concerning Bulgaria.

0 responses to “Romania to accept refugees if admitted to Schengen”