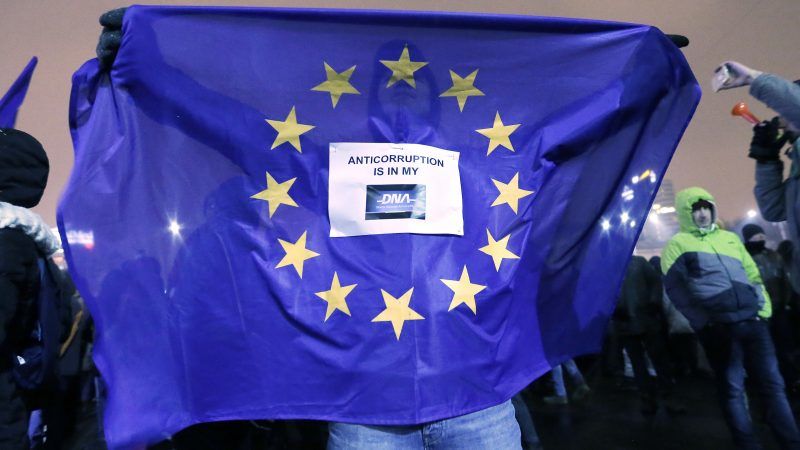 A Romanian man waves the European Union flag while shouting anti-government slogans during a protest in front of the government headquarters, in Bucharest, Romania, 25 February 2018, after the Romanian Justice Minister on 22 February had requested the dismissal of a DNA prosecutor. [Robert Ghement/EPA/EFE]

Romanian prosecutors said they feared for their jobs and the rule of law after a new government ordinance increasing the years of professional experience required of them was published Tuesday (16 October).

Prosecutors will now need at least 10 years experience to work in the country’s National Anticorruption Directorate (DNA), the anti-mafia bureau or the Public Prosecutor’s office.

Prosecutors who already work in these key bodies but who do not meet the new requirements may be sent back to their local administrative regions.

More than 90 prosecutors from the three agencies might have to leave, according to internal estimates provided to AFP.

Romania’s Public Prosecutor, Augustin Lazar, said the new provisions will hamper a number of high-profile investigations, including those regarding the anti-communist revolution in 1989 or the violent clashes that took place in Bucharest on 10 August during anti-government protests. 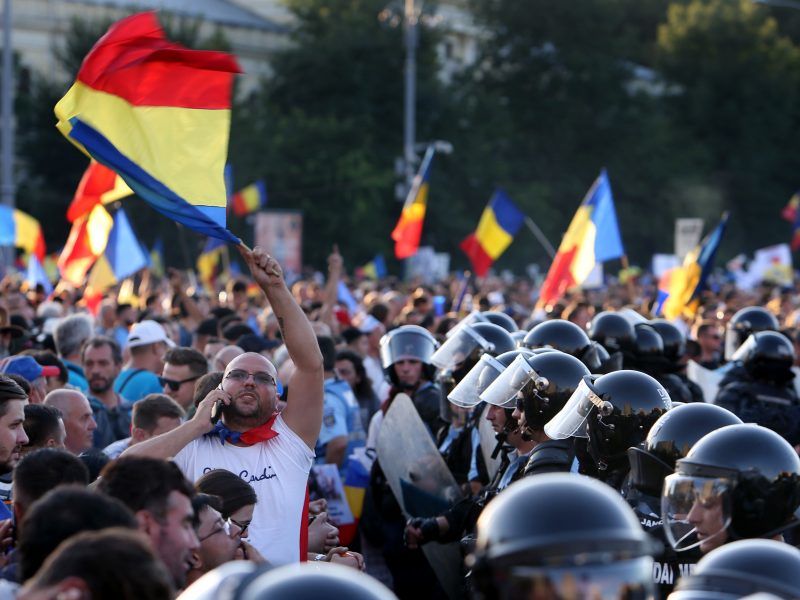 “This ordinance will create many functional problems, especially to the DNA. There are also suspicions that it is not constitutional.” Lazar told AFP.

The new rules can be contested at the Constitutional Court only by the Romanian Ombudsman (People’s Advocate).

Justice Minister Tudorel Toader said the new regulations are needed to comply with the Venice Commission, an advisory panel of EU law experts.

Prosecutors speaking to AFP, on condition of anonymity, said the new rules will likely create “chaos”.

“I don’t see how this will work. It will take a very long time and I don’t know if it’s even possible”, one prosecutor told AFP.

“Let’s take an important murder case. If the prosecutor has to leave, where do we immediately find another one to take over and quickly learn and handle the case? You can’t play with these things”, the prosecutor added.

Another ruling stipulates that chief prosecutors from DNA and the anti-mafia bureau will need a minimum of 15 years experience, almost double the current requirement.

Prosecutors have had some success in clamping down on corruption in Romania, one of the EU’s most graft-ridden country, but the government accuses them of overstepping their power. 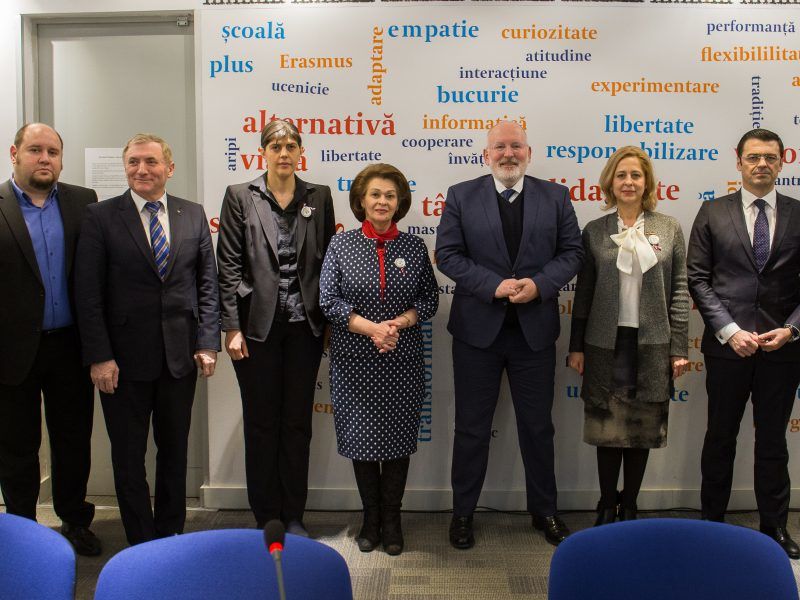 The country’s highest court ruled Friday that a number of changes to Romania’s penal code recently pushed through by the ruling Social Democrats are unconstitutional.

The constitutional court’s nine judges unanimously rejected about 60 amendments to the penal code that had already come under fire from the European Commission in Brussels and Romanian president Klaus Iohannis.

Critics argue that some of the changes will allow Social Democratic Party leader, Liviu Dragnea, to ask for a “review” of a two-year jail sentence he received in 2016 for electoral fraud.

And they suggest that the amendments will help Dragnea escape prosecution in two other cases.

Romania will take over the rotating presidency of the Council of the EU from 1 January 2019.