Dragnea, who is also president of the Parliament’s lower chamber, committed the alleged crimes as president of the Teleorman County Council, the governing body of one of the poorest counties in Romania. The prosecutors accuse the County Council headed by Dragnea of selling a majority stake in a company it owned, Tel Drum, to Dragnea’s personal allies.

Dragnea has denied several times the alleged links to Tel Drum and the company’s owners. The company’s owners are not publicly known since they use bearer shares, a security that grants full control to whoever holds the physical stock certificate.

DNA said that, in 2001, Dragnea created an organised criminal group, which is still active, that included public servants and business people. The group intended to gain illegally considerable amounts of money from public-funded contracts, committing crimes such as fraud against EU funds, tax evasion, money laundering and abuse of power for personal gain.

The prosecutors said Tel Drum won rigged bids to upgrade public roads in EU funded projects. DNA explained that their case comes as a result of two investigations conducted by the European Anti-Fraud Office (OLAF) into projects financed by the European Regional Development Fund for road construction in Romania, which were concluded in May and September 2016. 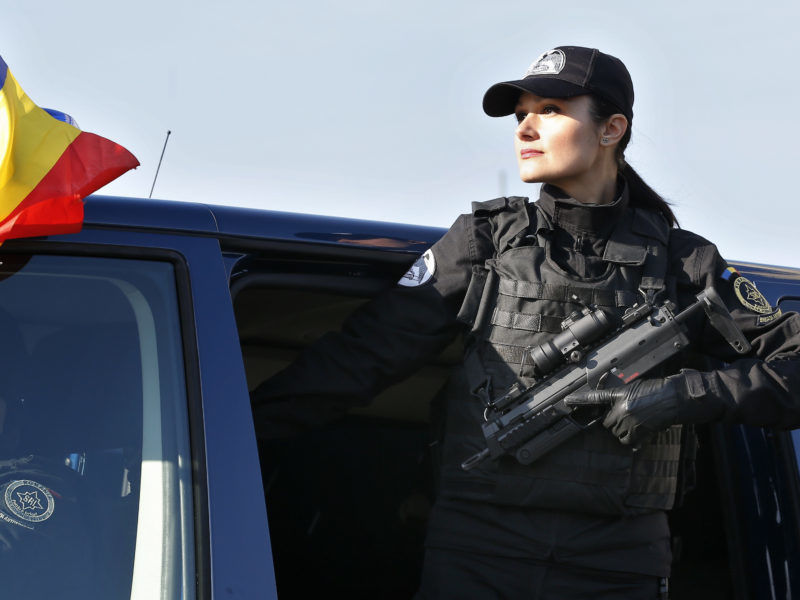 OLAF found evidence suggesting collusion between the beneficiary of the funds, public officials and the contractor, including falsification of documents during the procurement procedure. Some of these documents were also used in support of the claim which the beneficiary submitted to the Managing Authority, resulting in the disbursement of €21 million from EU funds.

OLAF’s investigations were concluded with a financial recommendation to the Directorate-General for Regional and Urban Policy, to recover the full €21 million, and with judicial recommendations to the Romanian anti-corruption body to initiate judicial proceedings.