“Mr Toader promised to bring forward several measures but he failed to accomplish everything he promised,” Prime Minister Viorica Dăncilă said after a meeting of leading PSD politicians, adding that colleagues had voted in favour of his dismissal.

The opposition says that new amendments pushed by the PSD would curb the statute of limitations and abolish an offence related to abuse of office, under which Dragnea was sentenced in June 2018 to three and a half years in prison.

He is appealing the verdict.

The European Commission has warned against adopting the new changes, saying it would “act swiftly” if Bucharest took any more steps to give “de facto impunity” to high officials sentenced for corruption.

The reforms dispute has overshadowed Romania’s first term as European Union president, which began in January.

The reforms are to be voted on by MPs next week and are almost certain to be approved, setting up another clash with Brussels.

Toader, 59, was named justice minister in February 2017, but he gradually lost support within the cabinet for refusing to issue proposed changes to the penal code as emergency decrees.

“He prolonged this discussion for several months,” Dragnea said Wednesday, while acknowledging that Toader’s removal was a “political decision”.

Before his fall from grace, Toader obtained the sacking of chief anti-corruption prosecutor Laura Codruta Kövesi, but he was unable to remove general prosecutor Augustin Lazar. 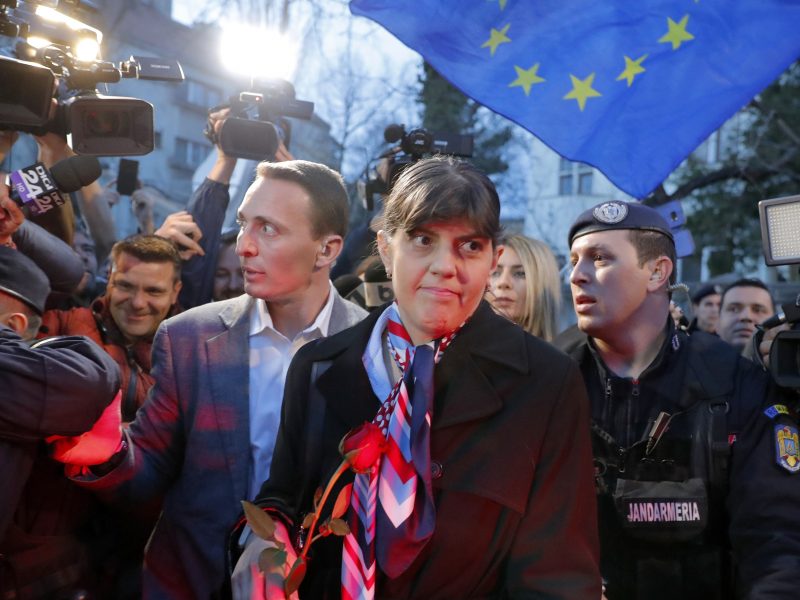 Toader’s eventual successor must be approved by President Klaus Iohannis, who hails from the centre-right and is at loggerheads with the PSD-led government.

One response to “Romanian justice minister sacked for shunning reforms”