Romania’s centre-right President Klaus Iohannis said Tuesday (18 December)  that he will invite himself to meetings of the left-wing cabinet in order to prevent it passing proposed criminal pardons that could benefit prominent politicians.

The measures proposed by the ruling Social Democrats (PSD) could help, among others, the PSD’s leader Liviu Dragnea, who on Monday called on the government to press ahead with its plans to issue pardons “in order to rectify the injustices and abuses” he says have been committed by the judiciary.

“I will attend government meetings. An amnesty and pardon decree would be a very grave error for Romania,” said Iohannis while attending a EU-Africa forum for leaders in Vienna.

Dragnea was not able to become prime minister after the PSD’s victory in elections in 2016 because of a suspended prison term he received for electoral fraud.

However, he is still seen as the most powerful man in the party and the power behind the throne of incumbent PM Viorica Dăncilă.

Iohannis said that any moves to grant amnesties or pardons would be particularly ill-timed as Romania is due to take over the rotating presidency of the EU on 1 January. 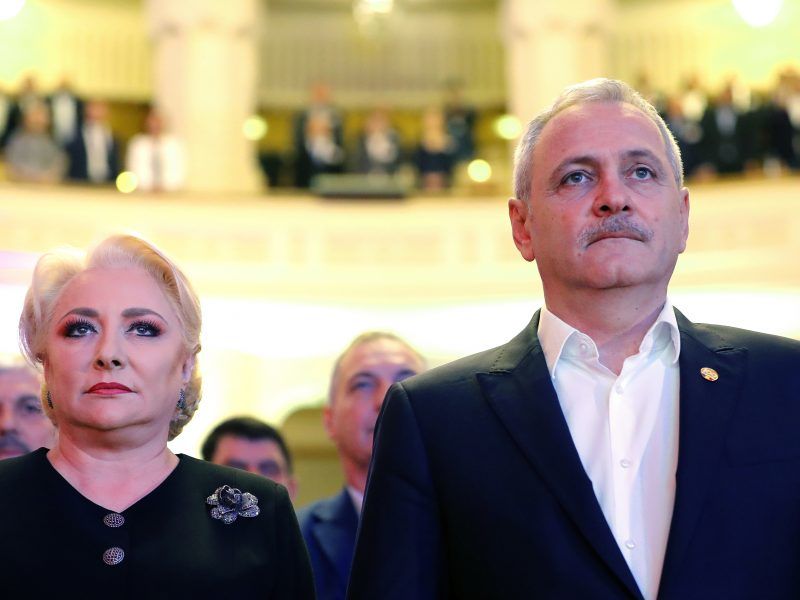 The European Commission, which has put Romania’s judicial system under special monitoring since the country joined the EU in 2007, has warned Romania not to pursue any course of action that could lead to impunity for those convicted of corruption.

Last month the European Commission adopted a highly critical report on the judicial reforms brought forward by the Romanian government which, according to the Commission, risk undermining the independence of judges and prosecutors.

One response to “Romanian president to try to block government pardons”