Fake news stories in Romania include adults, children and even dogs being paid to participate in mass protests earlier this year. [Bogdan Vija/ Shutterstock]

Dogs paid to demonstrate against the government. A deadly nightclub fire ordered by an American billionaire. So-called “fake news” is prospering in Romania and is fuelling Euroscepticism in the Eastern European country.

But it also unleashed a wave of truth-stretching reports by pro-government broadcasters.

The first major incidence of “fake news” was spotted in December, just two days before a parliamentary election, with privately-owned Romania TV reporting that US business tycoon George Soros, a popular target of anti-globalists, had somehow “financed” a nightclub fire that killed 64 people in 2015.

Outrage over the blaze led to the toppling of the then-Social Democratic government and a follow-up investigation found that failure to respect safety regulations, rather than any foreign plot, was the cause of the tragedy.

Nonetheless, in a country where the national media industry is dominated by five privately-owned 24-hour news channels, rival broadcasters were quick to jump onto the story and into the “fake news” fray.

‘War on the streets’

When as many as 500,000 people marched in peaceful demonstrations earlier this year to defend the anti-corruption drive, some media reported a “war on the streets” or a “coup”.

Multinational companies, those reports claimed, were forcing their staff to join in the protests. Romania TV said some employees, and their pets, were being given money to protest. 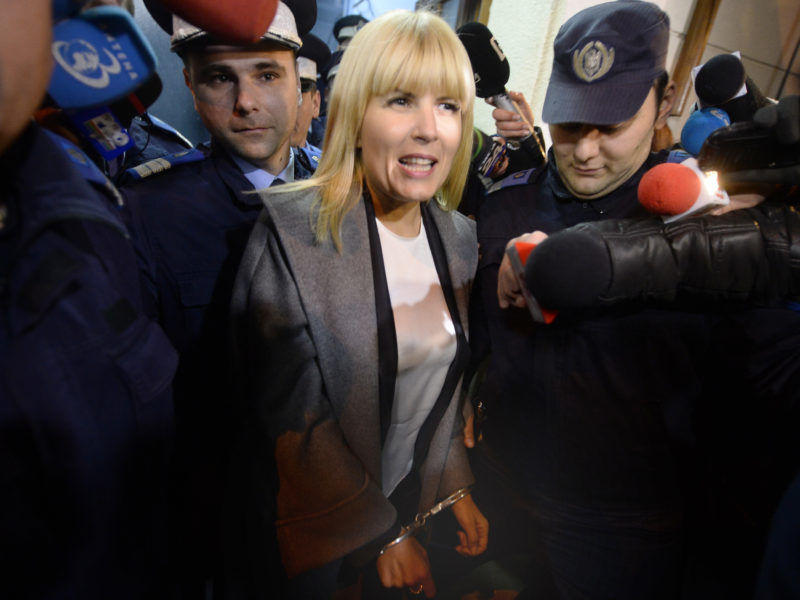 A Bucharest court yesterday (28 March) sentenced a former government minister to six years’ jail for abuse of office and taking bribes, the latest in a string of high-profile convictions in one of the European Union’s most corrupt countries.

But anger at fake news also surged amongst viewers in the former Soviet satellite state, where memories of communist authoritarianism remain strong.

The National Audiovisual Council of Romania received over 2,000 complaints in January and February alone, nearly 10 times the number in the same period last year, according to council member Dorina Rusu.

The regulator fined Romania TV more than €6,000 for making claims about Soros and €11,000 for broadcasting “fake information” about the “paid” demonstrators.

Two of the broadcasters, Romania TV and Antena 3, temporarily lost two-thirds of their advertisers in February, according to industry observer IQads. 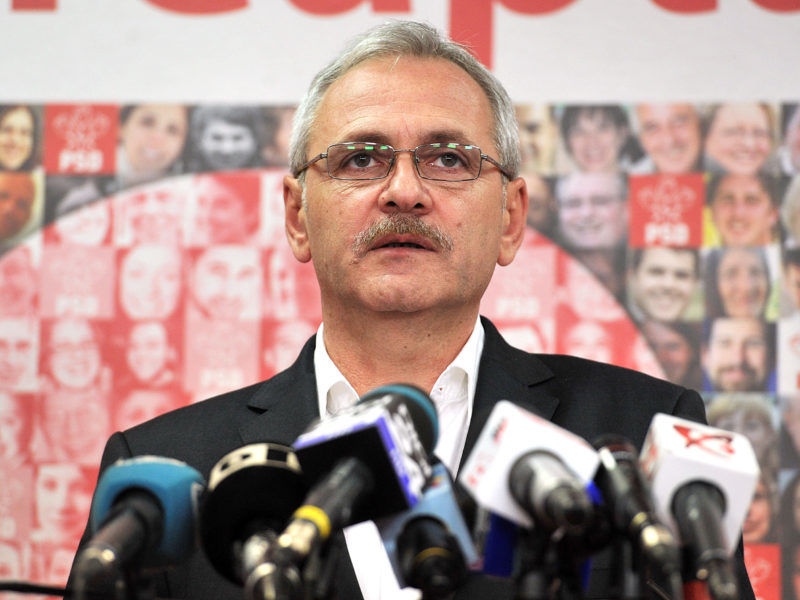 Romania’s regional development minister has told the nation’s mayors that there is no more money left for co-financing European projects, since the limit has already been reached and the country tries to keep its deficit under 3%. EURACTIV Romania reports.

Romania’s media industry is vulnerable as it is largely under the control of moguls who “face corruption charges, have already been imprisoned, or harbour obvious political leanings”, says Petrisor Obae, of the media watchdog Pagina de Media.

Dan Voiculescu, founder of the channel Antena 3 and former president of a small party aligned with the Social Democrats, is serving a 10-year prison sentence for money laundering.

The head of Romania TV, former Social Democrat deputy Sebastian Ghita, faces four counts of corruption, money laundering and tax evasion, and has been on the run since December.

Romania’s anti-corruption drive, which has also targeted politicians and other oligarchs, has been met with press reports so negative they were denounced by the European Commission as “major media attacks” on the judicial branch.

In one Antena 3 report, the country’s chief anti-corruption prosecutor, Laura Codruta Kovesi, was accused of having received one million euros from a local mobster to cover up charges against him. She pressed charges against the journalists and a trial is under way.

Over the past year, Kovesi has lodged 15 complaints with the audiovisual council for “insults and defamation”.

As in other countries formerly under Soviet influence, Moscow is seen by some as an invisible hand in the spread of false information, in particular on issues concerning the European Union and NATO.

“The goal is to weaken confidence in the EU and NATO and weaken Romania’s international position,” said Corina Rebegea of the US-based Center for European Policy Analysis.

Romania, one of the EU’s poorest countries which has received €26 billion from the bloc since joining in 2007, has been falsely described by some journalists as a net contributor to the bloc.

Another story making the rounds claimed, falsely, that foreigners controlled 70% of the country’s farmland.

Eurosceptic discourse was given a further boost last summer when Romania TV owner Ghita joined a small nationalist party and his channel began inviting in politicians with similar views.

Former Prime Minister Victor Ponta, seen as pro-European while in power, now argues Romania should no longer accept being “a colony run by the EU” and publicly praises Hungarian leader Viktor Orbán and Turkish President Recep Tayyip Erdoğan for their “courage” to stand up to the bloc.

Confidence in the EU still runs high in Romania at 50% compared to a European average of 35%, according to a Eurobarometer poll from December.

But observers see no tapering of fake news production aiming to weaken that support.

“Russian propaganda is expected to gain ground in coming years as Romania is seen as a weak link of the European project due to internal tensions… and modest economic performance,” Corneliu Bjola, a professor at the University of Oxford, told AFP.