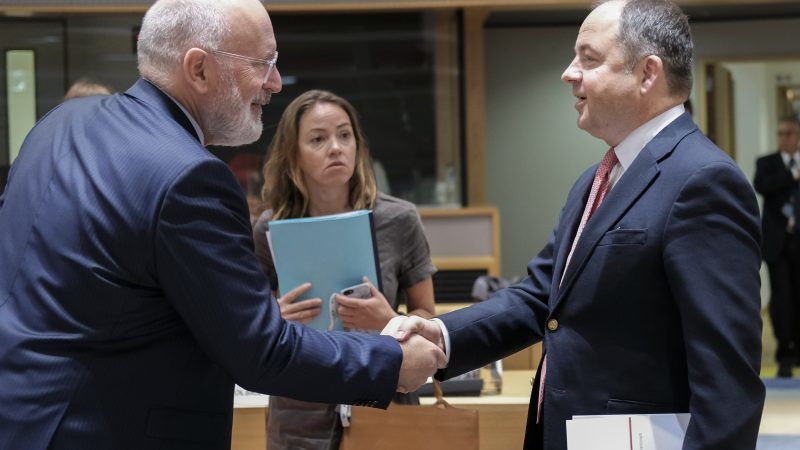 According to a senior EU official cited by Reuters, the EU executive might have decided to postpone announcing it would take Poland to EU’s top court until next Monday, most likely to avoid interfering with the informal EU summit in Austria this week.

For the second time since June, Poland’s EU affairs minister Konrad Szymański presented his government’s arguments to his ministerial colleagues under the Article 7 infringement procedure launched by the Commission in December 2017, but the meeting did not resolve the current stalemate in the dispute between Warsaw and Brussels. 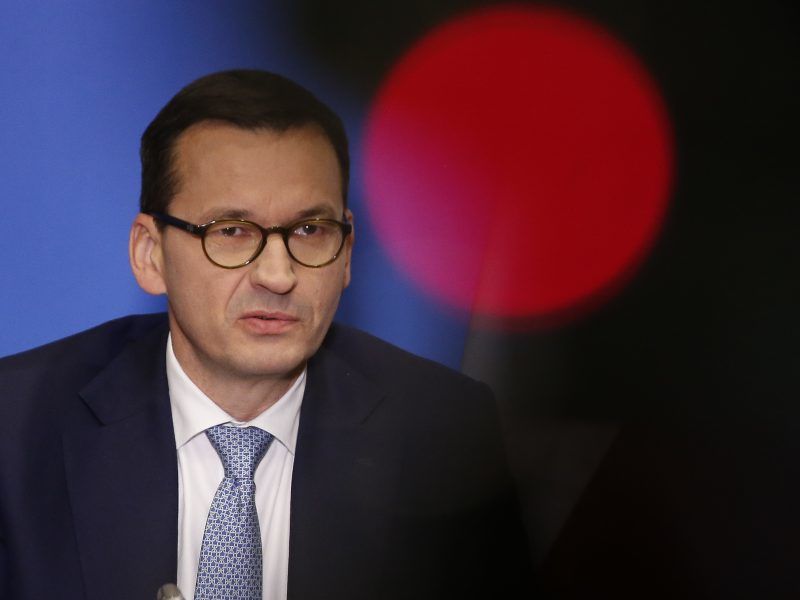 In another defiant move, a day after the ministerial meeting, Polish President Andrzej Duda proceeded with the appointment of 10 judges to the new disciplinary chamber of the Supreme Court. But Prime Minister Mateusz Morawiecki opted for an apparently more conciliatory tactic.

He met Supreme Court’s first president Małgorzata Gersdorf. The half-hour meeting had been initiated by the government and dedicated to the changes in the judiciary, according to government spokesman Michał Laskowski.

On Friday, the Polish online news site Onet.pl reported, citing internal sources, that the Polish government is considering concessions regarding the Supreme Court.

In response to those media reports, Gersdorf called a press conference to say: “I presented my position on our minimum and red lines. And this position of the Supreme Court and mine has not undergone any changes,” she emphasised.

“I would also like to express the hope that the meeting with the Prime Minister Mateusz Morawiecki was not just an attempt to play for time but a real attempt to start a dialogue,” Gersdorf emphasised in a declaration on Friday.

Such solutions, however, are unlikely to materialise as they would represent a significant blow to the Polish government’s firm stance towards Brussels only weeks before the local election in October.

The Commission declined to comment on possible concessions Morawiecki may have offered or to say whether it sees a way to resolve the spat with the Polish government without submitting a complaint to the EU’s top court.

“The deputy head of the Commission, Frans Timmermans, is in touch with the Polish authorities,” Commission spokesperson Margaritis Schinas told reporters in Brussels. “We are in the process of a structured procedure, and at the end of this procedure, a step will be taken,” Schinas said. He left open if the Polish case will be subject in next week’s Commission meeting. 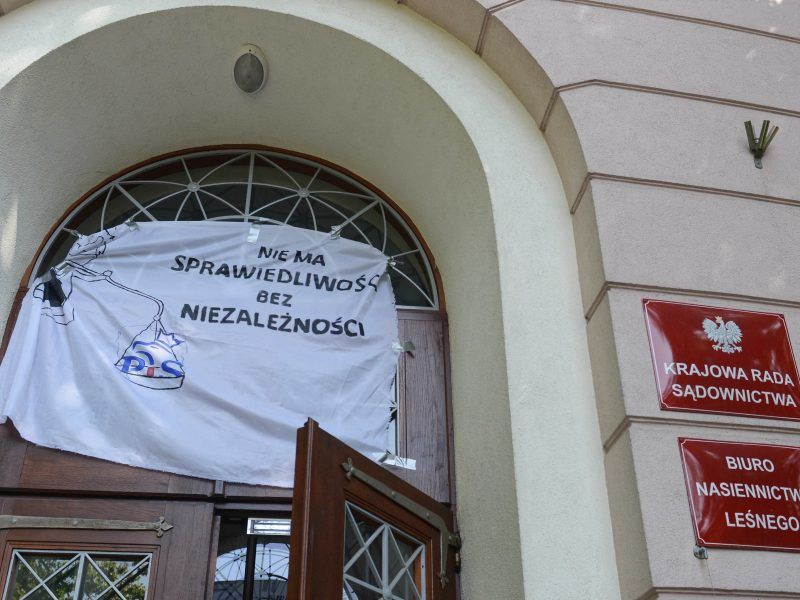 Poland was banned Monday (17 September) from the EU body representing the member states’ judicial institutions over its perceived lack of independence after controversial government reforms.

Dimitry Kochenov, professor of EU constitutional law at the University of Groningen, told EURACTIV there were “no reasons whatsoever to believe that the Polish government is turning and offering any kind of concessions in the context of the long-term approach to judicial independence”.

“As the Polish courts are currently fighting for their own survival (also in front of the Court of Justice), the Commission had to decide whether it has all the right to discretion, to decide whether it supports the Polish courts against an authoritarian takeover or ready to support the authoritarian actions by hesitating – and the Commission decided to sit out and wait. This is a cowardly decision, given the crucial nature of the fight that is ongoing,” Kochenov said.

“In the end, we have only one institution in Europe that is potentially able to change the situation for the better and that is the Court of Justice of the European Union.”