Italy's Deputy Premier and Interior Minister Matteo Salvini during a rally for the EU elections. [PROIETTI/EPA-EFE]

However, the ruling has no substantial impact on Italy, a migration expert told EURACTIV.

On Tuesday (14 May), the EU Court excluded the automatic repatriation of refugees and asylum seekers who have a well-founded fear of persecution in their country of origin, even if they are convicted of crimes.

The ECJ stated however that migrants could lose their refugee status or have their asylum application refused if they are convicted of committing crimes in the host country.

EU judges in Luxemburg recognised that European law provides international protection for refugees that is more extensive than the 1951 Geneva Convention.

In some cases, the Geneva Convention itself allows the deportation of migrants to a country in which their life or freedom could be endangered. By contrast, the EU Charter of Fundamental Rights prohibits “in absolute terms” the deportation to a country where there is a serious risk that the person will be subject to torture and inhuman or degrading punishment or treatment, the Court said.

Left-wing opposition parties in Italy hailed the ruling as a severe blow to the migration policy of the right-wing ruling party Lega.

Proposed by Interior Minister Matteo Salvini, the so-called “security decree” adopted last November provides the suspension of asylum applications, as well as the immediate expulsion of refugees and asylum seekers who are convicted at first instance for sexual assault, drug dealing, theft or aggravated injuries to public officials.

“That is why it is so important to change this Europe by voting Lega next 26 May,” said Italy’s Interior Minister Matteo Salvini, commenting on the ruling.

“I don’t change my mind and I don’t want to change my decree: migrants that rape, steal and deal drugs must return home,” he said.

However, the impact of the ECJ ruling on Italy is likely to be very small, according to Matteo Villa, a Research Fellow at the Milan-based Italian Institute for International Political Studies (ISPI).

“What is yet to happen will be the simple continuation of what is already happening today: those who see their international protection revoked and that cannot be repatriated will remain as irregular migrants in Italy, with fewer rights,” he told EURACTIV.

Between 2013 and 2017, Italy issued 23,045 expulsion orders to 10 countries that could be considered clearly unsafe, such as Syria, Iraq, Somalia, Eritrea or Sudan. But only 4% of those orders have actually led to forced returns.

“For years, Italy has severely restricted forced returns to countries considered unsafe, and mostly as a matter of practice rather than for obligations coming from courts’ ruling,” the migration expert said. He added that the same was true for almost all other EU member states.

On average, Italy repatriates only one in five migrants who are subject to expulsion orders, or 20%. Although the percentage is low, it is consistent with many other European countries. For instance, the rate of returns to African countries is 15% in Italy, 16% in France and 12% in Germany.

“The return of migrants is a common problem, which shows how the tool of repatriation cannot be the only one solution for irregular migrants now present on the territory of an EU country,” Villa said. 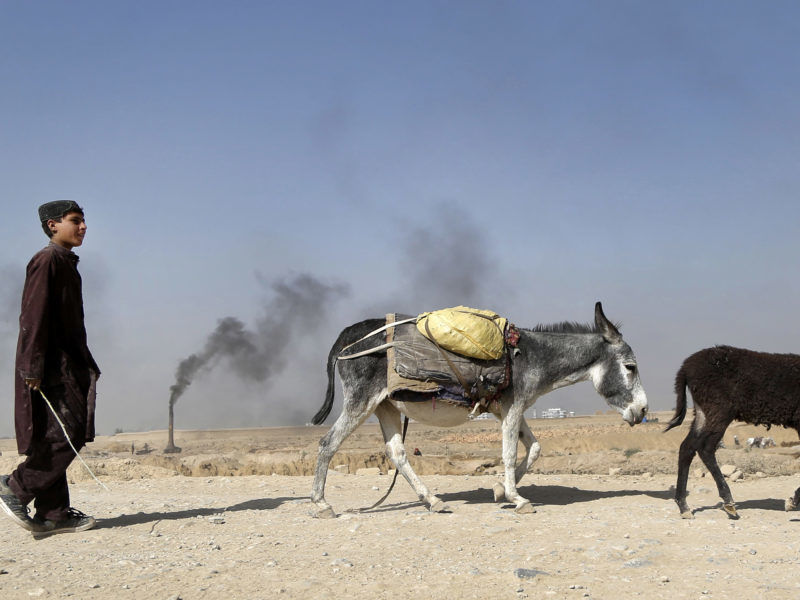 Last week, Salvini filed a new draft law as a follow up to the first “security decree” he tabled in November. Although the second decree has not yet been discussed by the Cabinet, it already promises to be more controversial than the first one.

The most disputed part concerns the level of fines – between €3,500 and €5,500 – which Salvini wants to slap on those who rescue migrants at sea and transport them to Italy. Another one relates to the withdrawal of licenses for rescue ships flying the Italian flag.

This draft provision, in particular, was attacked on Wednesday (15 May) by the socialist Spitzenkandidat Frans Timmermans during the last Eurovision debate with the other candidates for the presidency of the European Commission. 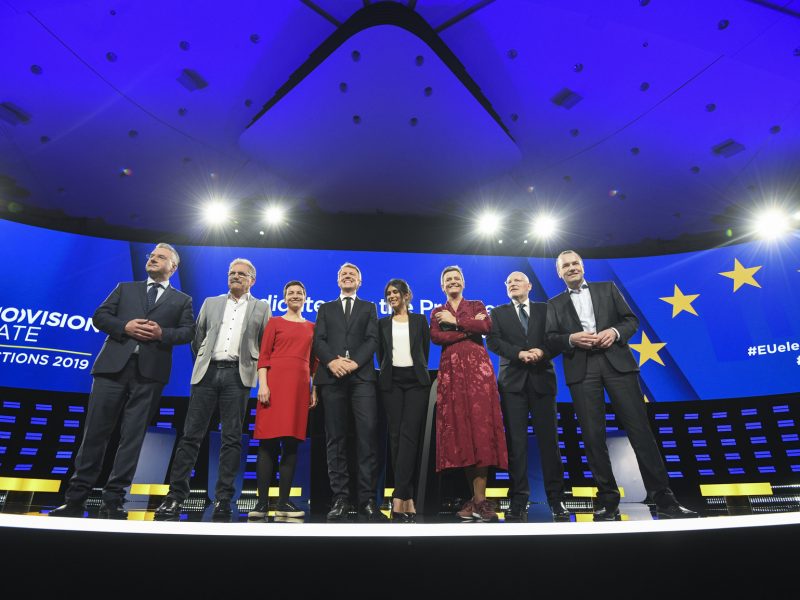 “You shouldn’t put fines on fishermen or other people in other boats, who rescue people at sea like the Italian government is doing now. That is unacceptable,” said Timmermans, who is currently Vice-President of the European Commission.

“Once people are on boats in the Mediterranean, you have to take care of these people,” he stressed.

According to ISPI’s Matteo Villa, the controversial proposal is more a political provocation by Salvini than a measure that could actually see the light one day.

“The imposition of penalties for those who save lives at sea implies an almost immediate evaluation of facilitating illegal immigration, which is a prerogative of the judiciary, certainly not of the executive power,” he said.